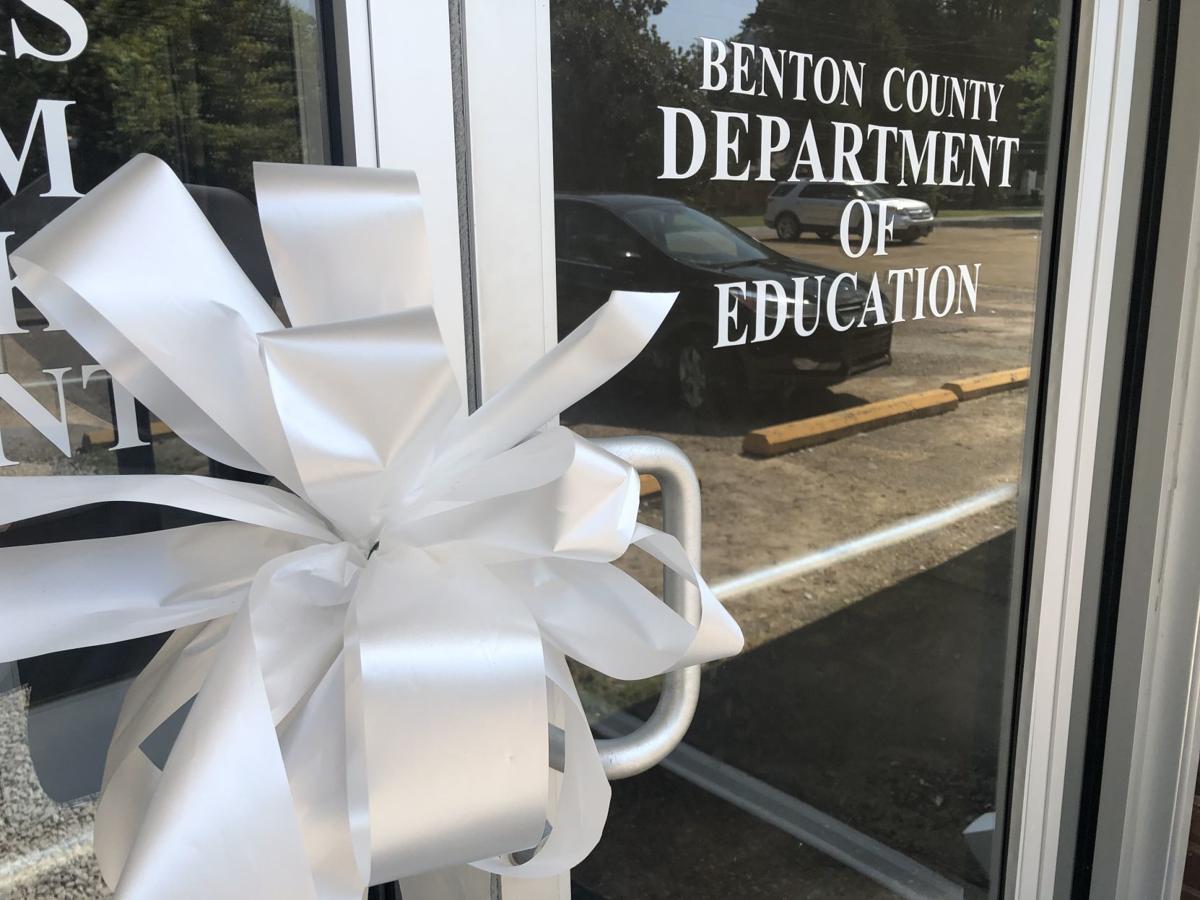 A white ribbon graces the front doors of the Benton County Schools’ District Office in memory of Chester Cole. 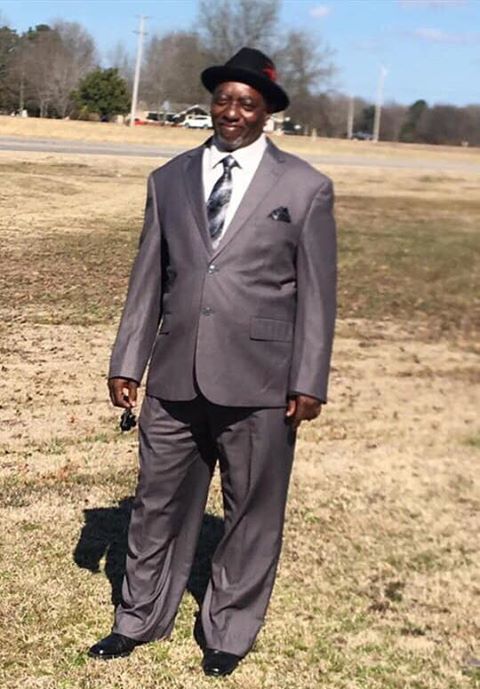 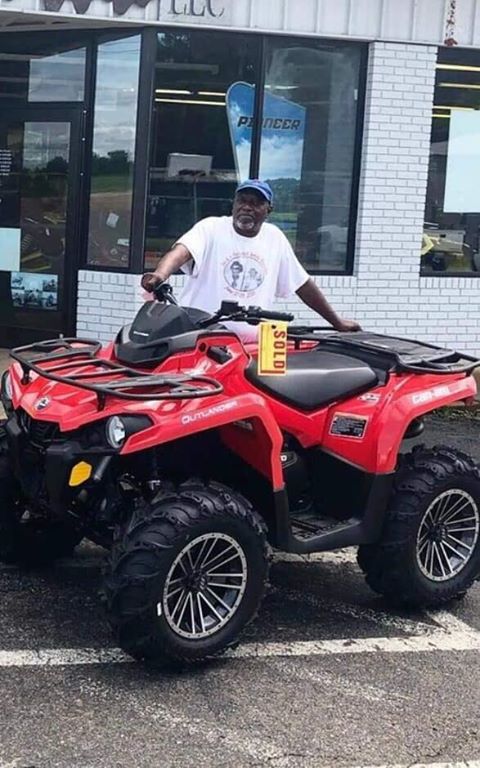 A white ribbon graces the front doors of the Benton County Schools’ District Office in memory of Chester Cole.

ASHLAND - A white ribbon graced the front doors of the Benton County School District Office Wednesday in memory of Chester Cole, the bus driver who was killed in the school bus accident on U.S. 72 in Benton County Tuesday that injured eight children.

The children were treated at Le Bonheur Children's Hospital in Memphis Tuesday, four with serious injuries and four with minor to no injuries.

Coroner Larry Hobson said it appeared Cole had a coronary attack which caused the wreck. According to Hobson, Cole grabbed his chest and slumped over the steering wheel before the bus ran off the highway and overturned.

Benton County Superintendent of Education Steve Bostick said that Cole was a dependable and trustworthy employee who had driven the bus route for five years.

Friends and family members described Cole as a kind, generous man who took pride in his work.

"My uncle Chester Cole was a hard-working man who didn’t mind helping anyone if they asked," said Ketia Hampton.

Another niece, LaQuita Scruggs Reaves, said, "He was the best uncle anyone could ever ask for. I'm going to miss him."

“My Uncle Chester was without a doubt a great man. He was the kind of man who would give you the clothes off of his back if he could,” said Jeranesha Dockins. "Anytime you’d call him he was either cutting grass, riding his bus route, or chopping wood for people during the winter. Sometimes you’d see him delivering Meals on Wheels, too. He was the most hardworking man I’d ever met in my life. He took care of his family even if he didn’t do anything else."

Dockins remembered how her uncle would cut grass for her grandmother years ago and how she and her grandmother always cooked a meal for him afterward to thank him for his hard work.

"We would always cook some pork steak with homemade gravy and homemade biscuits and a side of sweet tea," continued Dockins. "After he’d eat he’d watch TV for about an hour and doze off. Grandma and I would just say nothing because he rarely ever sat down for a few hours. Lord, my uncle was beyond great. He was amazing! I thanked him everyday for what he did for Grandma and what he did for me.

"God makes no mistake ... but he did take another one of our angels. God did it for a reason and now my uncle can finally get some rest."

Cole often encouraged his niece, too. Dockins recalls the last advice that he gave her on Labor Day: "I don’t care what you do or where you go; stay in school, get that degree, and make your family proud. And never give up because you are going to bring us the big money.”

All three nieces said they were going to miss their uncle but knew he was resting in peace now.

BENTON COUNTY • The driver of a Benton County school bus was killed and eight students were injured after a Tuesday morning wreck.