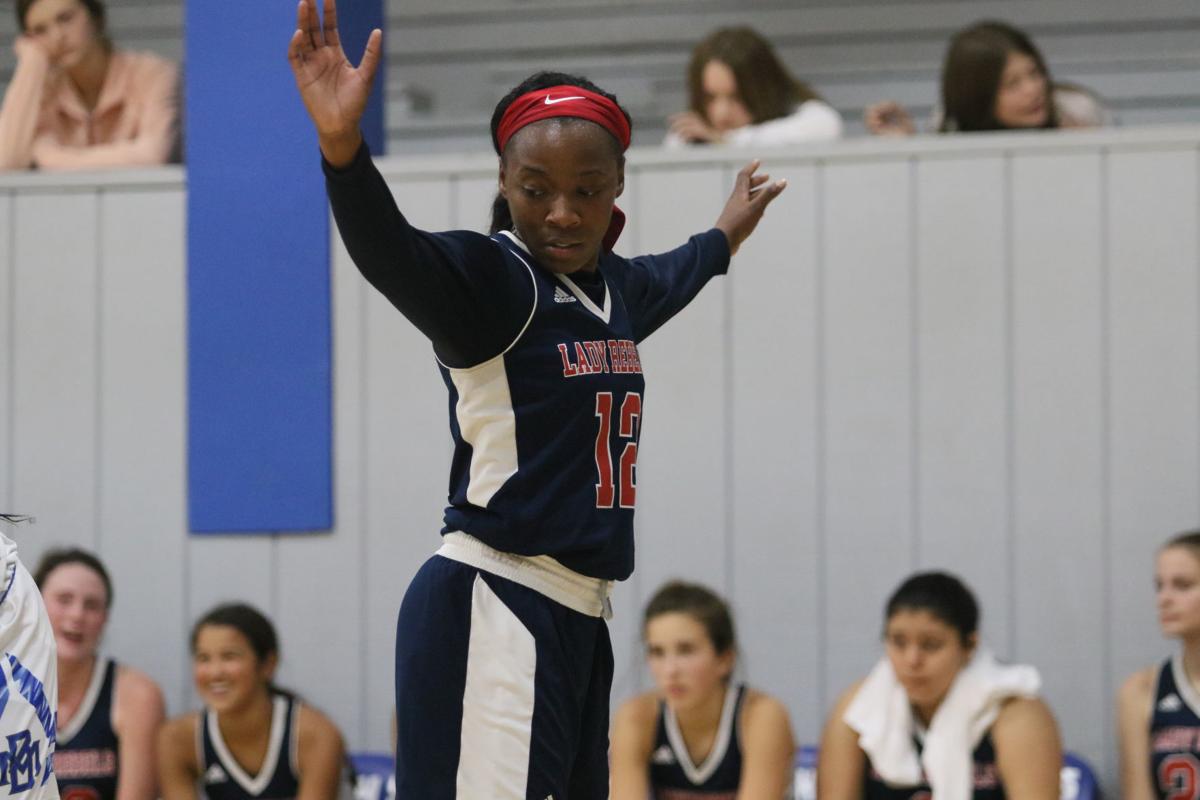 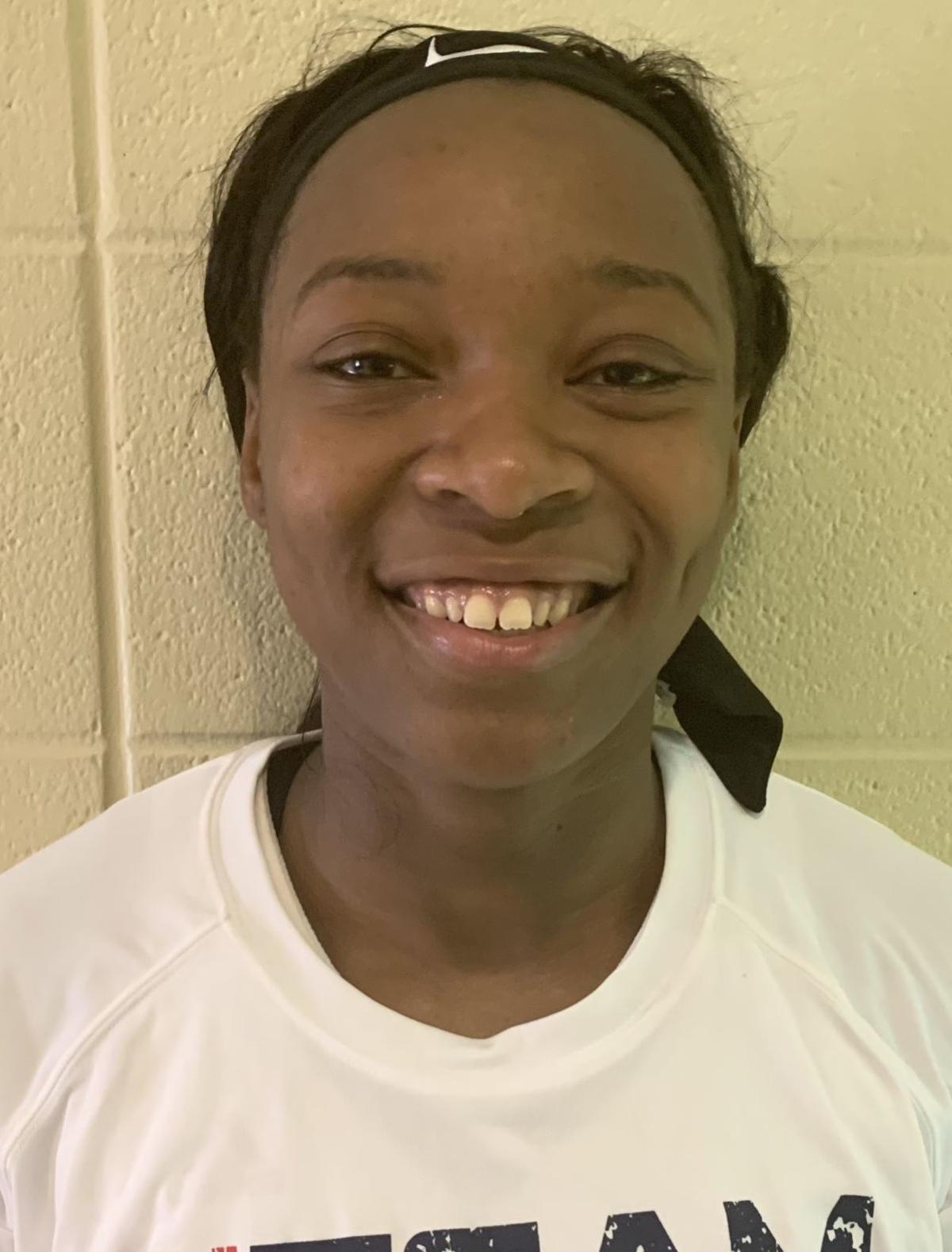 PONTOTOC • R’Daztiny Harris was unable to play summer league ball with her Hickory Flat teammates this year, and for a very good reason: She was going through basic training.

Harris joined the Army National Guard following last school year and shipped off to Fort Jackson in Columbia, South Carolina, for the summer.

“It’s something I always wanted to do. I feel like I’m fit for it, so why not?” Harris said.

The senior is now doing some training of her own. The Lady Rebels are a young team, which means Harris needs to keep being the prolific scorer she’s always been.

But she’s also trying to help her teammates realize their potential.

“I talk to them while they’re on the court and let them know that mistakes are OK,” she said. “Just keep playing, never give up. If they keep that mindset and stay positive, they get involved pretty good.”

Harris’ time away from the court has not hindered her game. She poured in 28 points last Saturday in a 41-31 win over Itawamba AHS at the Bank of Pontotoc Classic.

Harris made 10 of 21 field goals, including 4 of 8 from 3-point range. She also had six rebounds and four steals.

“We’re going to run everything through her, and we’ve got a young team,” coach Brent Kuhl said. “Hopefully some other players will step up and knock down some shots.”

Harris averaged 20.7 points per game last season despite playing on two bum ankles. She’s healthy now, which she said has helped her shooting.

“I worked on my 3-point shot since I’ve been back, and I feel like I can shoot a lot better,” Harris said.

As good as Harris is, Hickory Flat (4-0) has a long way to go in several areas. The Lady Rebels committed a slew of turnovers against IAHS, leading to easy transition buckets.

“We graduated a lot last year, so we’ve got to get better at handling the ball in the halfcourt set against really good defense,” Kuhl said. “And then our transition defense is still a work in progress, but I think we’ll get there.”

One encouraging sign was the play of junior Corlilla Burnside. She had a strong second half, finishing with nine points and nine rebounds, and she made 6 of 8 free throws.

“Usually she’s our defensive stopper, but she has developed so much in the last two years, knocking down free throws,” Kuhl said. “She does a great job.”