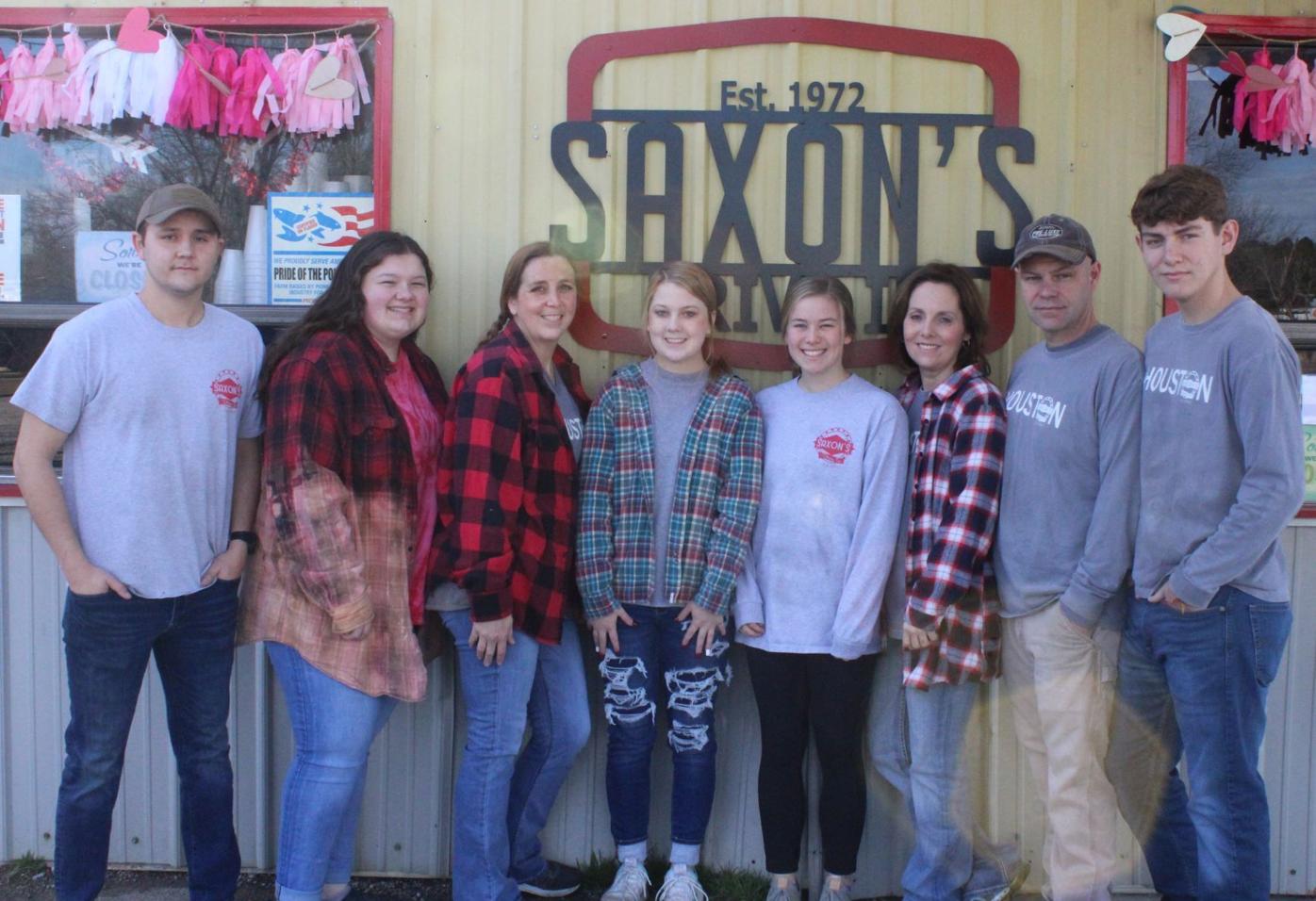 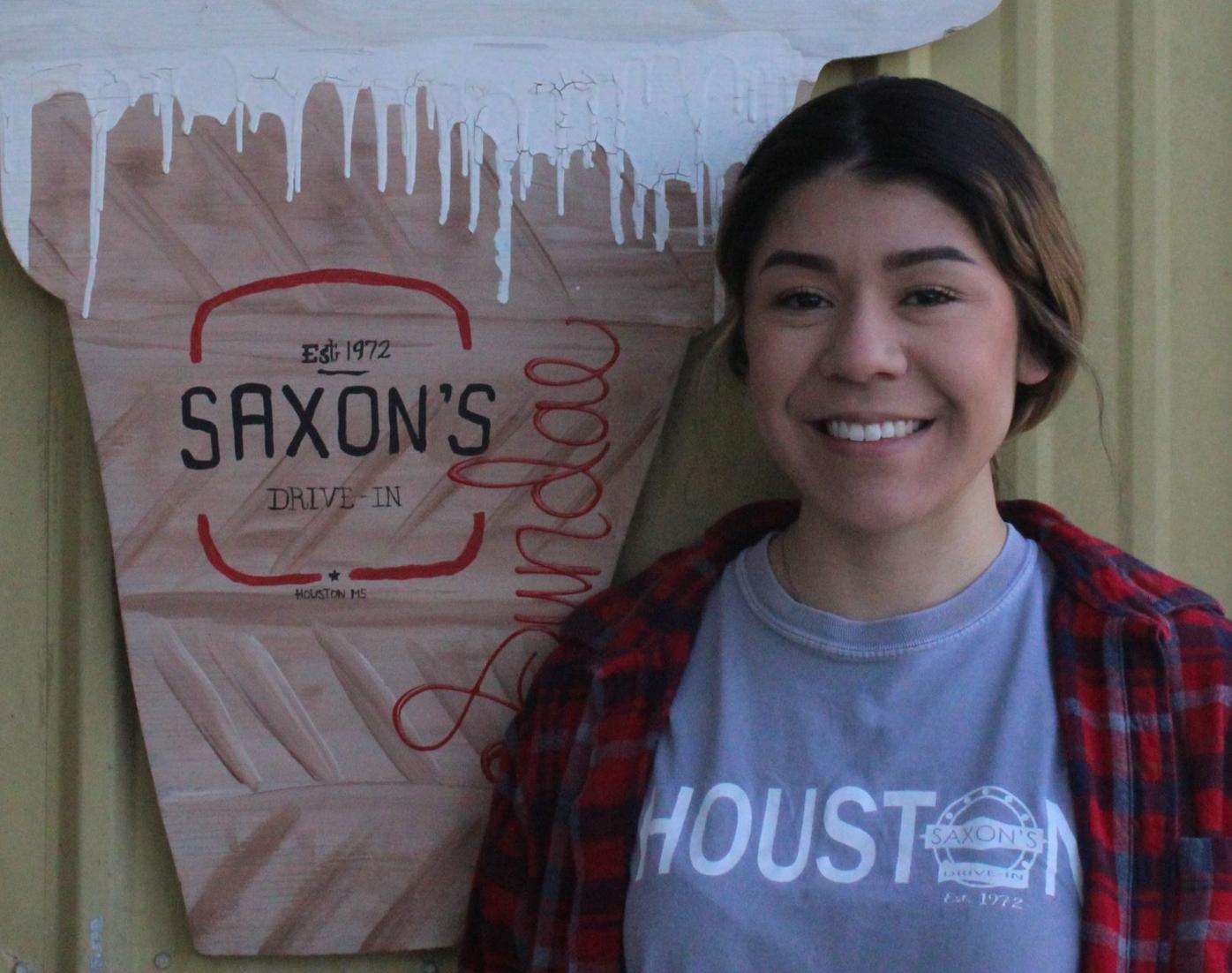 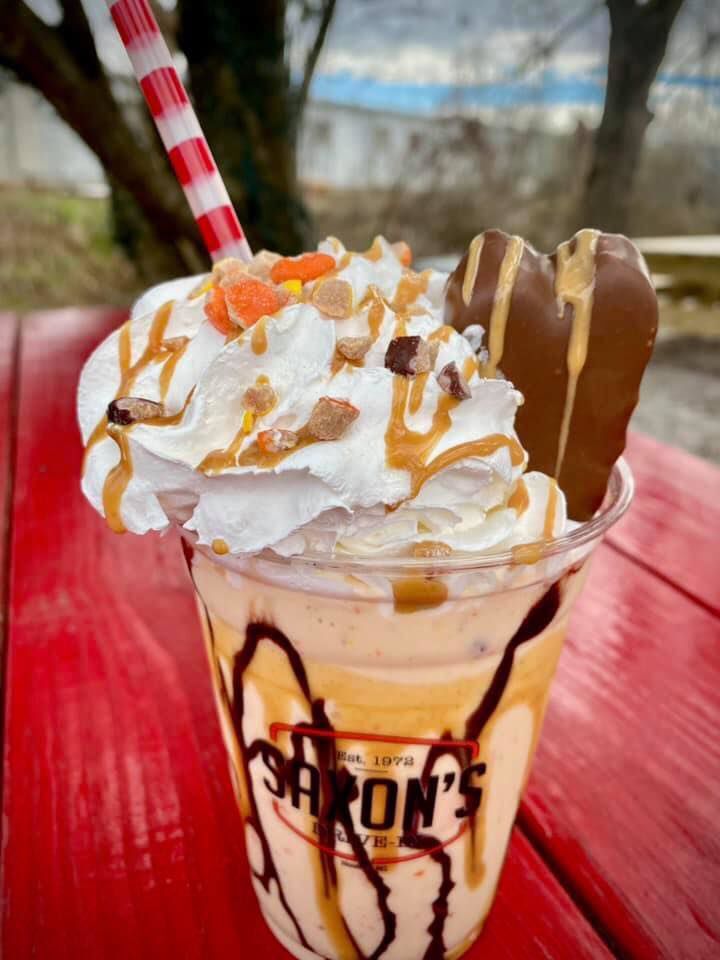 HOUSTON – For anyone looking to have a good, down-home meal, while enjoying a little slice of Americana, they have to look no further than right here in Houston.

Saxon's Drive-In sits on Highway 8, nestled snugly in between the Pak-A-Pok and Eaton's Automotive.

Opened in 1972, Saxon's will be turning 50 years old next year. In that time, it has seen only two sets of owners and has maintained the same name.

The original owners, Glenn and Pat Saxon, sold to the now-owners Ashley and Odis Henry 14 years ago.

The Henry's wanted to keep the appeal and history intact, so they learned from Mr. Saxon everything he had to teach.

“Mr. Glenn taught us everything about it,” said Ashley Henry. “Neither one of us had ever been in the restaurant business and he taught educated us from the ground up.”

However, they did not seek out the business to start with, according to Henry, it was more of an organic process wherein the restaurant found them more so than they found it.

“To be honest, it really just happened,” she said. “We were looking for a new venture, and did not know that Saxon's was for sale until we went to a broker and then it just sort of fell into place. I was from Houston, my husband was from Okolona, we've known Saxon's for years, and our kids were in school here, so there was the convenience of working here and being here for school.”

Offering staples of the drive-in industry such as burgers and fries, Saxon's has also made a name for themselves with their signature milkshakes. The have specialty shakes that come in a Saxon's mason jar, and are stacked with sweet and savory goodness.

However, the food is only part of it. The customers and the community is the other.

“[I love] their encouraging, friendly attitudes. They also share their families with us. I have seen children grow up, from being born to ordering their own food.”

That family aspect is largely present in the community as well, which makes it a suitable home for a family-oriented business like this one.

Henry passionately refers to their restaurant as “the shack on the side of the road” stemming from a review they received years ago, and the name stuck.

She said that the building is one of the things that she feels sets them apart from other restaurants. They still have the old building and are old fashioned in many aspects from their food to their drive-in style to the eating areas under the shade tree.

All of this serves to make Saxon's the restaurant Houston knows and loves.