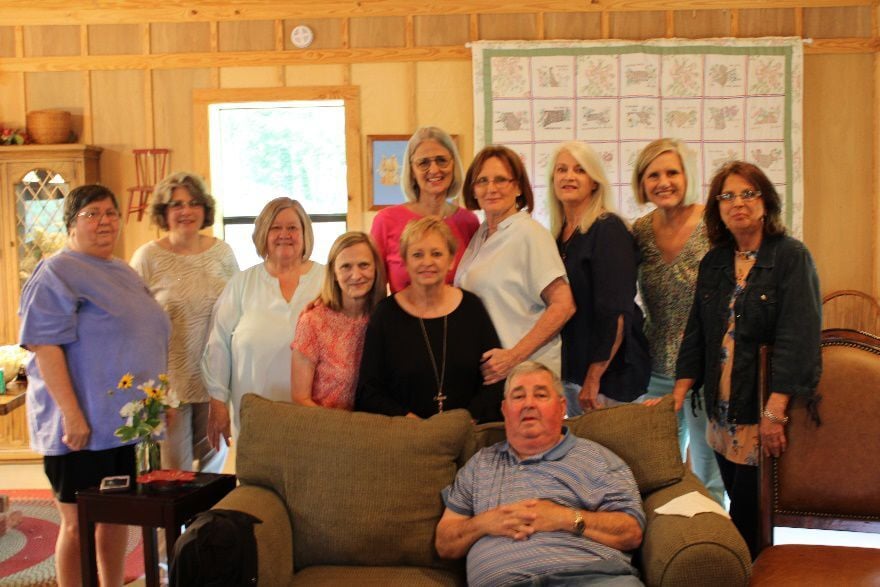 Coach Gooch with some of his former players. 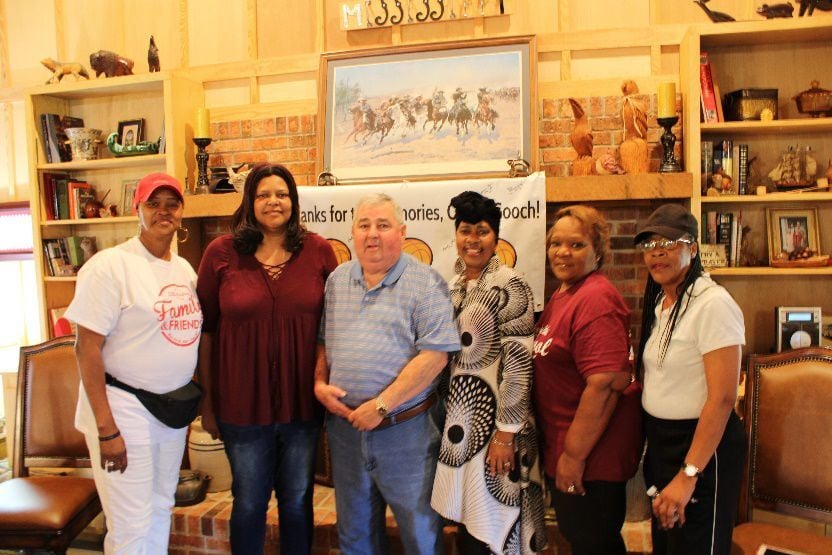 Coach Gooch with more of his former players.

Coach Gooch with some of his former players.

Coach Gooch with more of his former players.

It was nothing but smiling faces and good times as former Lady Topper basketball players gathered to celebrate the career of coach Lanny Gooch.

“We have been wanting to do something like this for him for years now. He is such a nice guy and was a great coach to us; he deserves this,” Moore said.

Coach Gooch was the head coach of the Lady Toppers from 1968-1998. During his time as coach, he managed to leave his mark by having an amazing, hall of fame career and inspiring the players that he coached.

“I have known a lot of coaches in my time, but not all of them deserved to hold the title of coach. Coach Gooch deserves that title,” Dr. Jean Hawkins Rodgers, class of 1969, and state record holder for most points in a girl’s game, said. “He taught us, he mentored us and he pushed us to be our very best.”

Leader, teacher, father figure and friend were just a few of the words some of the players used to describe Coach Gooch.

Coach Gooch was overwhelmed with emotion when talking how much it meant to him being able to see and talk to his former players.

“It would take me a long time to tell you how I really feel about this, but I am very thankful for everyone. I was thankful for having the opportunity to coach them, and now I am thankful that they all came back and did this for me,” Coach Gooch said. “I have not seen some of them in years and it was wonderful to be able to talk with them again.”

Okolona City Council meeting called off due to aldermen no shows