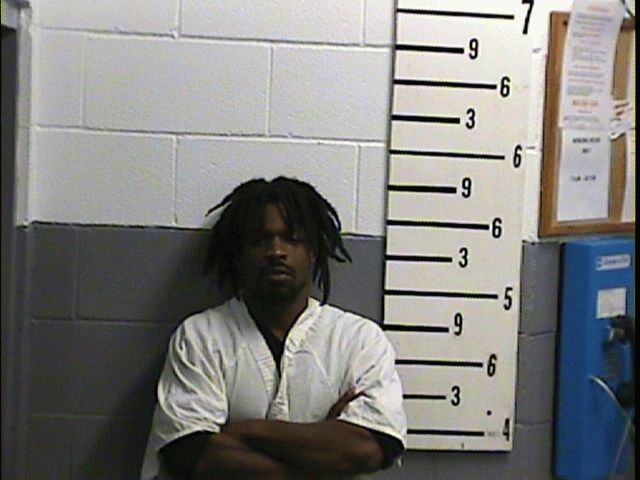 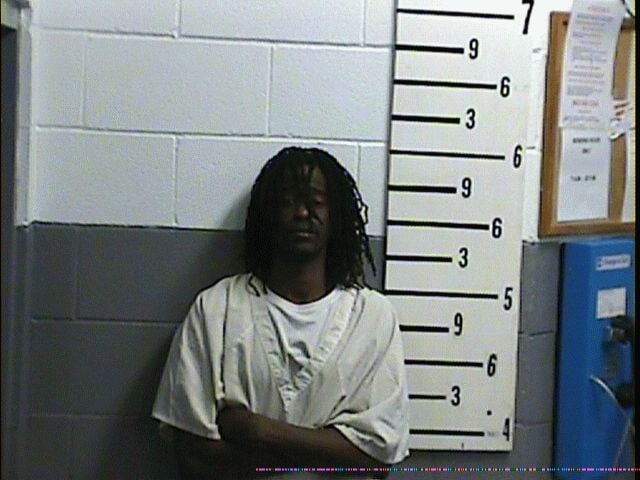 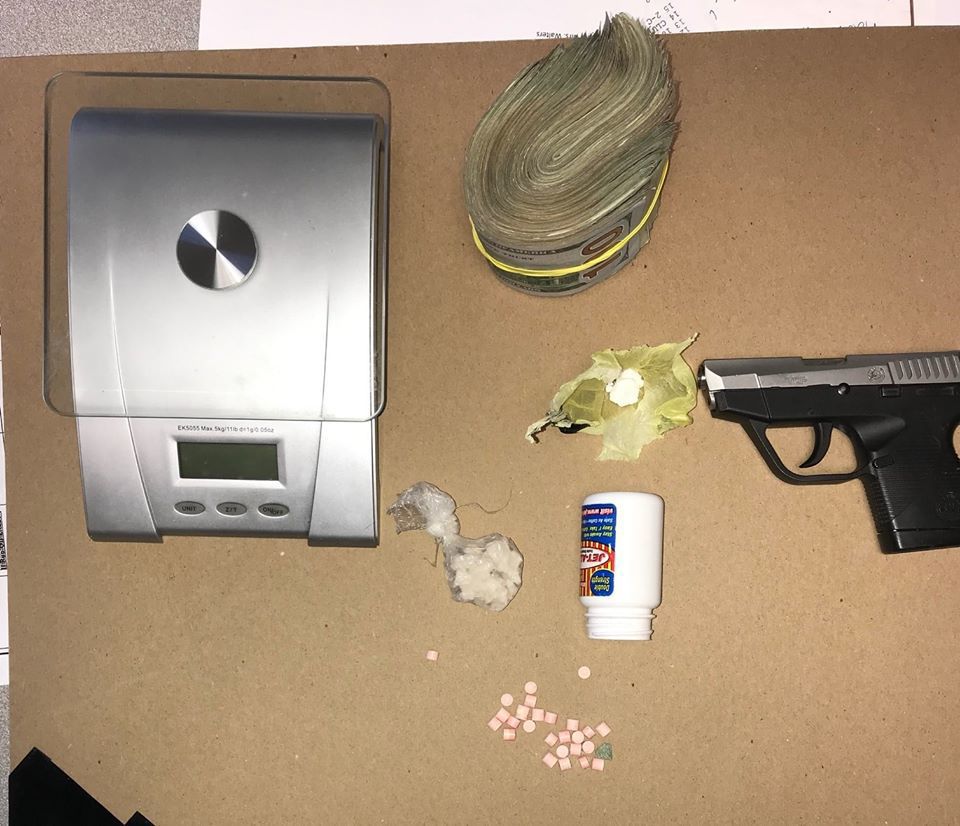 The arrests came after the Chickasaw County Sheriff Department and Houston Police Department received a call concerning under-age activity at the Holiday Terrace in Houston.

Coleman, 32, of Calhoun City, was arrested for possession of controlled substance (cocaine), (MDMA) enhanced with firearm, child endangerment, and possession of a firearm by a prior convicted felon.

Devarius Atkinson, 35, of Houston, was arrested for possession of controlled substance (cocaine), (MDMA) enhanced with firearm, and child endangerment.

Roberson said 3,4-methylenedioxy-methamphetamine (MDMA) is a synthetic drug that alters mood and perception (awareness of surrounding objects and conditions). It is chemically similar to both stimulants and hallucinogens, producing feelings of increased energy, pleasure, emotional warmth, distorted sensory and time perception.

MDMA was initially popular in the nightclub scene and at all-night dance parties (“raves”), but the drug now affects a broader range of people who more commonly call the drug Ecstasy or Molly, the chief deputy said.