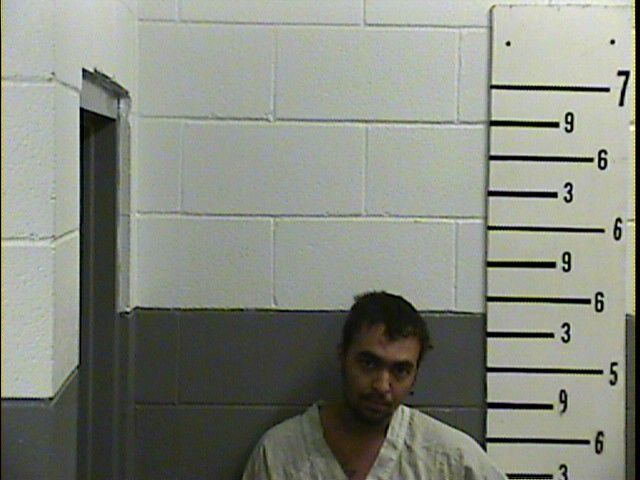 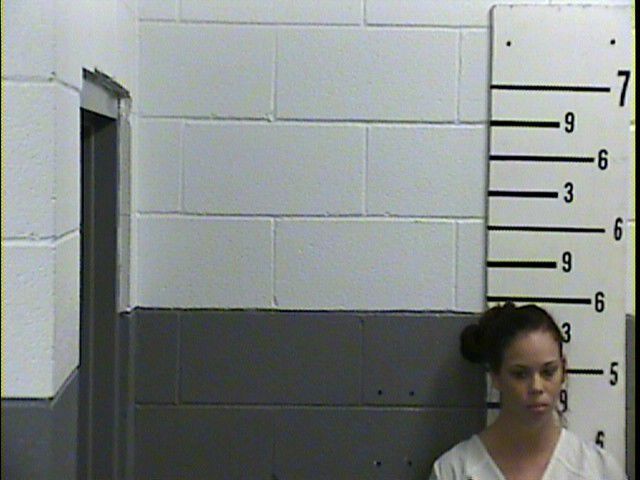 Several vehicles were struck during the chase, and one woman was injured, the chief said.

The driver was identified as Terence Brewer, 25, of Louisiana. He’s being held on $50,000 bond on charges of fleeing and eluding law enforcement officers, failure to stop, and aggravated assault on a police officer with an automobile, according to Chickasaw County Jail records. He also faces unrelated charges in Louisiana and Georgia, Chief Voyles said.

A woman with him was identified as Brianna Paige Gann, 26, of Louisiana, who is being held for Louisiana authorities, records indicated.

Chief Voyles said the chase began about 5 p.m. on the Natchez Trace Parkway, south of the Highway 389 junction, after a speeding car failed to stop for park rangers.

“We got a 911 call that rangers were trying to stop a Chevy Malibu. They said the vehicle was doing over 100 miles per hour, and that they were headed this way.”

“We met them after they got off onto Highway 389, and the driver like to have ran us off the road,” the chief said.

The chase quickly entered Houston, where the vehicle went in circles near the International Paper Plant, authorities said.

During the chase, a female jumped from the Malibu by Pizza Hut on North Jackson Street.

The Malibu also struck a woman’s vehicle while she was in it, injuring her. Her injuries were not believed to be life-threatening authorities said.

The Malibu sustained heavy damages after it struck several police vehicles and a Chickasaw County Sheriff’s cruiser during the chase, which ended when several law enforcement vehicles boxed the car in at an auto wash near Auto Zone.

During the chase, someone threw a garbage can in front of the vehicle in an effort to slow it down, according to video of the event.

“I’ve been chief here 14 years. I’ve been involved in some chases, but I don’t remember the last time I saw a situation like this in Houston.

“I want to express my appreciation to Chickasaw County authorities and First Responders for all their help. The citizens of Houston are very fortunate that this situation didn’t turn out worse that it did - we were blessed that no one got killed,” Chief Voyles said.