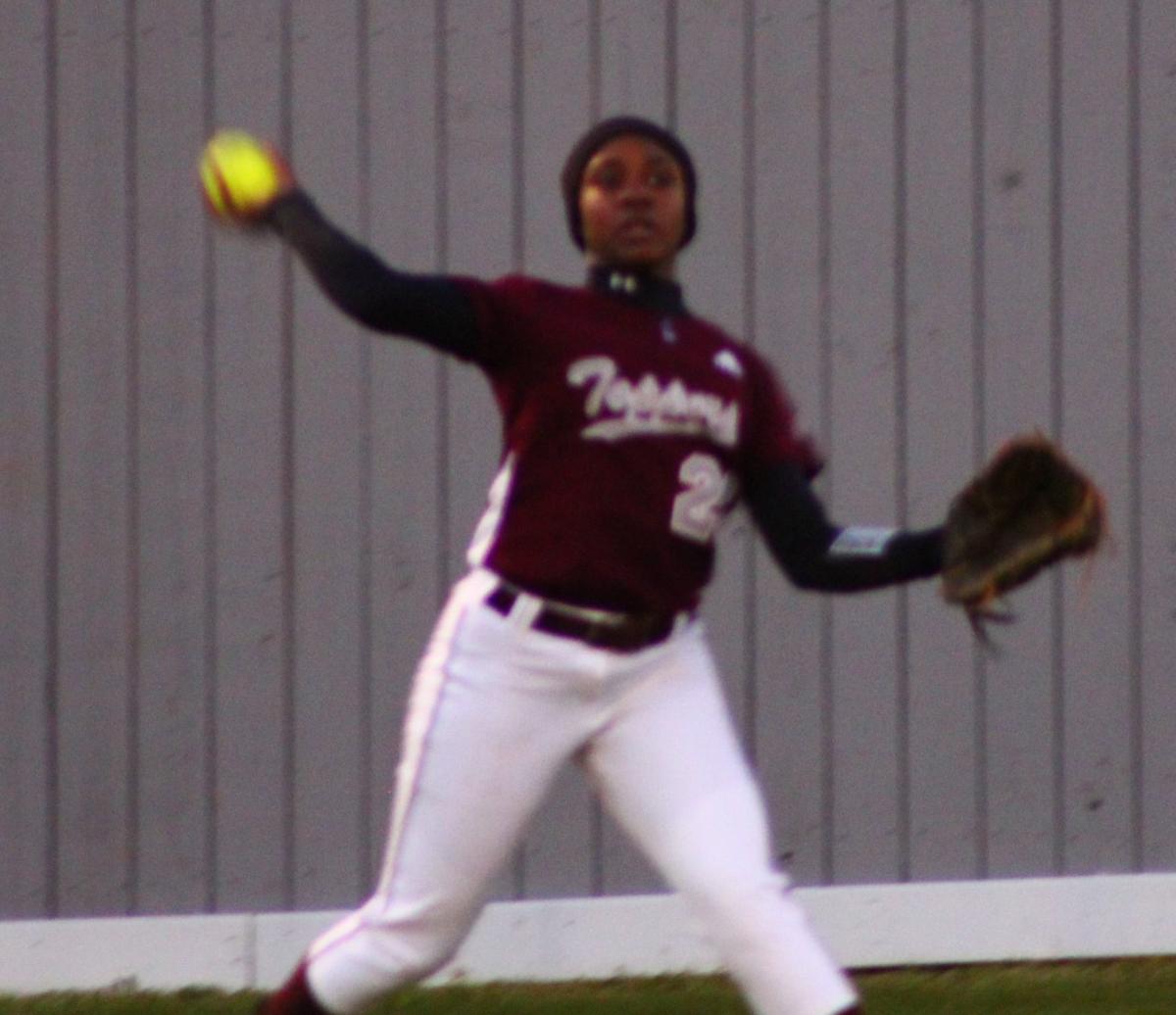 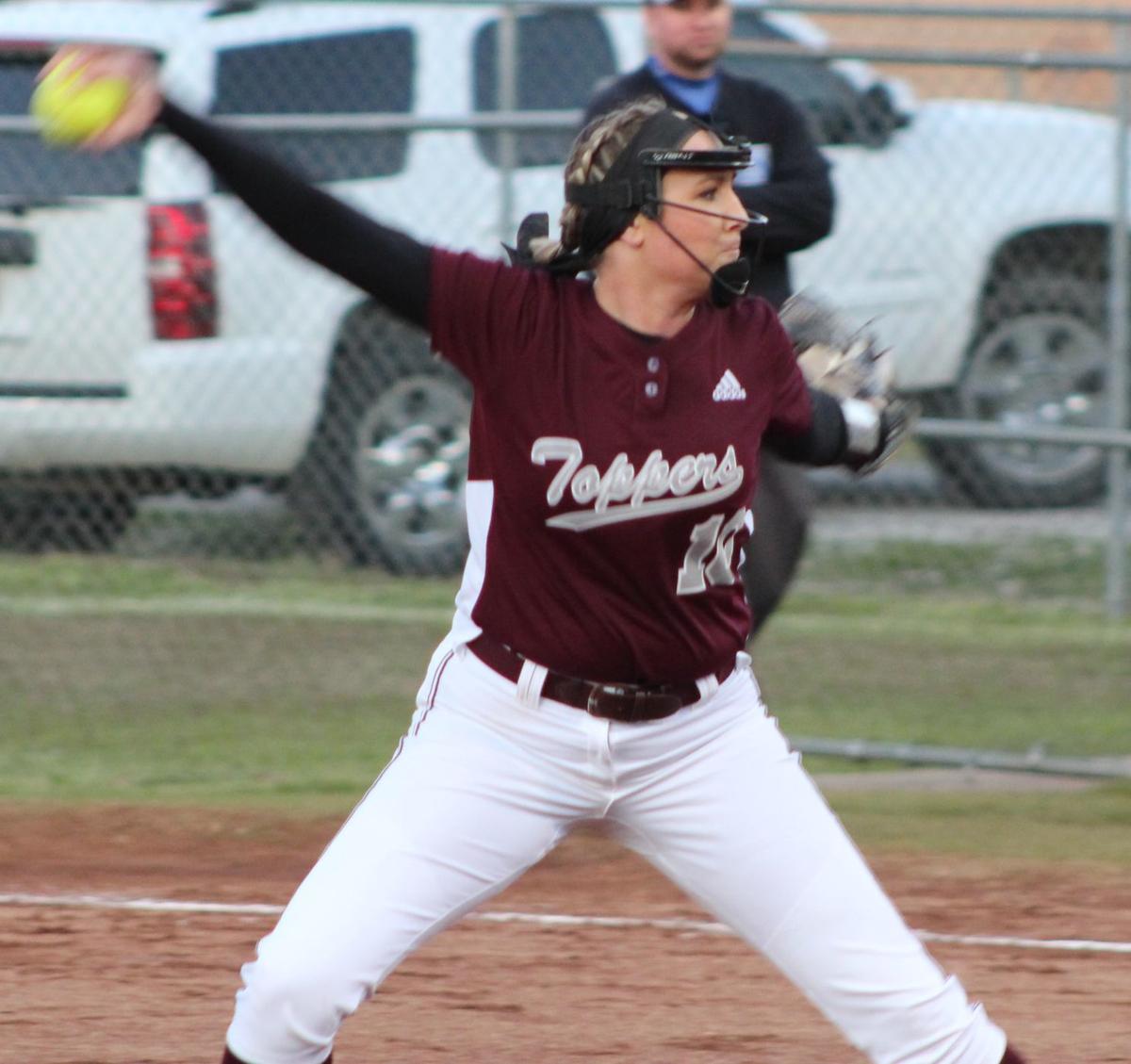 HOUSTON • Paige Kilgore and McKayla Crowley both love the game of softball. Both players have been playing for years and putting work in at practices and at home to be the very best player they can be. They are now being recognized by the Mississippi Association of Coaches by being selected to the 3A North All-Star team.

Kilgore is currently pitching for a very good Houston team, while Crowley has been covering the left and centerfield for her pitcher. These two and their team as a whole have a dominating field presence that is good at keeping other teams from scoring.

“This is a team sport. Without all of my coaches and teammates, I wouldn’t have these opportunities,” said Crowley.

She is sitting at a batting average of .391 for this current season. However, her most impressive stat comes from stolen bases. In only nine total games, Crowley has stolen five bases. When she is out fielding balls, Crowley is almost perfect. Any batter that she may face knows not to try and knock one over to left field.

Kilgore has been pitching phenomenally this season, striking out 13 people in her last game against West Union. Playing since 2015, she has a win percentage of .924 when she pitches. On the season she has a .438 batting average along with an ERA of .46 during pitching. This makes Kilgore a formidable foe on the mound and at-bat.

“It’s a great honor to selected to this team, and I’m so glad to be playing with my teammate,” said Kilgore.

The All-Star game will be played at Jones community college from May 27th-30th. It will be a ten dollar admission for anyone wishing to attend.