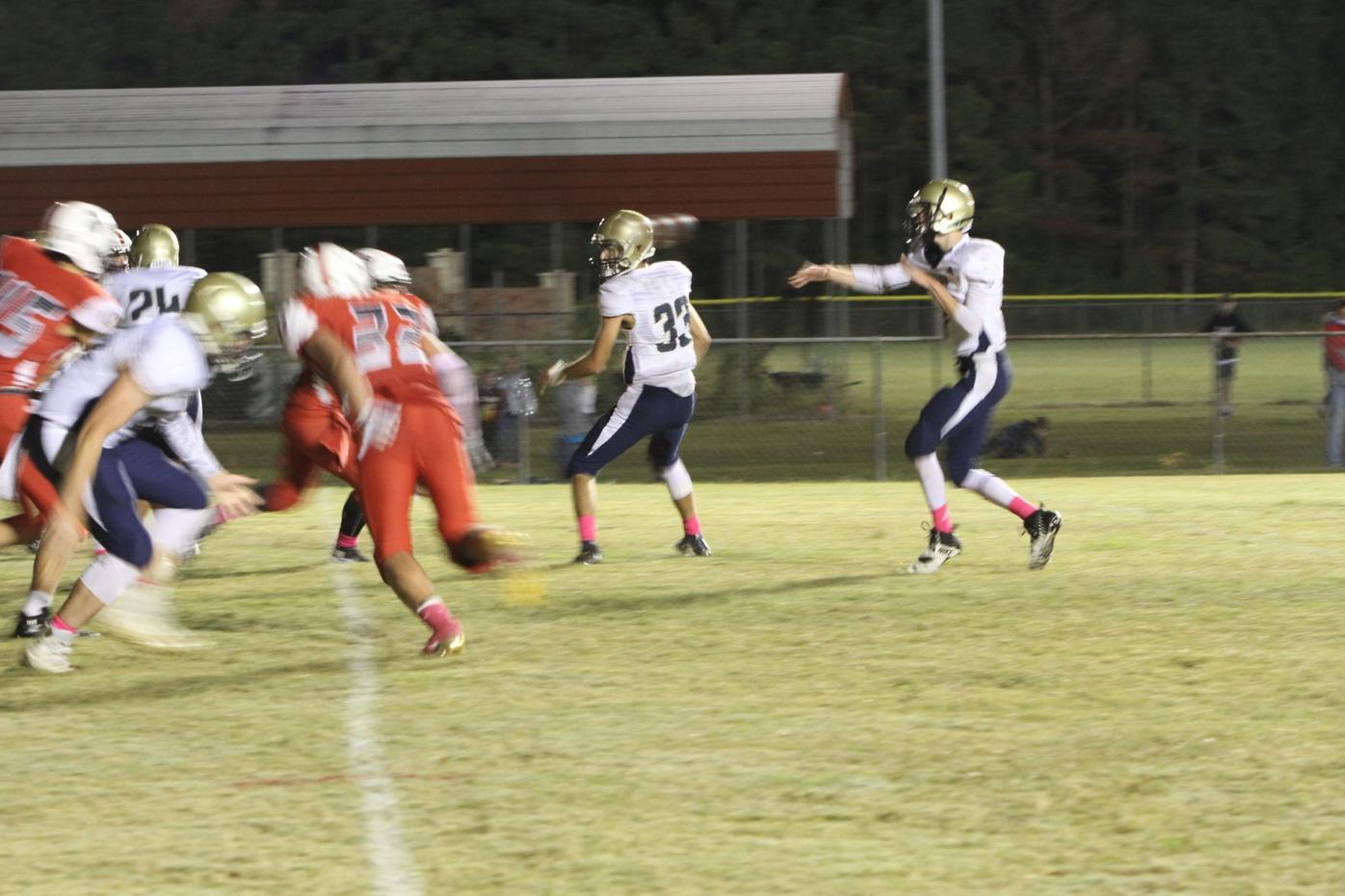 Braden Triplett hands the ball off. 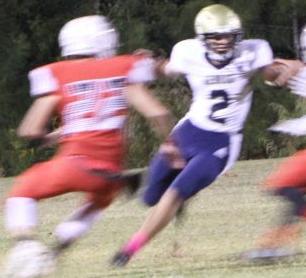 Braden Triplett hands the ball off.

They were able to get that win against a struggling CCA team by showing a great dominance on the football field. With a final score of 32-12, Hebron is looking more and more like a playoff team.

Hebron Christian has been creating a lot more opportunities offensively by getting better at blocking up front.

Another big improvement is quarterback Braden Triplett looking more comfortable in the backfield. Him being comfortable allowed him to pass over 100 yards and complete a pass for a two-point conversion.

Another major offensive player on the roster at Hebron had another great showing Friday. Doug Loden was a force on the ground, rushing for 10 carries and 155 yards. This young man has the ability to see the holes and hit gaps quickly to create explosive plays.

“Very good win for us. Overall we had a good outing. We tackled better and blocked better,” said head coach David Foster

Next week will be senior night for the Eagles when they play against Humphreys Academy.

Basketball is here, but it is not without risk

When the hills run red, who is left to pick the flowers?

This Thanksgiving, give thanks for all we have -- and don't have

30 years of thanks: EXCEL Inc. serves during increased need

Chieftans open season with a win over West Point

For many, Thanksgiving will be just another working day