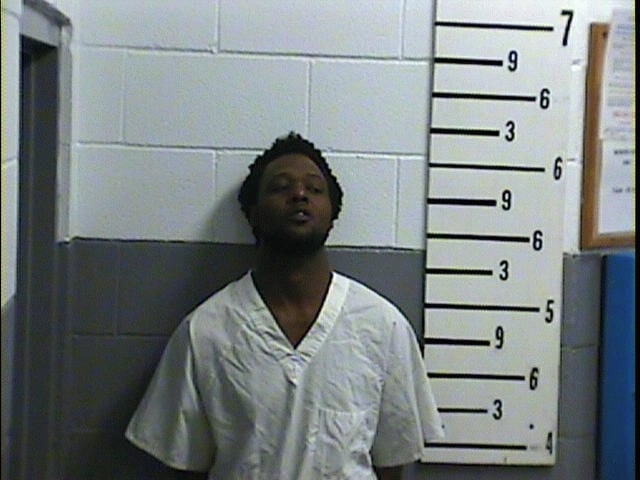 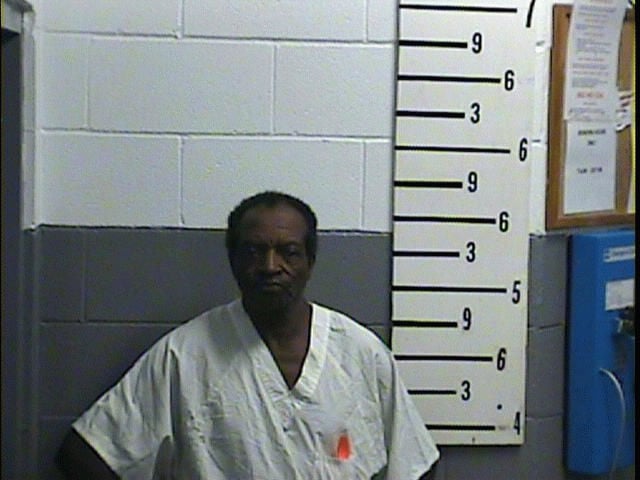 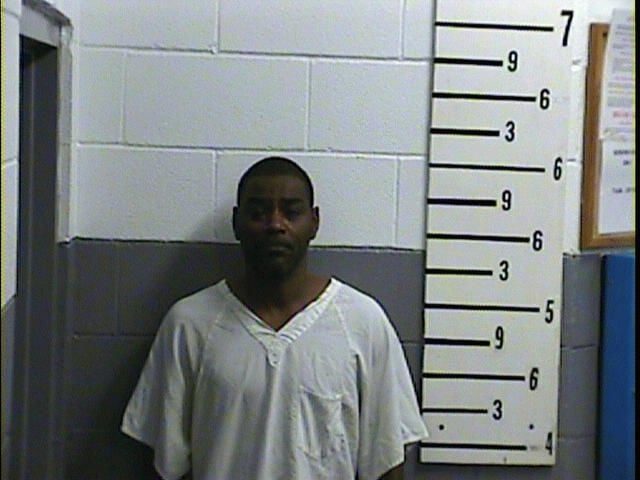 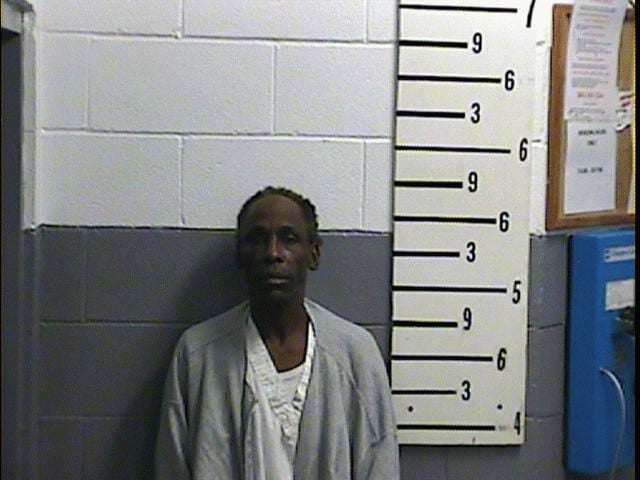 OKOLONA • Four Okolona men have been arrested in connection with the death of an Okolona woman whose body was found in mid-December, authorities said this week.

The case is being investigated as a homicide. Chickasaw Sheriff James Meyers declined to release a cause of death, saying the investigation was ongoing.

Tony Lamont Moore and Willie Chandler are each charged with first-degree murder, according to Chickasaw County Jail records.

First-degree murder is defined as both intentional and premeditated, such as when the perpetrator plans to kill the victim and succeeds.

Accessory after the fact means having aided or assisted any felon, knowing that the person had committed a felony, with intent to enable the felon to escape or to avoid arrest, trial, conviction or punishment after the commission of the felony.

Sheriff Meyers said the case is believed to be the county’s second homicide of 2019.

The body of Titilayo Smith, 42, was found Tuesday afternoon, Dec. 17, behind a residence on Monroe Street.

Her body was sent to the State Crime Lab in Pearl for an autopsy, and returned to Okolona Thursday, Dec. 19. “They notified us to work the case as a homicide,” Chickasaw County Coroner Michael Fowler said.