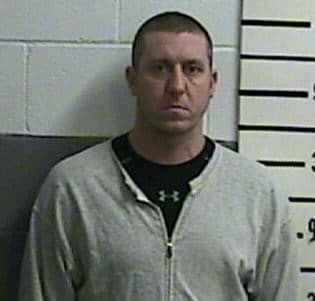 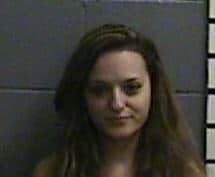 Moore, who was on duty at the time of his arrest, was charged with domestic violence.

Owings was transported by ambulance to North Mississippi Medical Center in Tupelo. A deputy then took her statement and took her into custody following her release from the hospital. She was also charged with domestic violence.

Police Chief Billy Voyles said that the call came in about a disturbance on Saturday night, and officers responded to 3rd Avenue in Houston, where they met Owings near the BancorpSouth.

Both Moore and Owings posted bond the following morning.

According to Voyles, the investigation will either be handled by the Mississippi Bureau of Investigation or the District Attorney.

No further details are being released at this time as it is an ongoing investigation.