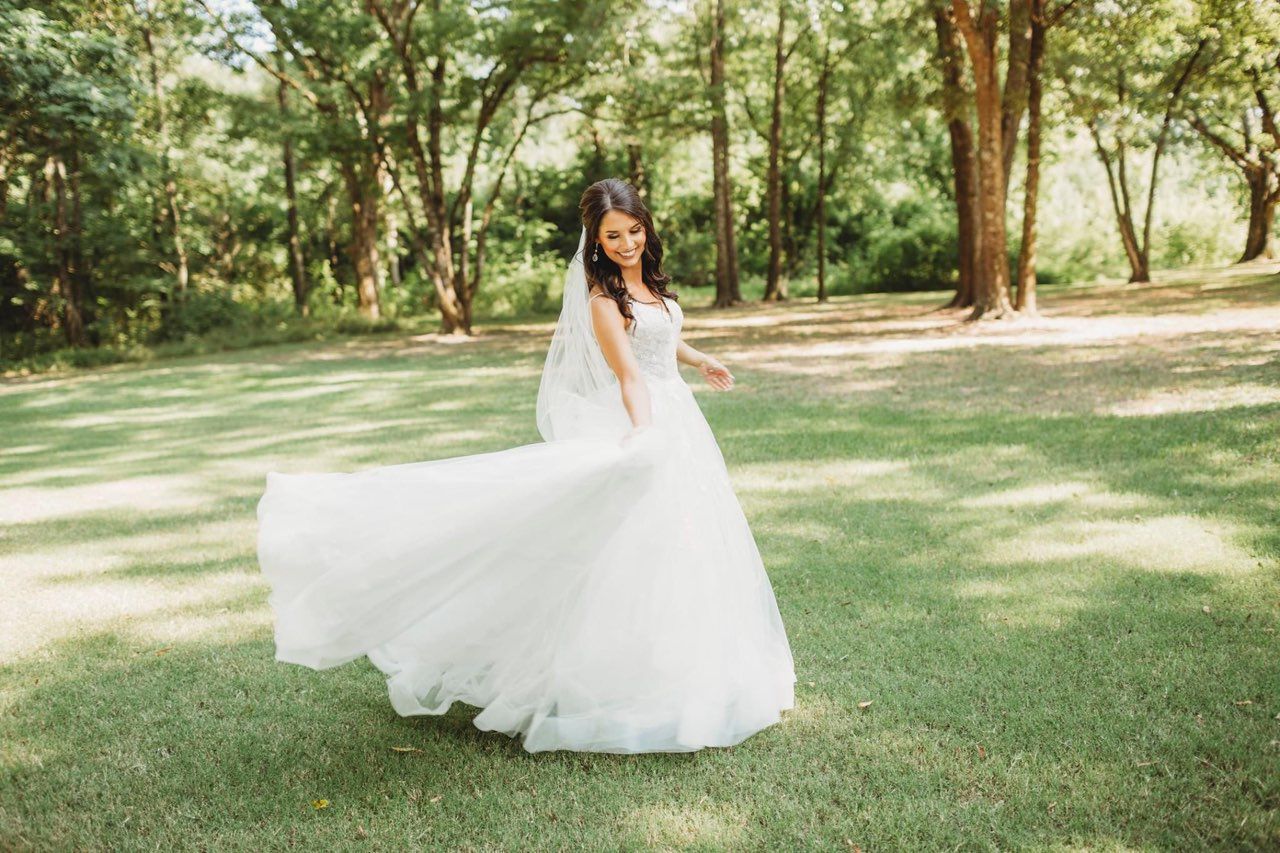 Alissa Eldridge was married at the height of a world-wide pandemic. 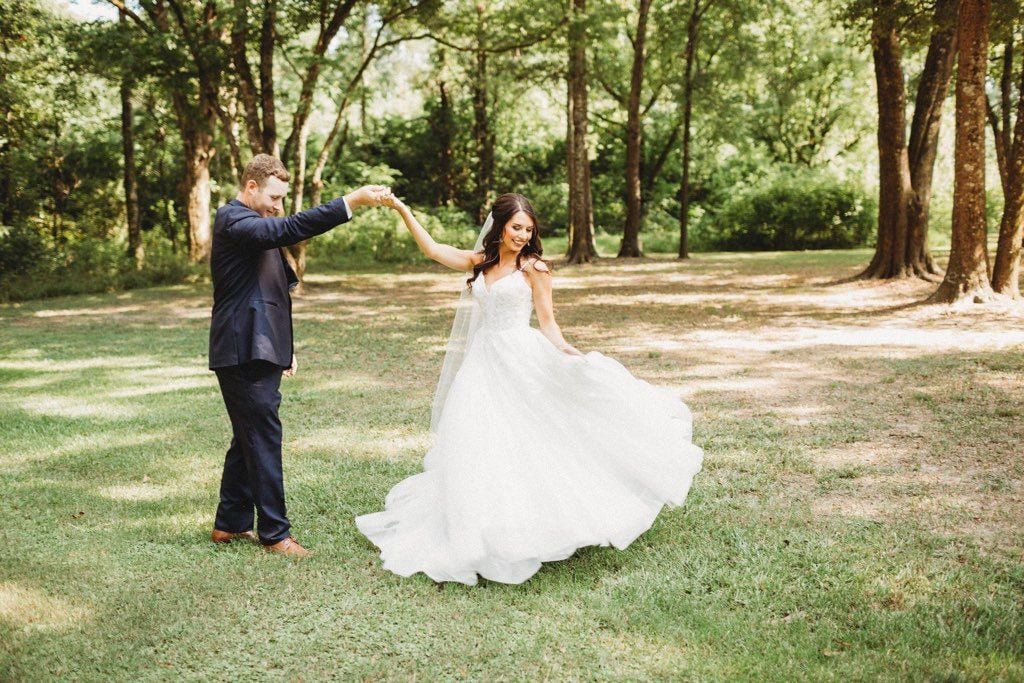 Eldridge and her husband Cole share a dance together.

Alissa Eldridge was married at the height of a world-wide pandemic.

Eldridge and her husband Cole share a dance together.

When Alissa Eldridge, then known as Alissa Eaton, envisioned her dream wedding, it was not the one that she ultimately got.

Set to get married in June 2020, Eldridge was ready to walk the aisle and say “I do” to her fiance Cole, however, fate had other plans.

Due to the nationwide pandemic, they were forced to delay their wedding by three months, an experience that has left a lasting impact on her, however, it is not necessarily a bad one.

“We were supposed to get married June 6 originally,” she said. “We decided to back it up about three months to August just for the safety of our family and everything like that. We did not change the venue or anything like that, we kept it outside because it was already outside. We did social distance everybody, and all of the elderly wore masks, so that was different. We also passed out hand sanitizer, we obviously weren't going to do that originally.”

She talked about how these changes actually benefited the ceremony in a way.

“We probably would have expected a lot of people originally, before COVID, but we only ended up having about 60 people. I feel like that was probably better, I liked just having close family and friends there rather than 200 people that half of them we didn't know, which is what we expected in the first place, but a lot of family still didn't come. Ultimately though, I think it was closer and more special just having close family and friends there.”

All of this is not to say that it was the perfect experience for the soon-to-be-bride, there was something that just felt off to her.

“It didn't feel normal,” she said. “I mean we still had a happy wedding day it just didn't feel like it should have felt, but we didn't want to keep pushing our date back.”

In addition to this, the newlywed couple also had to cancel their planned honeymoon to Hawaii, due to the mandatory two-week quarantine when traveling to the area. Instead, they drove down to Destin for a few days.

After that though, she set her sights on married life, living each day to its fullest with her husband. Something that she has not seen COVID interfere with too much.

“As far as being married during COVID, I don't feel like it is much different than it would be not having COVID around, because we still live everyday like normal, we just wear masks out in public.”

She looks back on the occasion as a happy one though, and her words of encouragement to any prospective COVID bride is to not let it get you down, you can still have a magical wedding day, you might even find it to be more enjoyable than you could have ever hoped for.