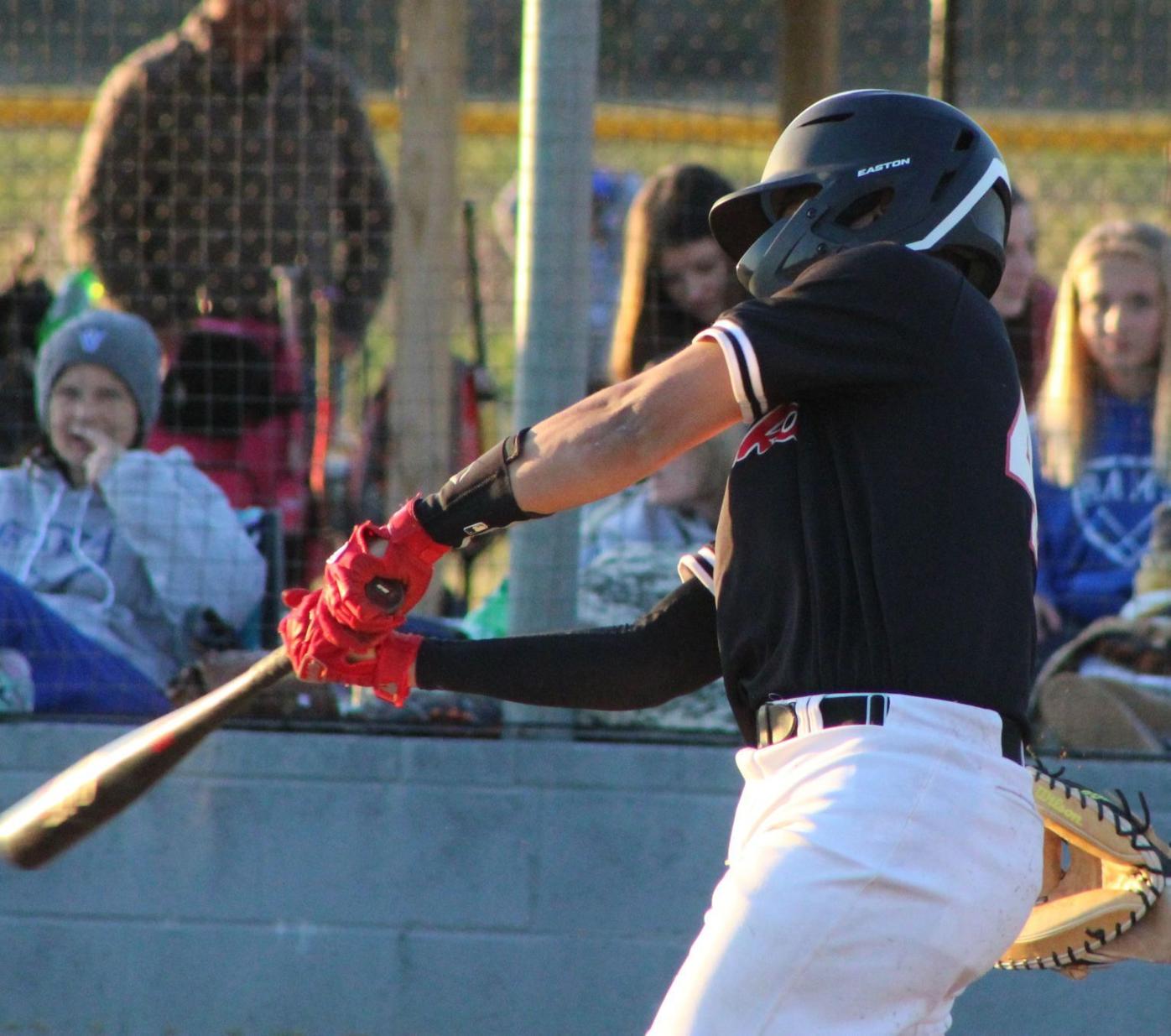 Gavin Burt hits an RBI Double to give the Wildcats the lead. 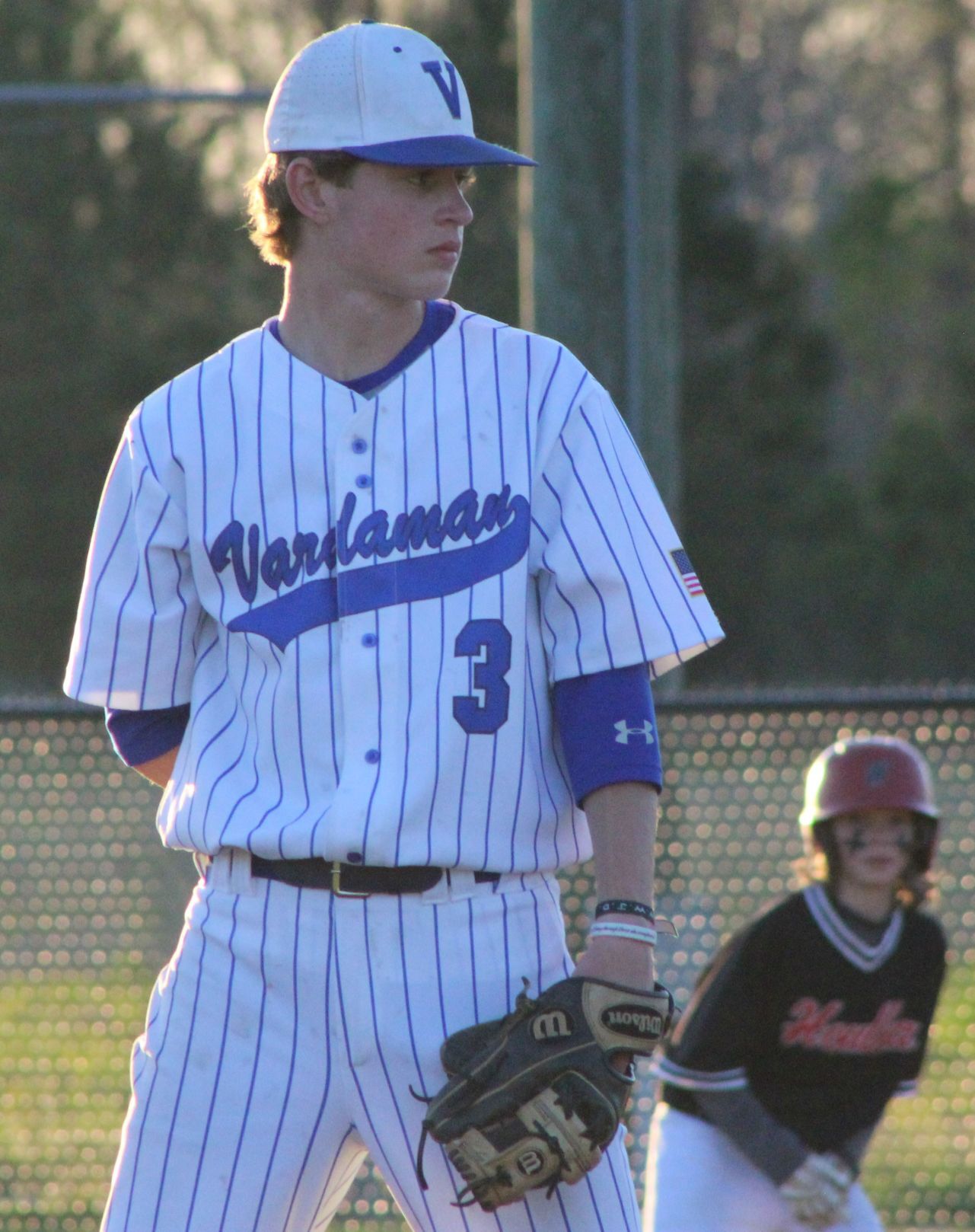 Pitcher Andrew Easley had a good night on the mound.

Gavin Burt hits an RBI Double to give the Wildcats the lead.

Pitcher Andrew Easley had a good night on the mound.

VARDAMAN – The Vardaman Rams and the Houlka Wildcats faced off on the diamond last week, and though it was Good Friday, it was only good for one of them, as Vardaman took home the gold 18-5 in five innings.

The Wildcats looked strong to start the game, more or less matching Vardaman in stride.

However, as was feared, the youth and inexperience of the Wildcats team caught up to them.

This is not to say that they had a bad showing.

The score after the first was 3-2, and the Wildcats actually took the lead in the second.

Andre Turner hit a single to lead off the inning, and then he stole a base, putting him in prime position to score.

A score which came off of an RBI by pitcher Ryder Wilson.

A double by Gavin Burt brought Wilson home and gave the Wildcats the lead 4-3.

On the mound, the seventh grade Wilson pitched a decent outing, especially when his age and relative inexperience are taken into consideration, a sentiment that head coach Johnathan Huffman shared.

“I think Ryder Wilson's performance on the mound was pretty outstanding,” said Huffman. “He gave the infield a chance, like I said, we didn't make all of the plays behind him that we should have. We had a lot of extra at bats and gave up a lot of extra runs, but he dug in there and didn't give up a whole lot of walks, threw a lot of strikes, for a seventh grader he left it all on the field.”

Wilson was pulled after the Rams went on a scoring streak when fatigue set in.

Junior Alan Moya came in to finish the game.

On the opposite side, the Vardaman Rams had an impressive outing, with most of their lineup reaching base at least once.

The pitching from freshman Andrew Easley was also good, and according to head coach Josh Warren, that was a welcomed relief.

“I thought my pitcher, Andrew Easley, did a really good job of throwing strikes, I'm not sure if he even had a walk, if he did, it was just one or two. We have been having way more, so that was an impressive outing from him.”

Warren also said that another player stood out to him, and it was eight grader Brady White, who he moved up to play second base.

“He did have a couple of errors, but at the plate, he did get on base three out of four times and had a couple of RBI's, so that was big on his part to step up and drive those runs in and get on base and just be a good player for us in the bottom of the lineup.”

The Rams had a seven run inning in the third, which was the bulk of their scoring.

Both teams showed promise, and if that potential can be harnessed, according to both coaches, they will begin to see the games tip in their favors.