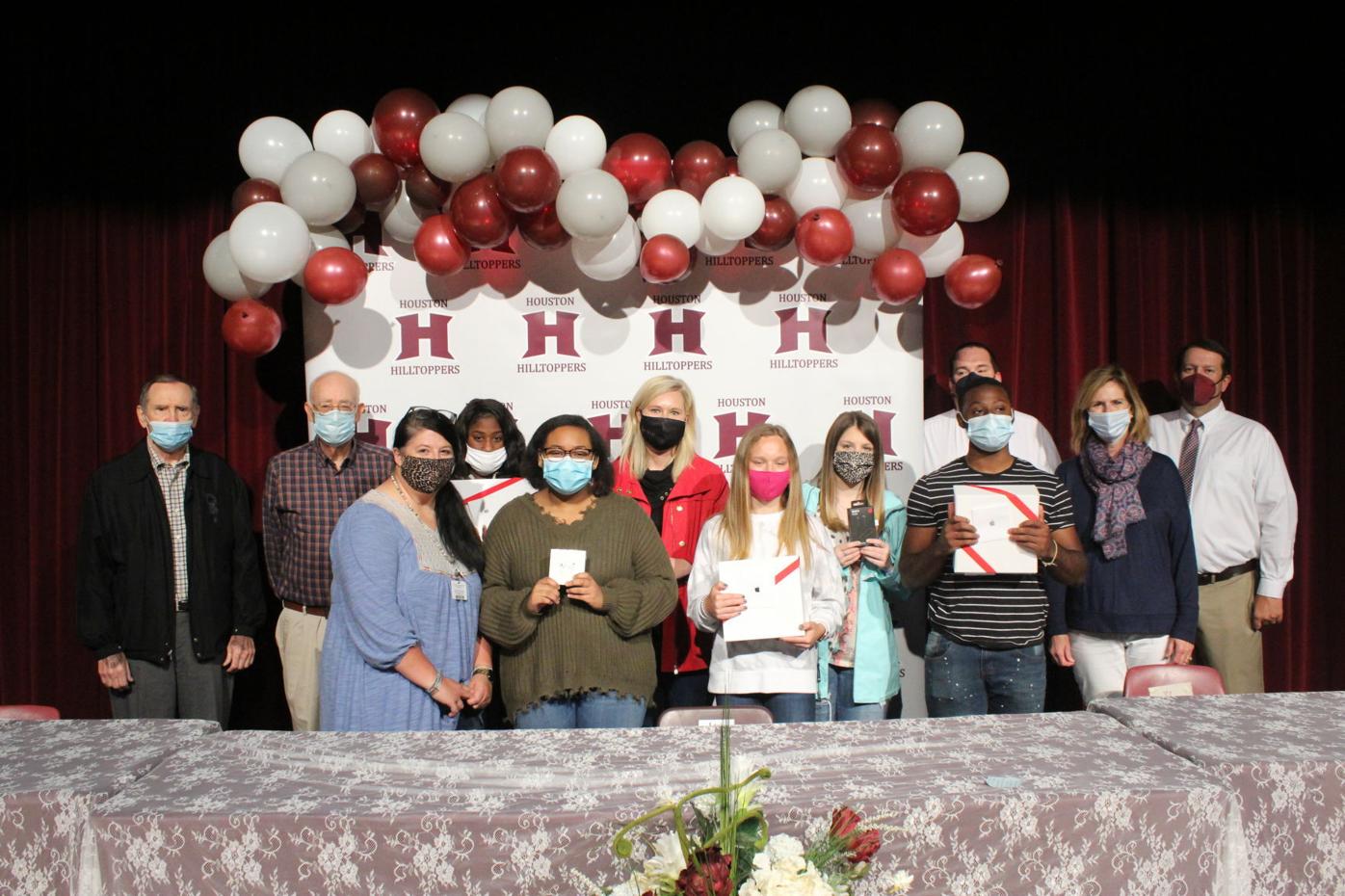 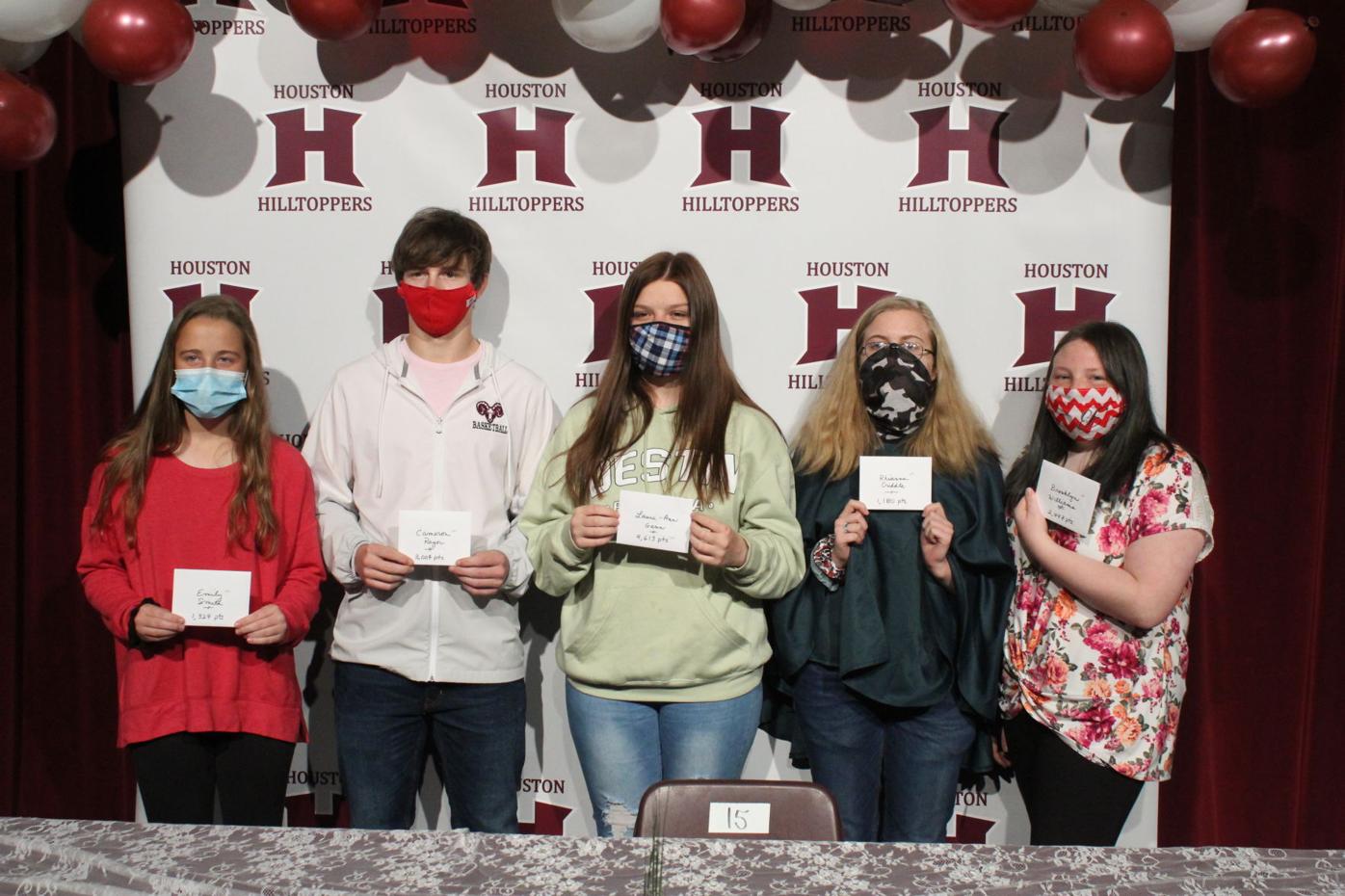 HOUSTON – Five lucky sophomores took home some fabulous prizes on Wednesday as a result of participating in the Imagine the Possibilities Career Expo, hosted by the CREATE Foundation.

These students were allowed to earn points by interacting with the various content on the site, and the points entered them in the drawing for various prizes based on the number of points they earned.

The winners from Houston included:

Emmy Reynolds, who won a pair of BeatsX Earphones.

Sydney Bean and Latreveone Davidson who both won a pair of Beats Solo3 Wireless Headphones.

Ariana Neal, who won a pair of AirPods Pro.

The big winner was Nakayla Morris, who won a MacBook Air.

“They put a lot of work in,” said Tonya Mooneyham, one of the Career Coaches at Houston High School. “I met with them three times to get them on board and the work that they did, it showed, by them getting their prizes.”

The work was put in by more than just these students, however, as Houston High School had a 100% participation rate, which is phenomenal according to the representative of the CREATE foundation, Albine Bennett, who was the presenter of the awards.

“The entire region's participation rate is about 21%,” she said. “Our expectations were very high going into this the first year, and so, obviously Houston High School has went above and beyond our expectations, and their students reaped the benefits, they had five student winners here today.”

The school also placed second out of 17 counties as far as points earned.

However, there were some students who earned very large amounts of points, but their names weren't drawn, so the Career Coaches, Mooneyham and Joy Deason, went in together and got the top scorers in the class who didn't get a prize, a gift card to Walmart, making 10 students in all who received prizes.

“Great job guys, thank you,” said Superintendent John Ellison when addressing the sophomore class. “Proud of you, proud of what you did, proud of the way you represent our district and school.”

Deason summed up the whole experience and what the students stand to take away from it.

“That's what it's all about, helping them find their path and knowing that it's going to be a good one.”