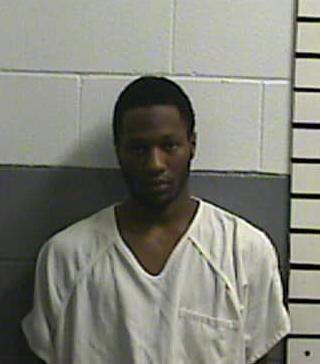 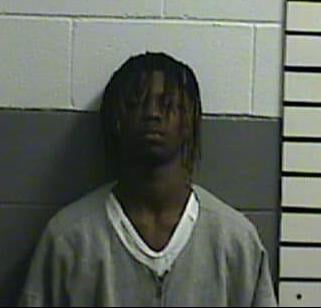 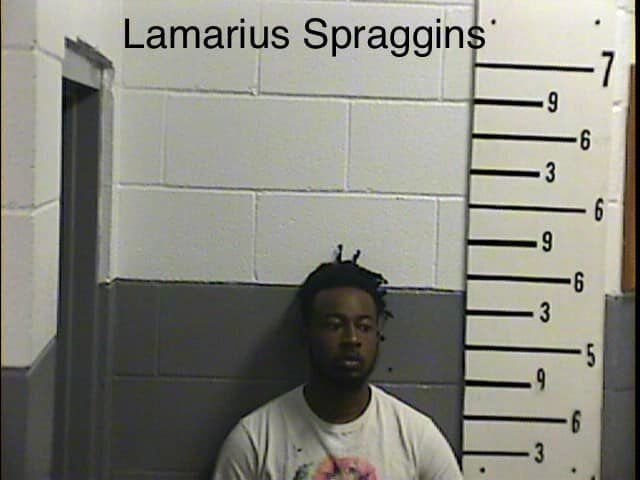 HOUSTON – Three Houston men are in custody for the Oct. 26, 2020 murder of 40-year-old Robert Cox of Cascilla, which is in Tallahatchie County.

The suspects, Jeremiah Fears, 22, Jarquavis Doss, 18 and Lamarius Spraggins, 24, all of Houston, were booked into the Chickasaw County Jail on Friday, June 4.

Houston Police Chief Billy Voyles said, in October, that police were called around 9 p.m. about a gunshot victim lying in the road on Martin Luther King Drive near Montgomery Mortuary.

Cox was awake and spoke to police following the shooting, but later died at North Mississippi Medical Center.

Houston Police Chief Billy Voyles said Cox and his stepdaughter were in town to buy a 2012 Nissan Maxima from someone that they had been communicating with via social media, the step-daughter told authorities.

When Cox got out of his vehicle to look at the car, a man approached him with a gun tucked in the front of his pants. Two other men then approached from behind the house and a fight erupted. Cox pushed the gun away, but was still shot.

The stepdaughter ran away, she told authorities.

Only one suspect fired a gun, according to Voyles.

The motive was previously unknown, however, it is being reported that it was the result of an attempted armed robbery.

The three are being housed at the Chickasaw County Jail on a $250,000 bond as they await a preliminary hearing.

Okolona City Council meeting called off due to aldermen no shows