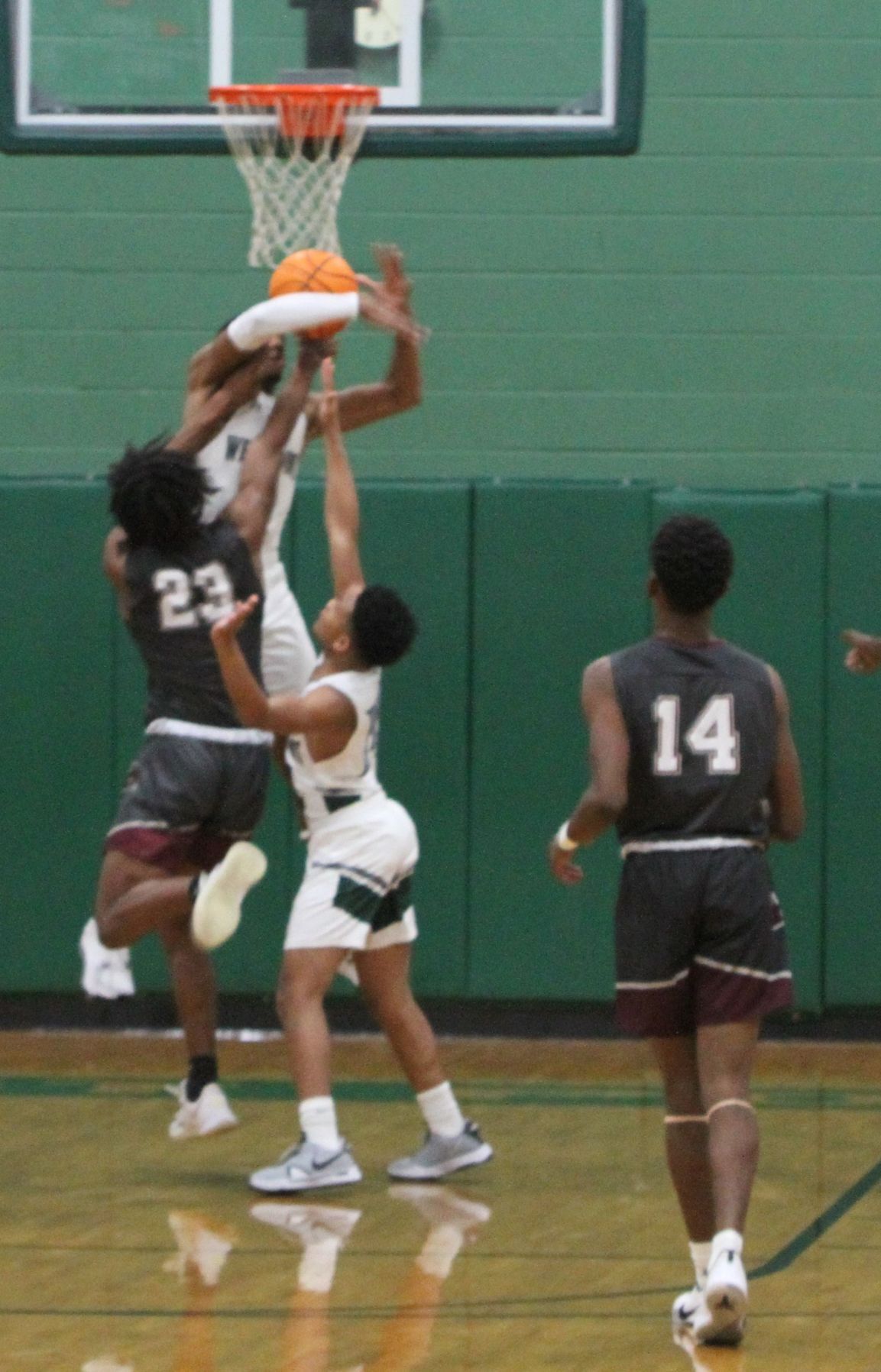 The game's top scorer, Shemar Crawford goes up for a score. 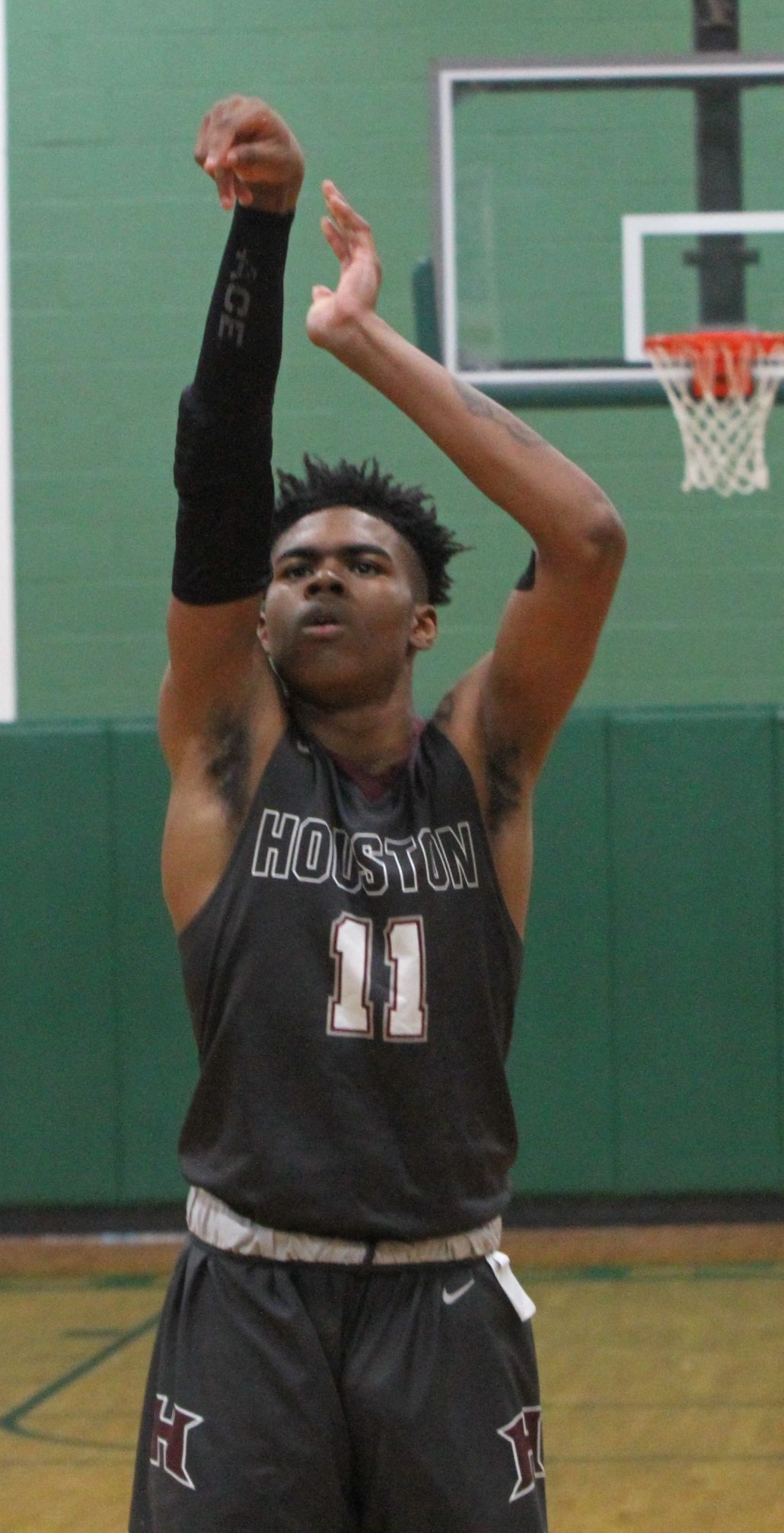 The game's top scorer, Shemar Crawford goes up for a score.

WEST POINT -- Last Tuesday, Dec. 8, the Houston Hilltoppers took on the Green Wave of West Point in a non-divisional game.

Houston came into this game as the clear favorites being undefeated at this point in the season and playing against a West Point team that is winless this season. They would remain undefeated, taking the game by a score of 78-43.

The Hilltoppers came out swinging in the first half. With dunks from M.J. Smith and steals from Mike White.

Houston has been an aggressive team on offense all season and this game was no different.

Senior Shemar Crawford, was the top scorer for this game with 22 points. Crawford is an equal opportunity scorer, making layups as well as three-pointers easily.

Other top scorers for this game were M.J. Smith and Raeshun McGregory who scored 16 and 13 points respectively.

McGregory has been a leader for the Hilltoppers this year by keeping his teammates focused and having a good time on the sidelines and on the court.

West Point was not having a good time though, because they were never able to get anything going on offense. The Hilltopper defense was just bigger and faster than the Green Wave’s offense.

There was no point in this game where West Point was ever truly on top.

The final score of 78-43 shows the dominant force of the Hilltoppers. While they still have not played a divisional game, Houston will have no problem making the playoffs this year.

This Thursday Houston will take on the Eupora Eagles in a non-district game.