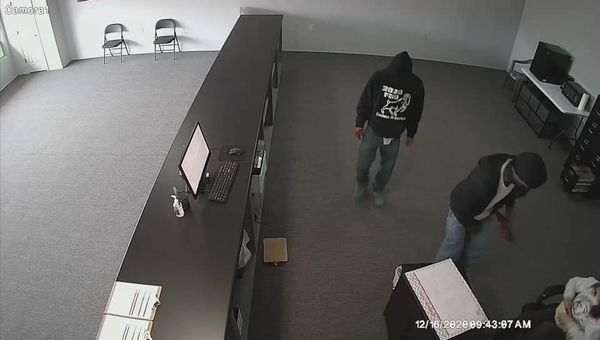 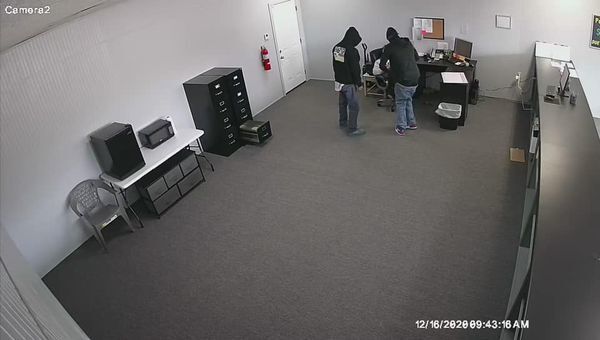 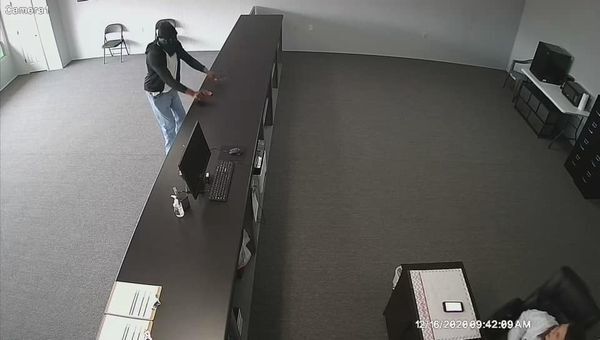 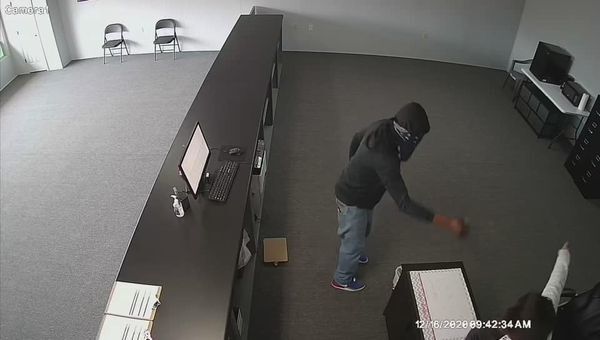 No injuries were reported.

Investigators said an employee was alone in the store when two young black males came in the front door. Both were masked. One displayed a semi-automatic pistol. They forced the employee to give them a bag containing cash, and also took the employee’s cellphone. They then left the store.

The amount of cash taken was not disclosed.

No money or the cellphone had been recovered as of noon Friday, Dec. 18.

It’s unclear if the robbers came or left in a vehicle. Authorities were originally told the two left in a specific vehicle, but that vehicle was later located and found not to have been involved in the robbery.

Officers were uncertain when the last armed robbery was in Houston.

Authorities urge citizens to be aware of their surroundings, all through the year but especially over the holidays. Thieves always look for easy pickings. To avoid that, authorities urge people to keep their vehicles locked and to not leave gifts and other high-theft items in plain sight in a vehicle.