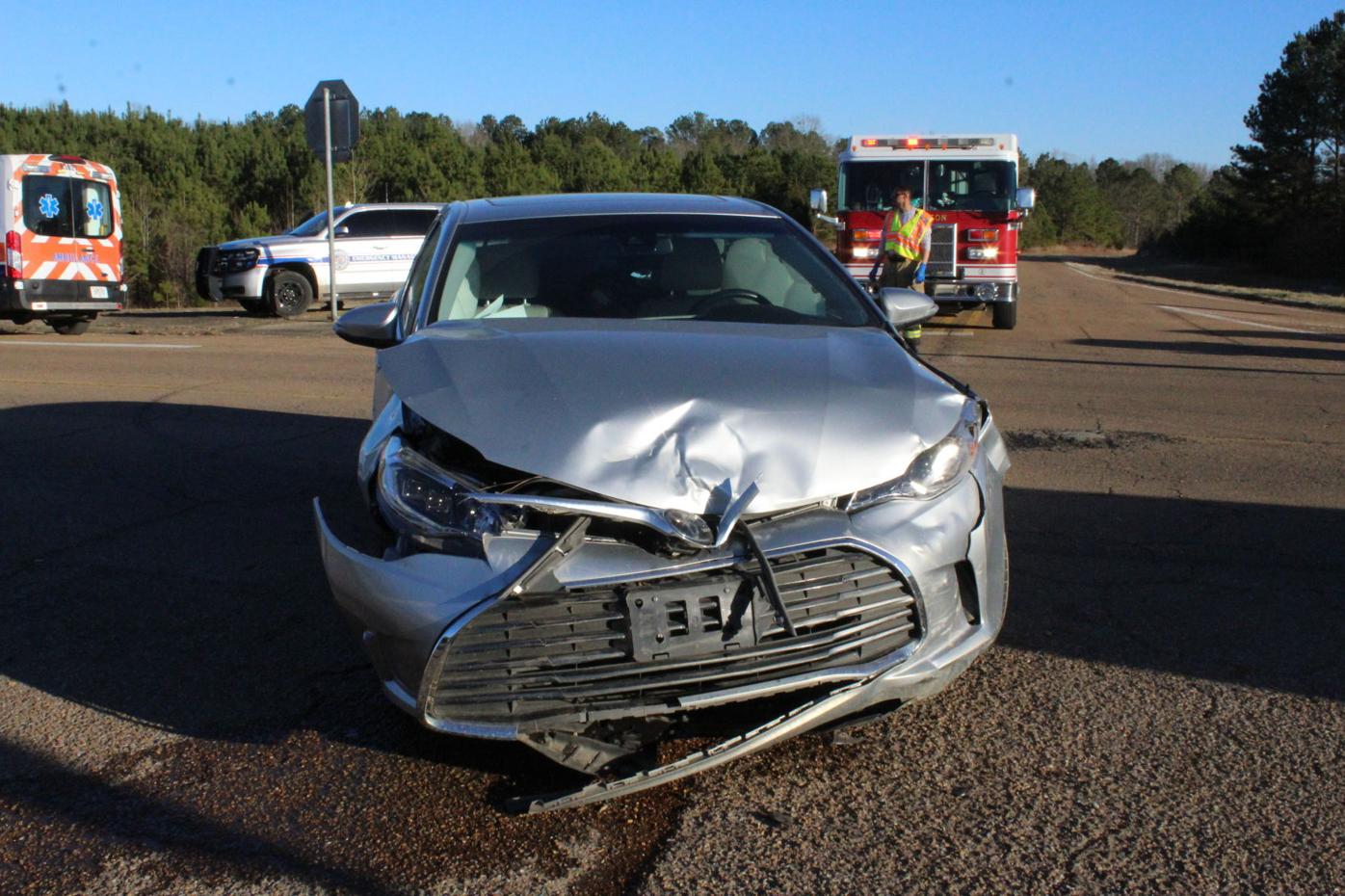 Pictured is the damage to the other vehicle involved. 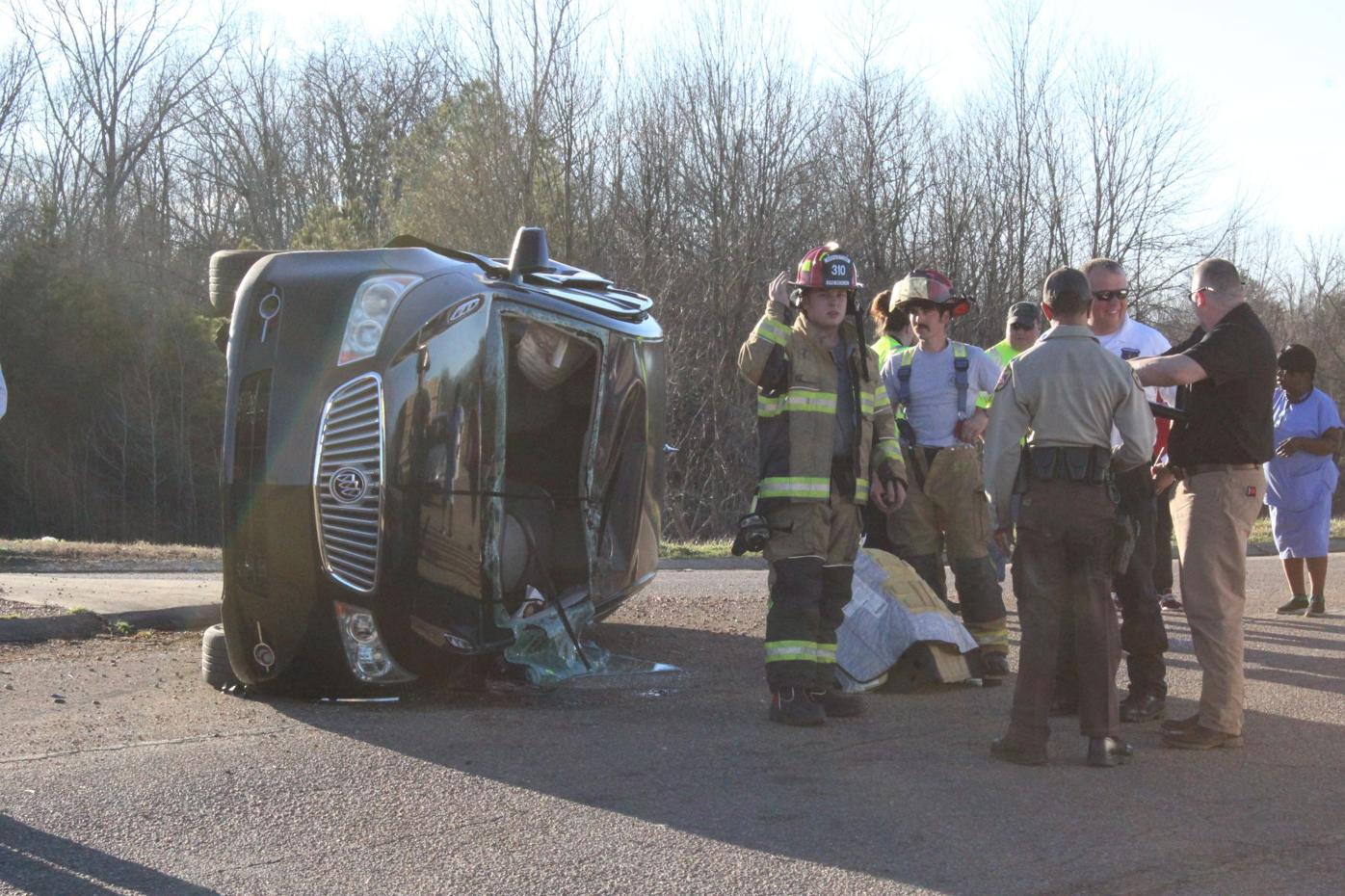 Emergency Responders had to remove the windshield of the overturned vehicle to get the driver out.

Pictured is the damage to the other vehicle involved.

Emergency Responders had to remove the windshield of the overturned vehicle to get the driver out.

HOUSTON – Late Tuesday evening, first responders were called out to a two vehicle accident at the intersection of the Highway 15 bypass and Foster Town Road.

The call stated that there was an overturned vehicle with entrapment.

According to Houston Fire Chief Jonathan Blankenship, upon arriving on scene, they found a vehicle on its side, with the driver stuck inside.

They removed the windshield to extract the driver, who Blankenship said was complaining of minor pain, but no one was transported by ambulance from the scene.

The cause of the accident is unknown, however, Blankenship said that it is a good time to mention that the sun is bad on the bypass at this time of year, he said that he does not know if this is involved or not, but he urged motorists to take heed and drive safely.

There was also an infant involved, however, they received no injury.