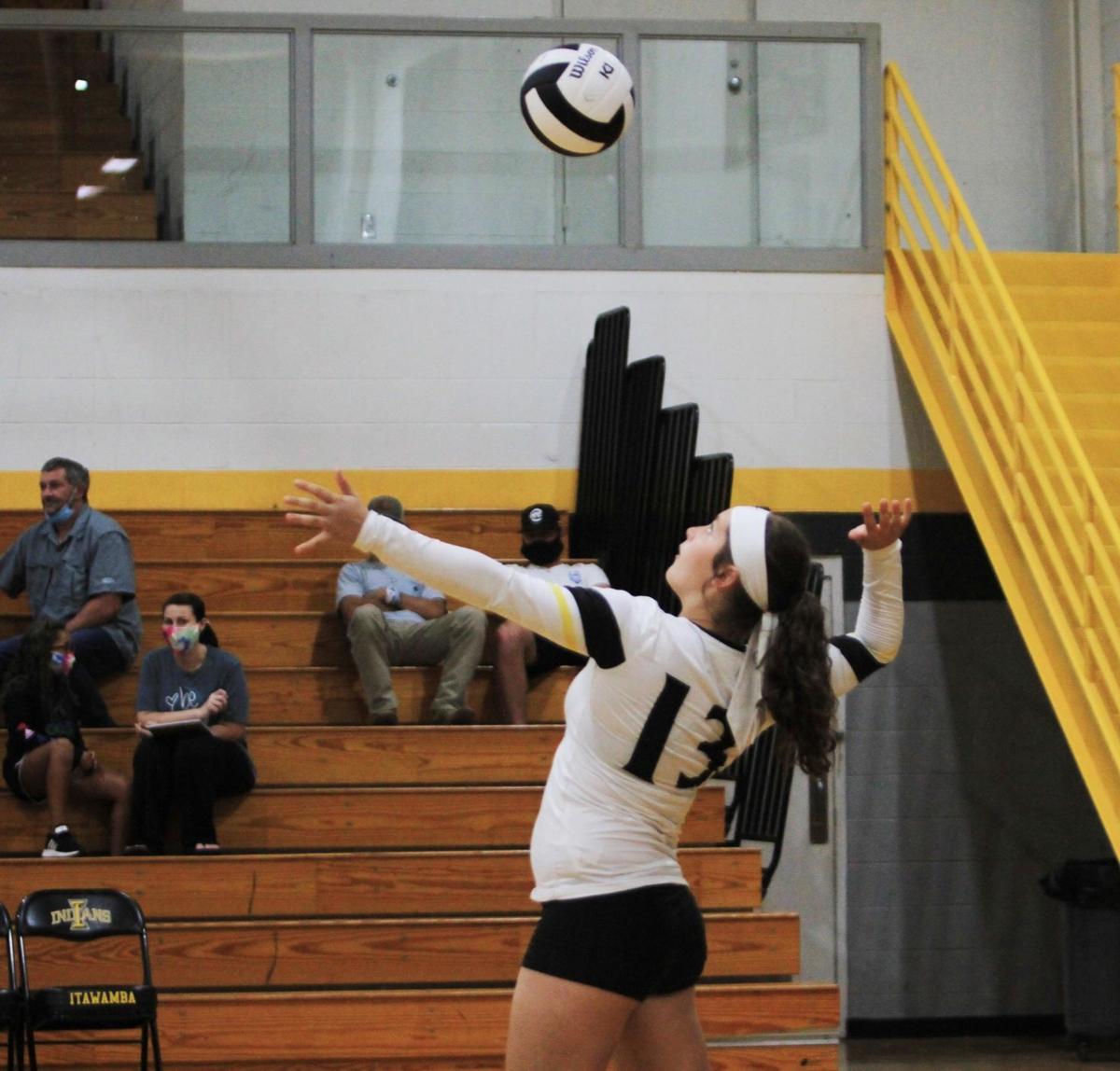 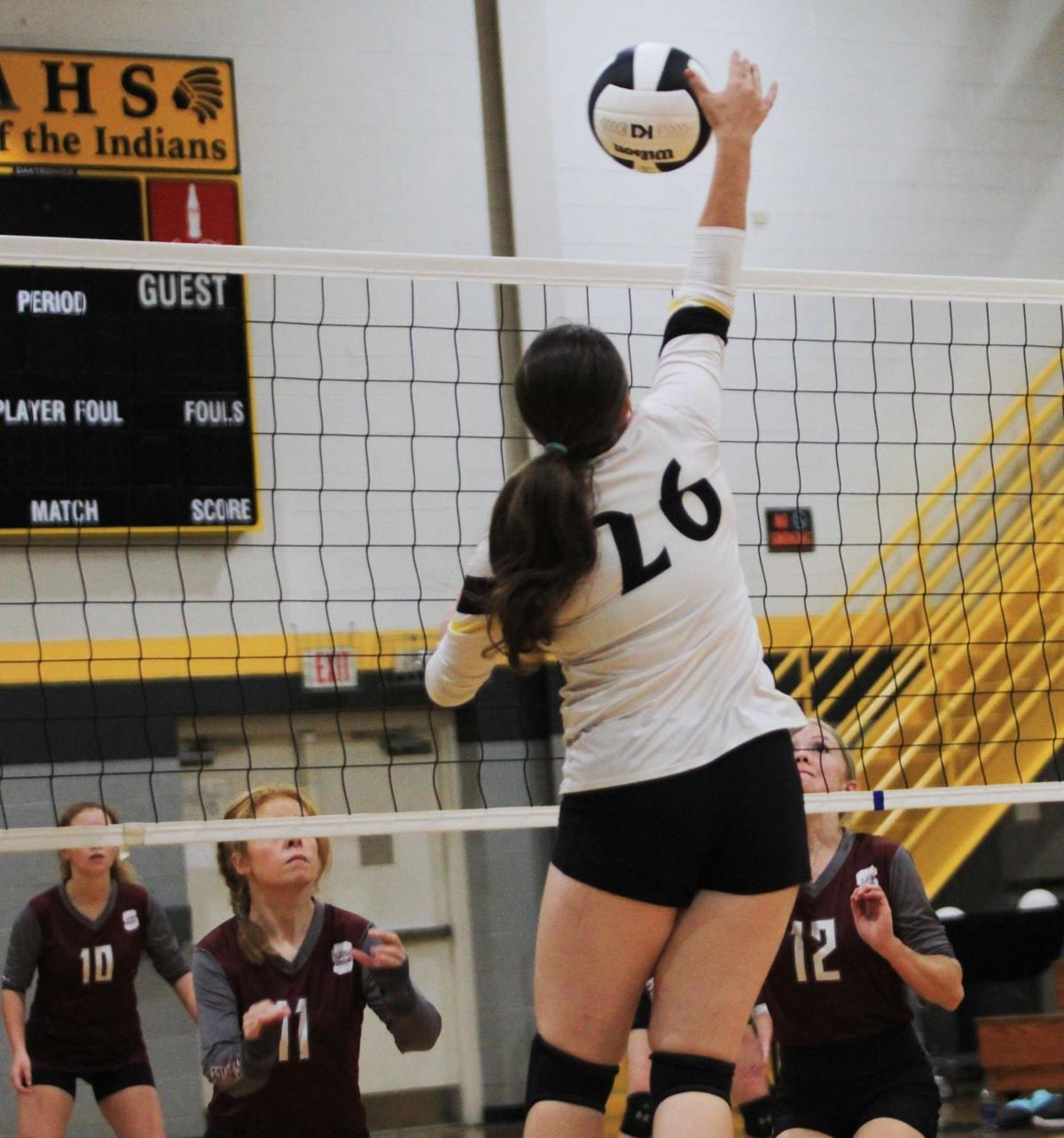 IAHS junior Chloe McClain sends the ball back over the net for a point in last Monday’s win over Smithville.

IAHS junior Chloe McClain sends the ball back over the net for a point in last Monday’s win over Smithville.

The Lady Indian Volleyball team welcomed Smithville for a non-division matchup last Monday, August 31. It ended quickly in favor of the home team. IAHS used their serve game well as they had 29 aces in the match.

In the first set, Kaitlyn Caygle had two aces and Emma Kate Hill had an ace and two kills. IAHS won set one 25-14.

In set two, Hill and Chloe McClain had a stretch of five aces each, and the Lady Indians won set two 25-15.

IAHS dominated set three 25-6. The strong showing improved their record to 2-1 on the young season.

The Lady Indians faced Hamilton Thursday night and came away with a 3-0 win. 25-8 was the final tally in set one. Set two wasn’t much closer at 25-15 but in the third set the Lady Lions put up a fight before falling 25-20.

The Lady Indians overall record stands at 3-2 and their division record to 1-1.