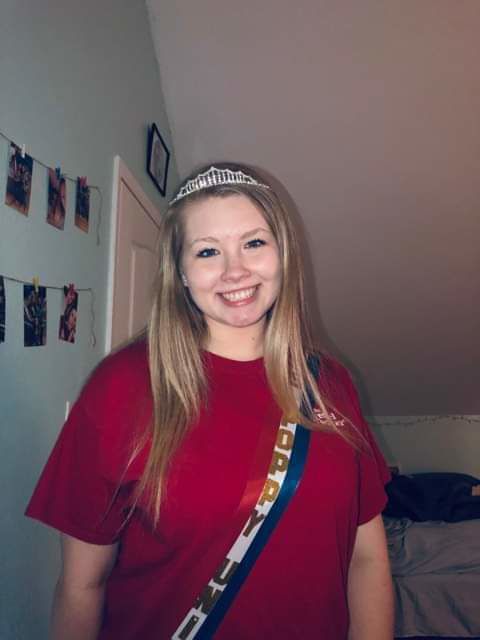 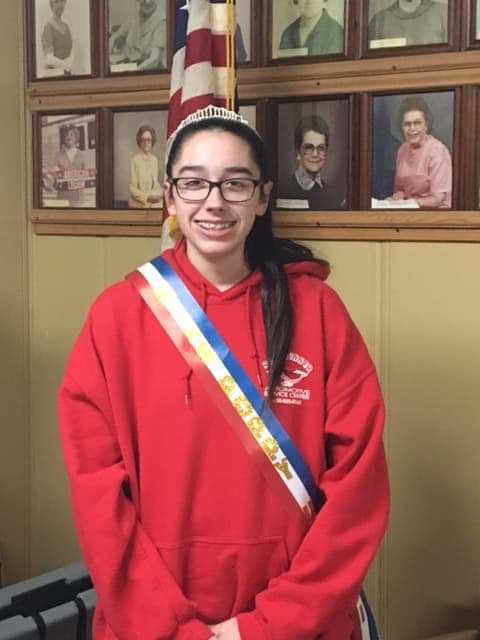 She is the daughter of Brian and Kelly Gaunt of Mantachie.

Elected by their peers, both winners were crowned and recognized during the group’s November meeting. They will hold the title for one year. Their duties will include promoting the group’s poppy program, attending local events and distributing poppies.

The poppy commemorates sacrifices in blood and treasure by American military forces during the nation’s conflict. Connecting with the visual image of the flower with the sacrifice and service made by our veterans is an important goal of the American Legion Auxiliary Poppy Program since its inception in 1921.

On Memorial Day and Veterans Day, millions of red crepe paper poppies – all hand-made by veterans as a part of their therapeutic rehabilitation – are distributed across the country for donations. The accumulated funds go directly to assist disabled and hospitalized veterans in our communities.

American Legion Auxiliary (ALA) members have dedicated themselves for nearly a century to meeting the needs of our nation’s veterans, military, and their families both here and abroad. They volunteer millions of hours yearly.

As part of the world’s largest women’s patriotic service organization, ALA volunteers across the country also step up to honor veterans and military through annual scholarships and with ALA Girls State programs, teaching high school juniors to be leaders grounded in patriotism and Americanism.