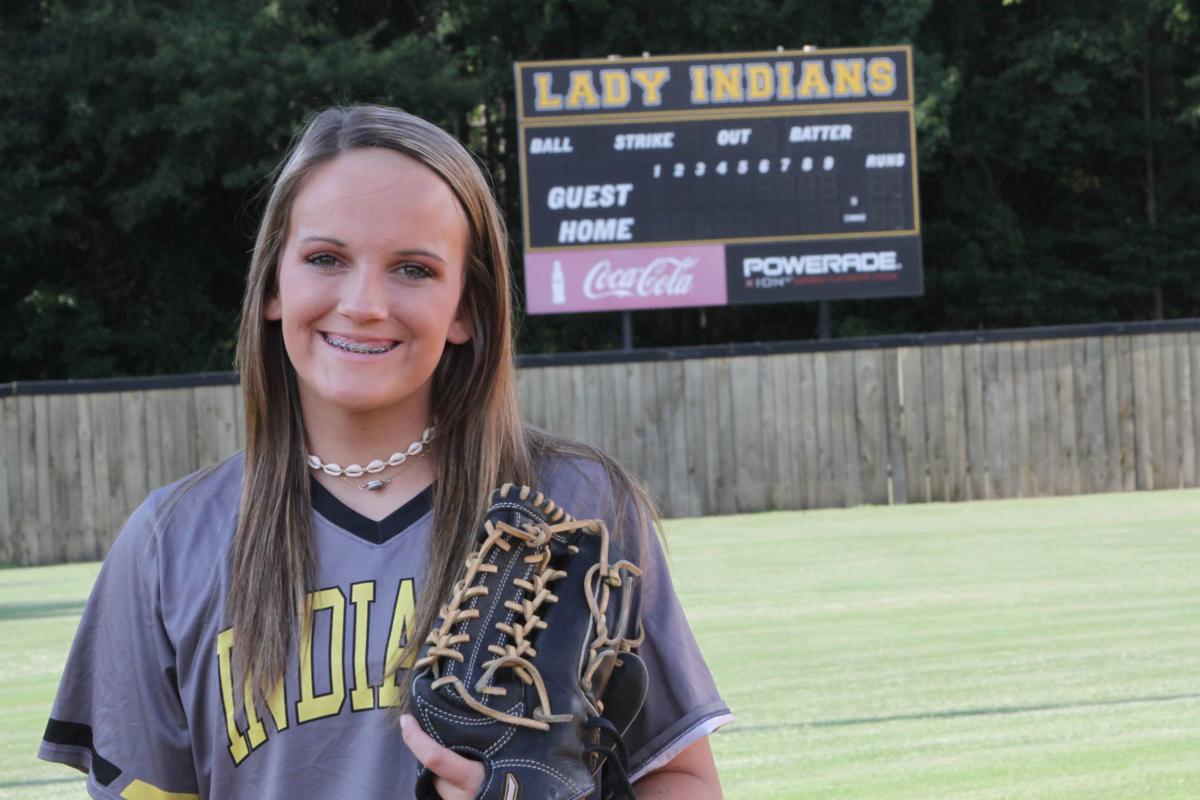 IAHS’s Lexi Green posted a 2.88 ERA in 87.2 innings of work for the Lady Indians this past spring. 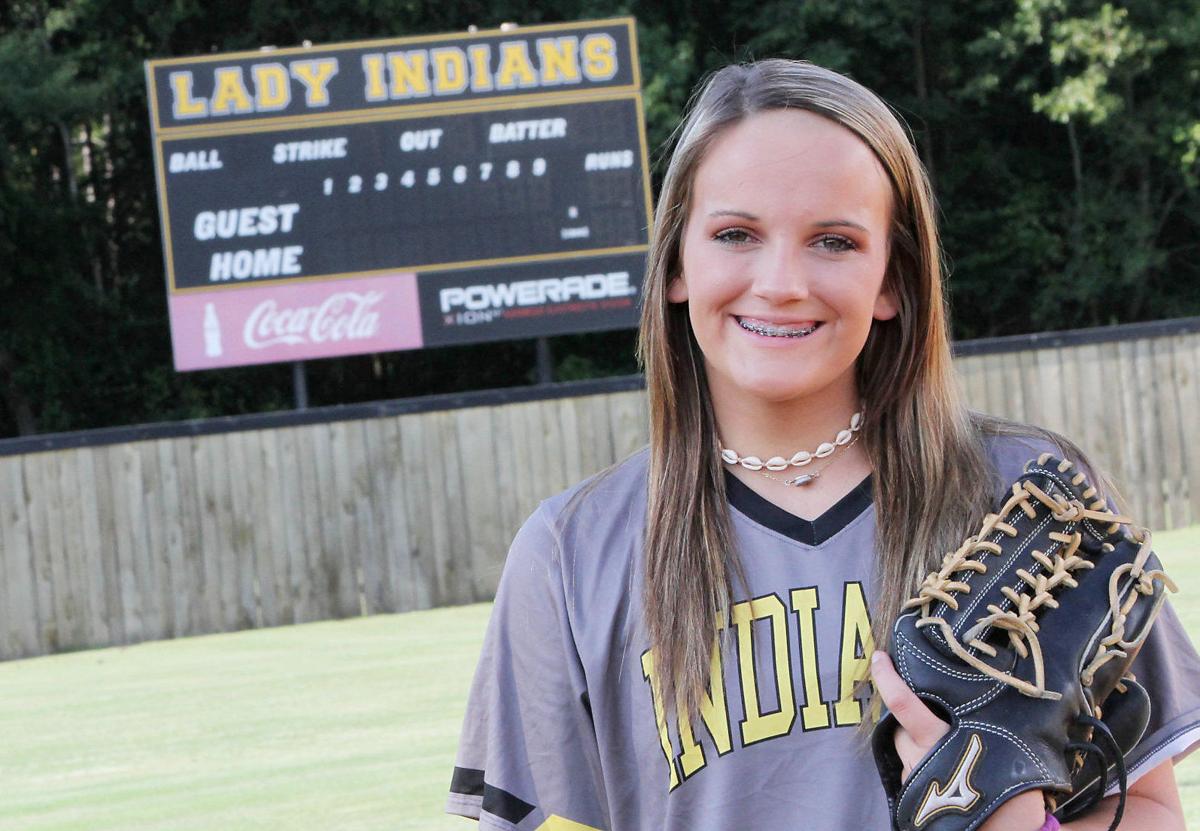 Itawamba Agricultural High School’s Lexi Green posted a 2.88 ERA in 87.2 innings of work for the Lady Indians this past spring.

IAHS’s Lexi Green posted a 2.88 ERA in 87.2 innings of work for the Lady Indians this past spring.

Itawamba Agricultural High School’s Lexi Green posted a 2.88 ERA in 87.2 innings of work for the Lady Indians this past spring.

IAHS junior Lexi Green has been a mainstay in the Lady Indians’ softball team lineup for years. She’s a double-threat who causes opposing teams problems from within both the circle and the batter’s box.

Green, who earned first-team All-Division honors in both slow and fast pitch, hit .397 in the spring with six doubles, two triples, two home runs and eight walks while driving in 30 runs. Green was 10-6 with a 2.88 earned run average, and in 87.2 innings pitched, only walked 11 with 55 strikeouts for a young IAHS team. Green has only been pitching for a couple of years.

“Before fast pitch my ninth grade year, [IAHS head softball coach] Mann told me I would have to help out pitching,” Green said. “I had not pitched except a time here and there since I was around 12. I knew I would have to contribute in some way so I started pitching and going to lessons weekly.”

Green said Coach Mann pushed her … pushed her hard. But all that effort was worth it in the end, both on and off the field.

“I can honestly say, he made me a better player and person,” she said. “He seemed to have believed in me when I didn’t believe in myself.”

Green said Mann and assistant coaches Shaun Nichols and Blair Sheffield helped shape her into the ball player she is today.

“I started with him [Mann] in the seventh grade, and he’s made me a better player each year,” she said. “He, Coach Nichols and Coach Sheffield are all great coaches, and I’m thankful for this all. I grew a lot between my ninth and tenth grade year, and I hope to have done the same this year.”

Green, who has played travel ball since she was 9, is playing for regional team Vexus – formerly American Freedom. She spends most of her time outside of school practicing or playing the game. It’s playing for Vexus when her dad, Michael Green’s, advice to “know how to play any place on the field because one day you will be asked to play somewhere you don’t normally play” comes in handy. She’s played infield, mainly, but has also spent time in the outfield where, while new to the position, she’s enjoying patrolling the grass.

“I have been working hard all year with pitching lessons from one of my travel ball coaches, Madison Davis, and she’s helped me so much,” she said. “I look forward to seeing what this year of school ball holds.”

Green attends multiple camps during the offseason to continue her efforts to get better. Green wants to continue to play softball after her days at IAHS are complete, hopefully close to home, and she’s doing what’s needed to achieve that goal.