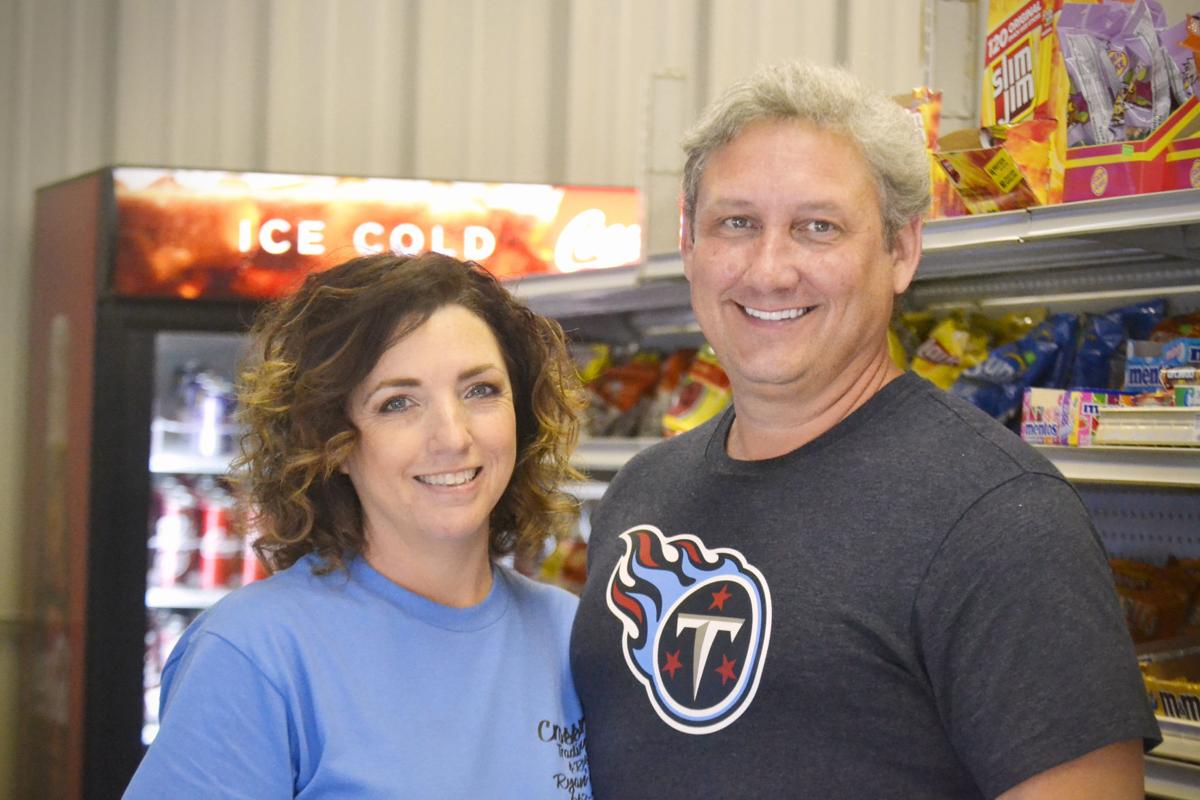 David and Wendy Shumaker opened Crossroads Trading Post in Ryans Well in September and believe they’ve turned the former gas station into an important staple of the rural community. The store offers a mix of food and gas and other household items, plus a restaurant and bait shop. 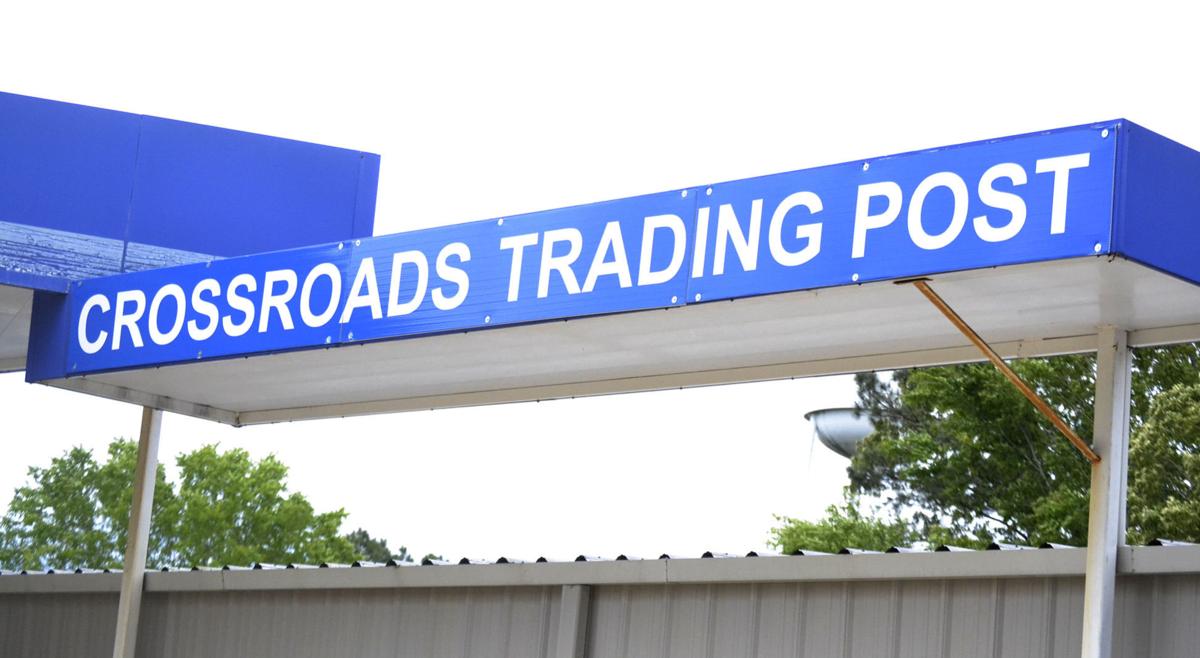 David and Wendy Shumaker opened Crossroads Trading Post in Ryans Well in September and believe they’ve turned the former gas station into an important staple of the rural community. The store offers a mix of food and gas and other household items, plus a restaurant and bait shop.

Crossroads Trading Post may be a relative newcomer to Ryans Well, but it’s owners say they’re slowly turning their business into a staple of the community.

It was a spring afternoon in 2019 when David and Wendy Shumaker saw a Facebook ad listing an old gas station up for sale. The couple decided to look at the building. That was a Sunday. On Monday, they owned the building.

After five or so months of whipping their new, old building into shape, Shumakers officially opened Crossroads Trading Post in September 2019.

The original idea for the business was to be just a convenience store and takeout restaurant, but an outpouring of support from the community quickly pushed the Shumakers to expand. Now, the store carries a bit of everything someone might need in a pinch.

“We try to be a one-stop shop for this community,” David Shumaker said.

Located at the four-way stop in Ryans Well, the store is a bait shop, grocery store, restaurant, and gas station all rolled into one. The Shumakers’ aim is to stock their shelves with just about any basic item a resident of rural Ryans Well might need, to save them a long trip to a bigger town to pick it up themselves.

With the ongoing COVID-19 pandemic forcing people to reevaluate their shopping habits, especially in large retail stores, the Shumaker’s small corner shop has been as busy as it’s ever been. The couple says they’ve received a lot of love from the citizens of the surrounding community. Wendy Shumaker said the store is doing better despite how hard it is for them to order and gather supplies and inventory.

The Shumakers have two children, a daughter and son. The son is half-owner in both grocery stores the couple owns. They also have three grandchildren.

Because of the quarantine, the couple haven’t been able to see their families over the past few weeks. That’s been emotionally difficult. So the Shumakers have turned their attention to their work, made Crossroads Trading Post their second home during the pandemic.

To them, the best way to serve the community that welcomed them with open arms just a few months ago is to keep working – keep the doors of that old gas station they bought on a Monday afternoon open and fulfill their duty as the one-stop shop for the people of Ryans Well.