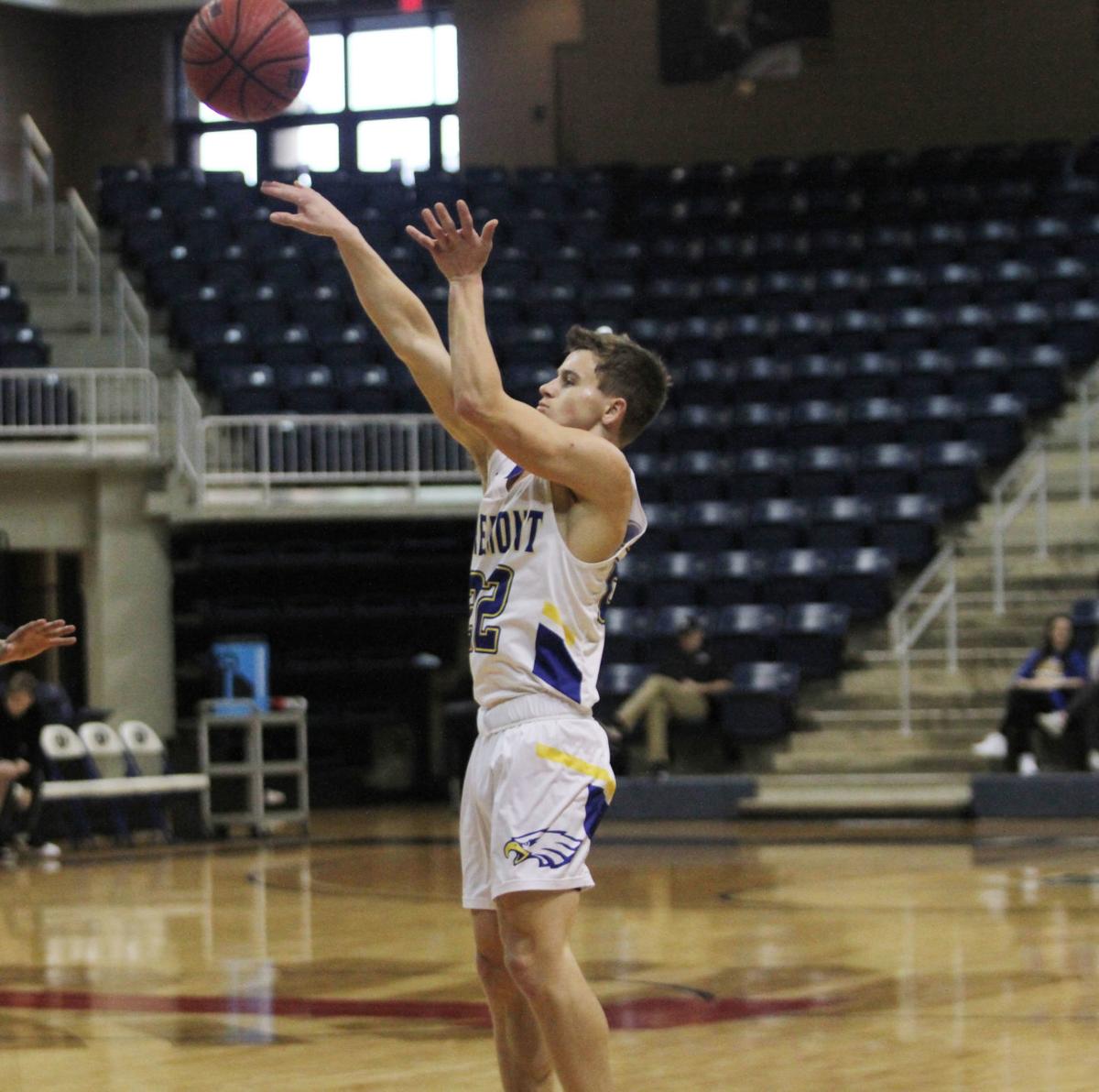 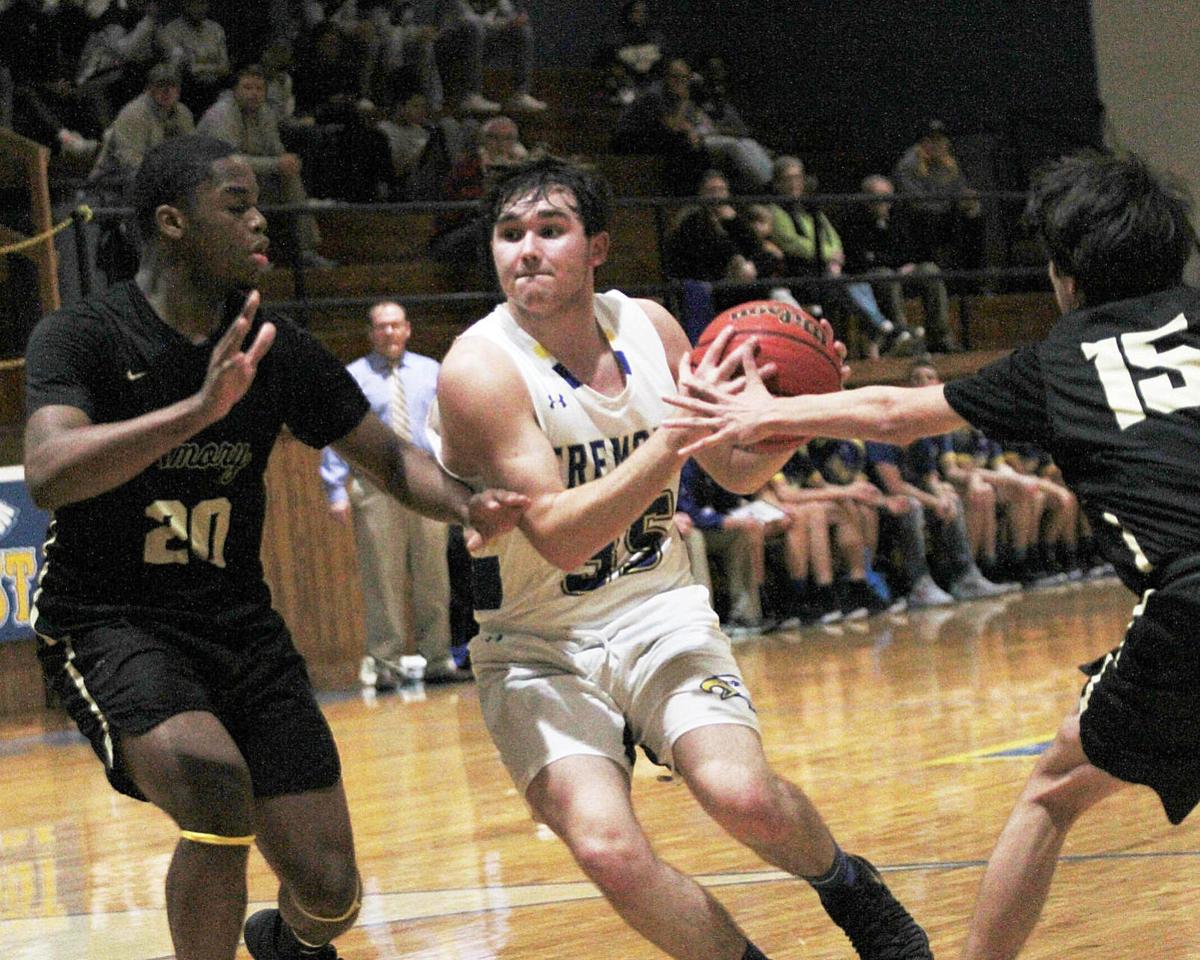 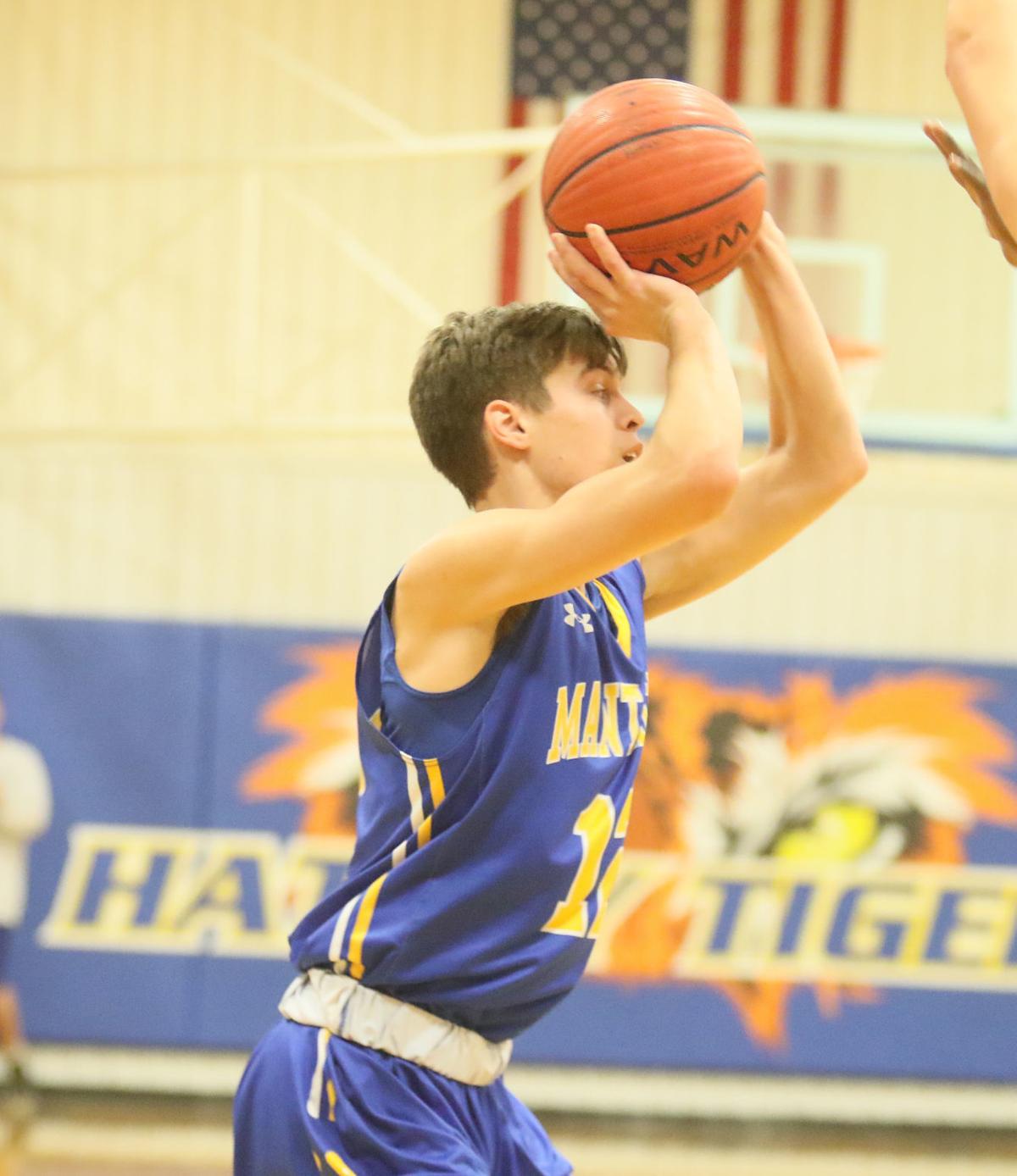 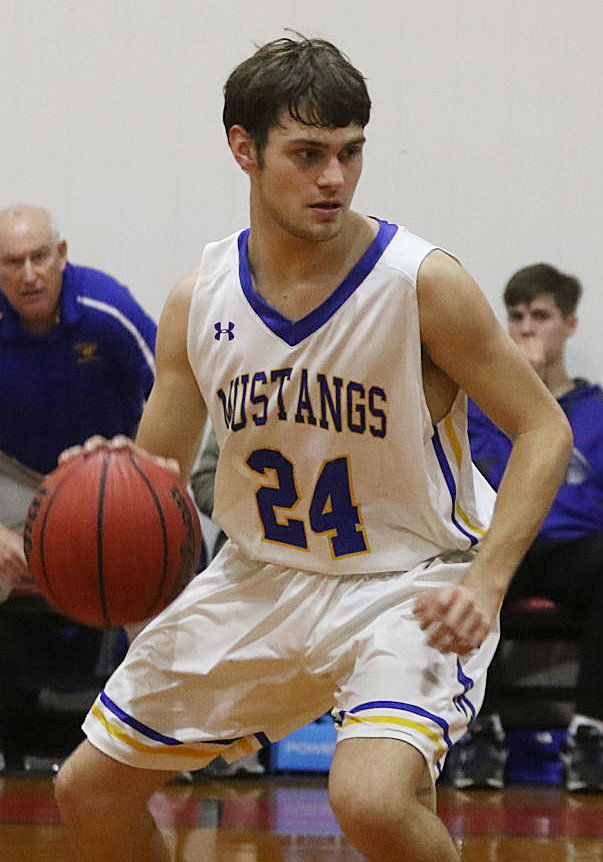 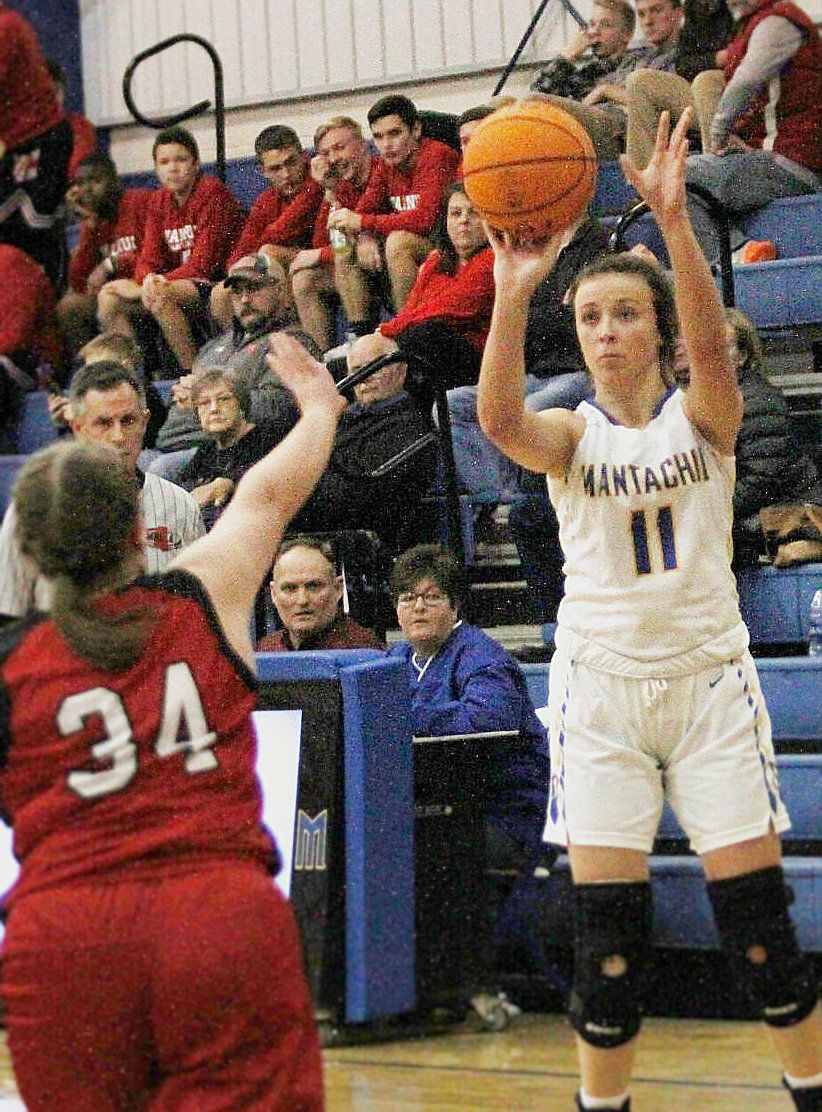 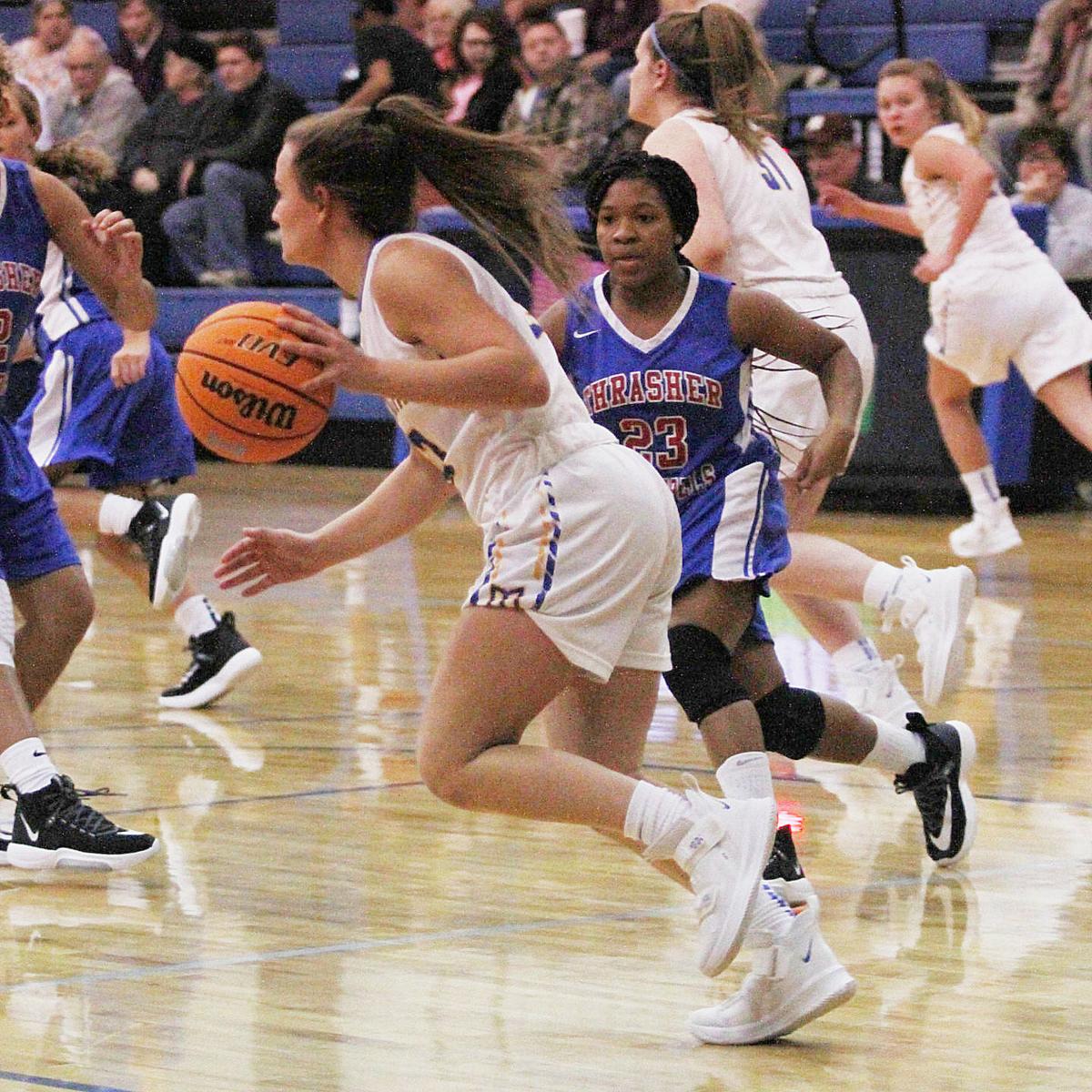 Both the Mustangs and Lady Mustangs basketball teams made the playoff this past season, as did the Tremont Eagles boys basketball team. All three teams saw their season end in first-round playoff games in the Delta, but their production throughout the season earned two from each team a place on the postseason All-Division teams.

Tremont’s Jesse Sartin and Chase Parker were named to the 2-1A All-Division team.