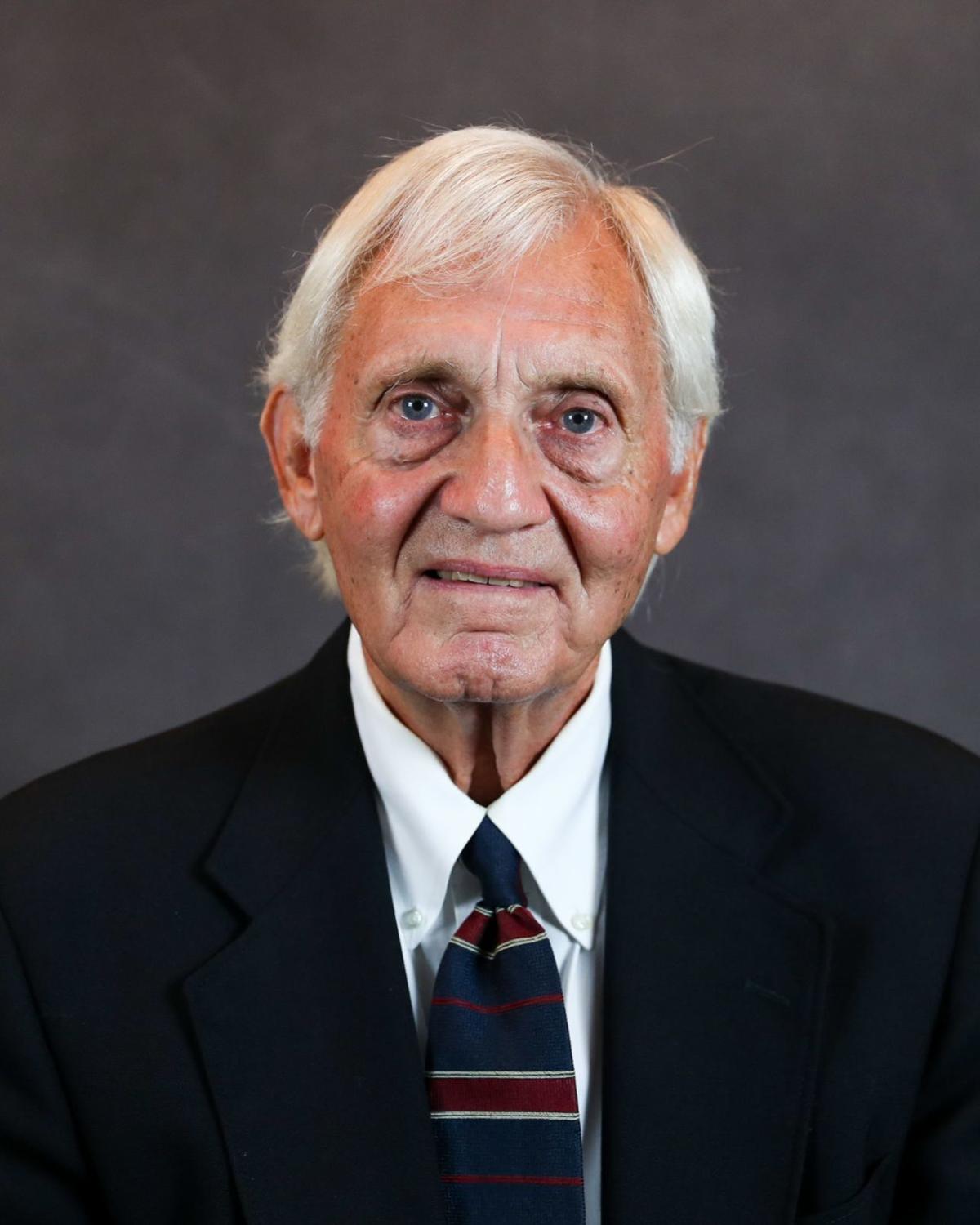 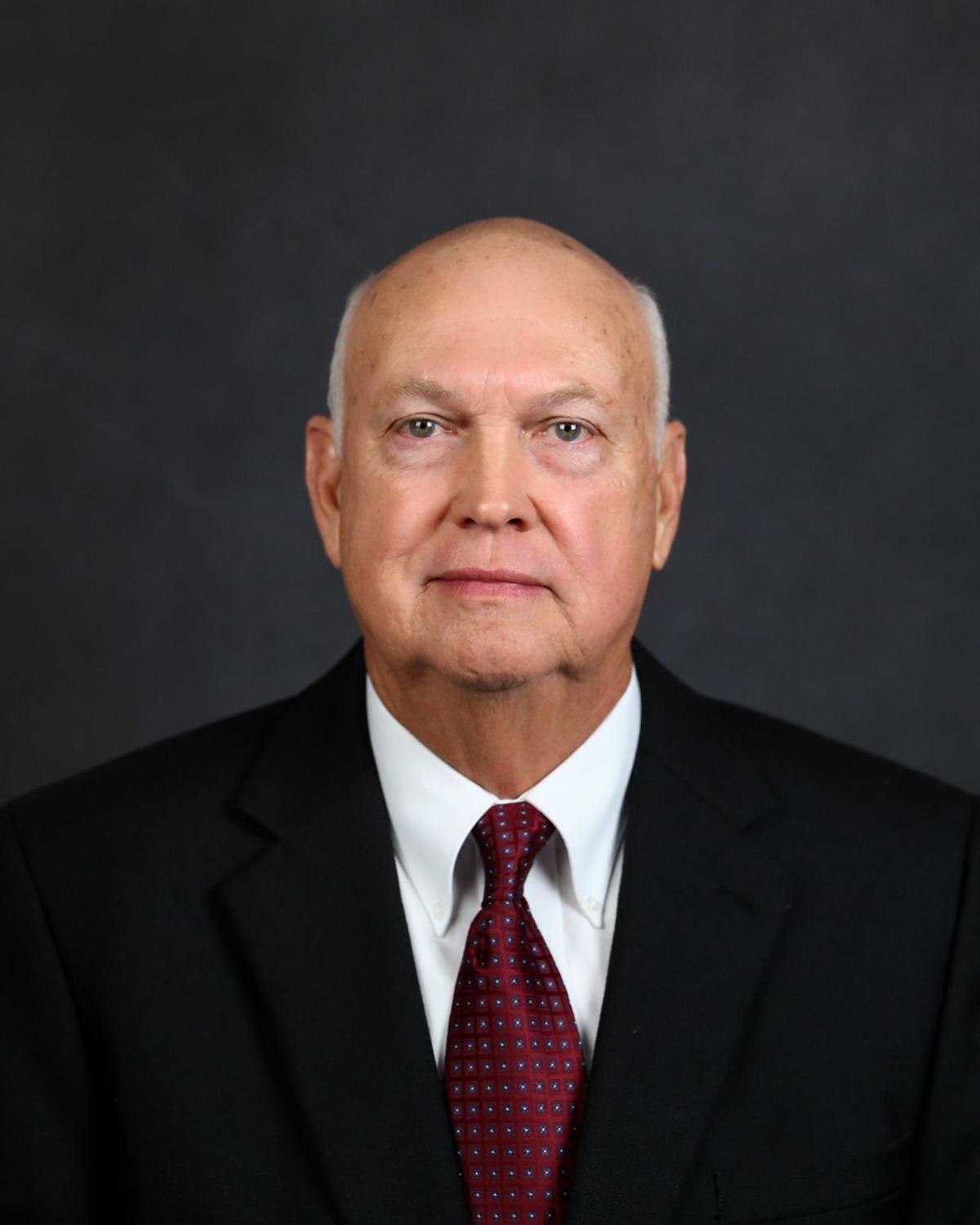 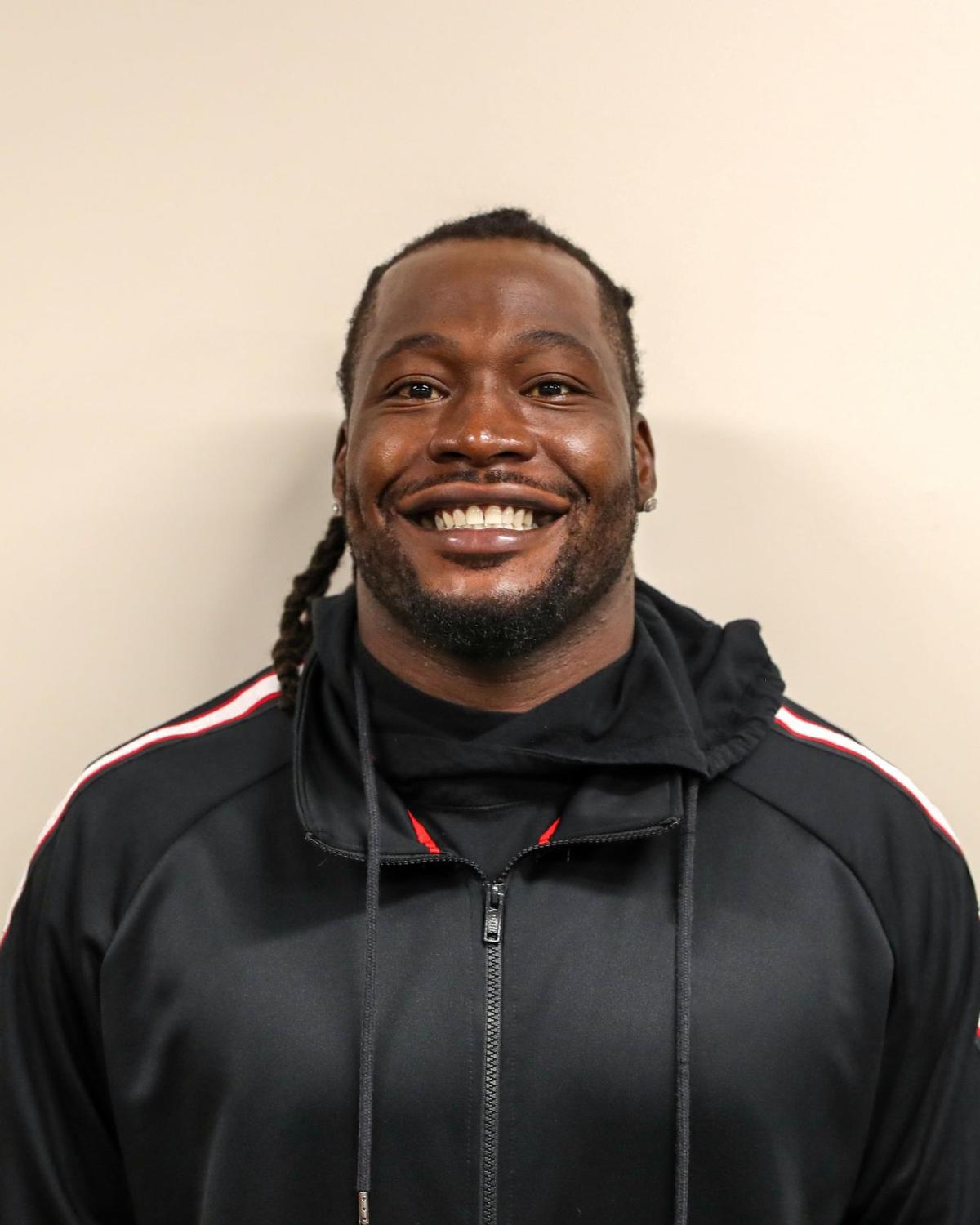 Itawamba Community College will honor Alumnus of the Year Tom Childs of Fulton and Athletic Hall of Fame inductees Butch Jones of Fulton and Pernell McPhee of Pahokee, Fla., during Homecoming activities, Oct. 3, at the Fulton Campus.

They will be recognized at an award ceremony at 4 p.m. at the Davis Event Center lobby as well as prior to the ICC vs. Holmes football game which begins at 6:30 p.m. at Eaton Field.

Childs is a retired Fulton attorney, who taught both American and state government, accounting, business law and real estate law at IJC/ICC and served as a former assistant football coach and offensive coordinator for the 1971 Itawamba Indians. He is a former chairman of the board of the ICC Foundation, Inc. as well as of the Alumni fund drive. ICC’s Gallery of Distinction, which is located in the lobby of the David C. Cole Student Services Building, is named in his honor by unanimous vote of the College’s Board of Trustees. Additional honors include commencement speaker (three years), master of ceremonies for the retirement dinners for former ICC Presidents Dr. W.O. Benjamin and Dr. David C. Cole and keynote speaker for the dedication of the David C. Cole Student Services Building. Childs also is a former chairman of the Mississippi Community College Board. A graduate of Eupora High School, Childs earned the bachelor’s degree cum laude from Millsaps College and the juris doctorate from the University of Mississippi School of Law. He is a former Assistant Attorney General for the State of Mississippi, in general law practice in Fulton, served as the former attorney for numerous boards in Itawamba County and is a former member of the Mississippi Judicial Nominating Committee. Childs is a member of the Fulton United Methodist Church where he is former chairman of the Administrative Board, chairman of the Council on Ministries, lay leader, lay delegate to the Annual Methodist Conference, member of the Board of Trustees and Sunday School teacher. He is the recipient of the Itawamba County Development award and the Itawamba County Good Citizen award.

Jones, who was born and raised in Okolona, played football at Itawamba Junior College under Coach Dudley Miller from 1966-68. He earned the associate’s degree from IJC and both the bachelor’s and master’s degrees from Mississippi State University. From 1985-87, Jones served as offensive coordinator for the Indians under Coach Mike Eaton. The Indians were North Division champions in 1986. Jones’s coaching career has encompassed all three levels, high school and both junior and senior college. His total record is 80-37-5. He was the head coach at New Hope, Columbus Caldwell and Itawamba Agricultural High School. Jones’ honors include Parkway Conference champions for five years, when he was at New Hope; and Little 10 Conference runner-up champions in 1978 and south division champions in 1979 when he was at Columbus Caldwell. Jones won coach of the year honors in 1971 and 1972, Lowndes County coach of the year 1974, and Little Ten Conference (South) Coach of the Year in 1979. Jones’ collegiate coaching includes North Texas State University, where he coached wide receivers and tight ends, and graduate assistant at the University of Southern Mississippi. Jones played both football and baseball at Okolona High School. He has been a member of Trinity Baptist Church in Fulton since 1982. He and his wife, the former Patsy Callahan, have one son, Brian Tyler Jones, who is superintendent of Webster County School District.

McPhee, who played football at ICC, earned the associate’s degree in physical education in December 2008 and the bachelor’s degree in interdisciplinary studies from Mississippi State University in May 2011. He was a two-time junior college all-America, who led the state in quarterback sacks as both a freshman and sophomore, totaling 33 sacks during his community college career, and he has an extensive list of state, regional and national honors while he was at ICC, including two-time all-state and all-Region XXIII player. He was named first-team, pre-season junior college all-America by the National Junior College Athletic Association and J.C. Gridwire Magazine prior to his sophomore campaign. At Mississippi State, he made the 2009 and 2010 All-SEC first team, served as the 2010 team captain and was SEC Defensive Lineman of the Week. In 2011, he was a fifth round NFL draft pick of the Baltimore Ravens and was a member of the 2013 Ravens’ Super Bowl Championship team. He was also a three-year captain for the Chicago Bears, and the 2017 winner of its Ed Block Courage Award. For seven years, he has hosted the Pernell McPhee Family and Friends Football Camp in Tupelo. He and his wife, Davida Barrett McPhee, have one child, Jake.

For more information on Homecoming, contact Michael Upton, director of advancement, (662) 862-8035 or maupton@iccms.edu.