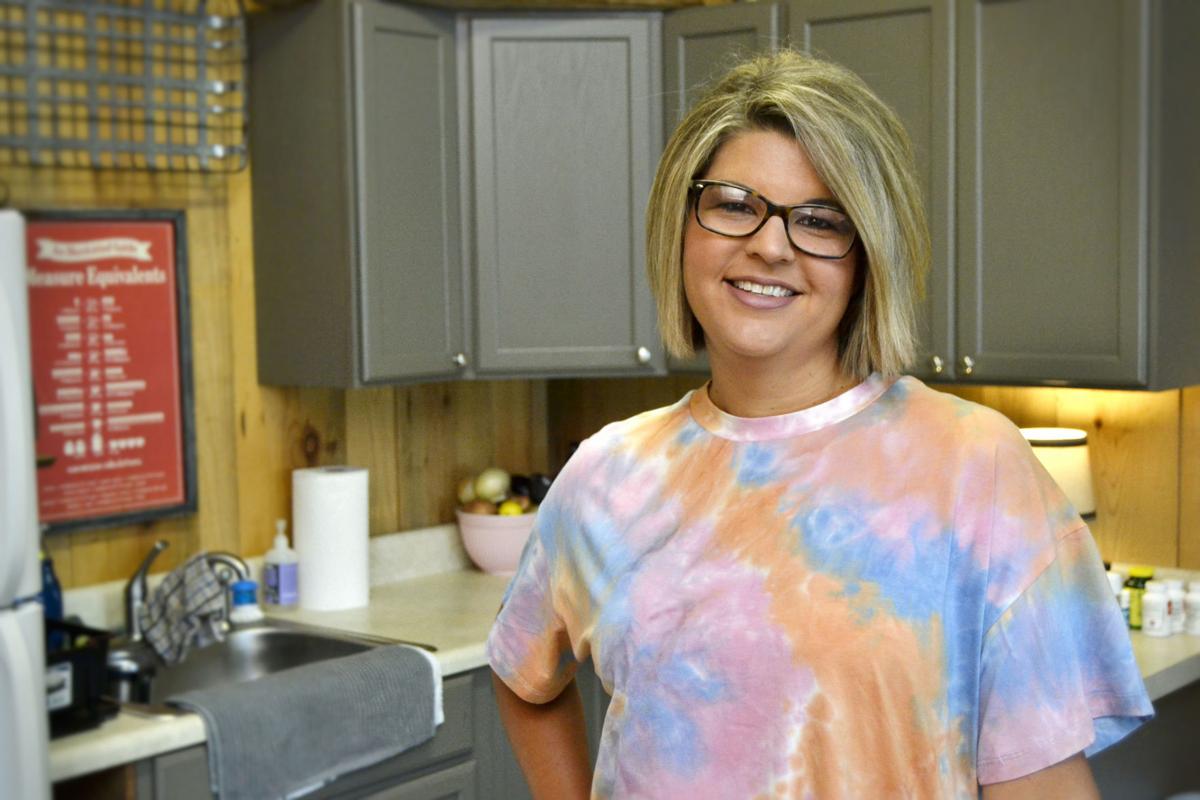 Itawamba native Maggie Harp Edwards, now of Smithville, has lost 68 pounds since January, not through a diet, per say, but what she described as a “lifestyle change.” Edwards both changed the types of food she eats and how often she eats them, but said she never wants for something delicious. 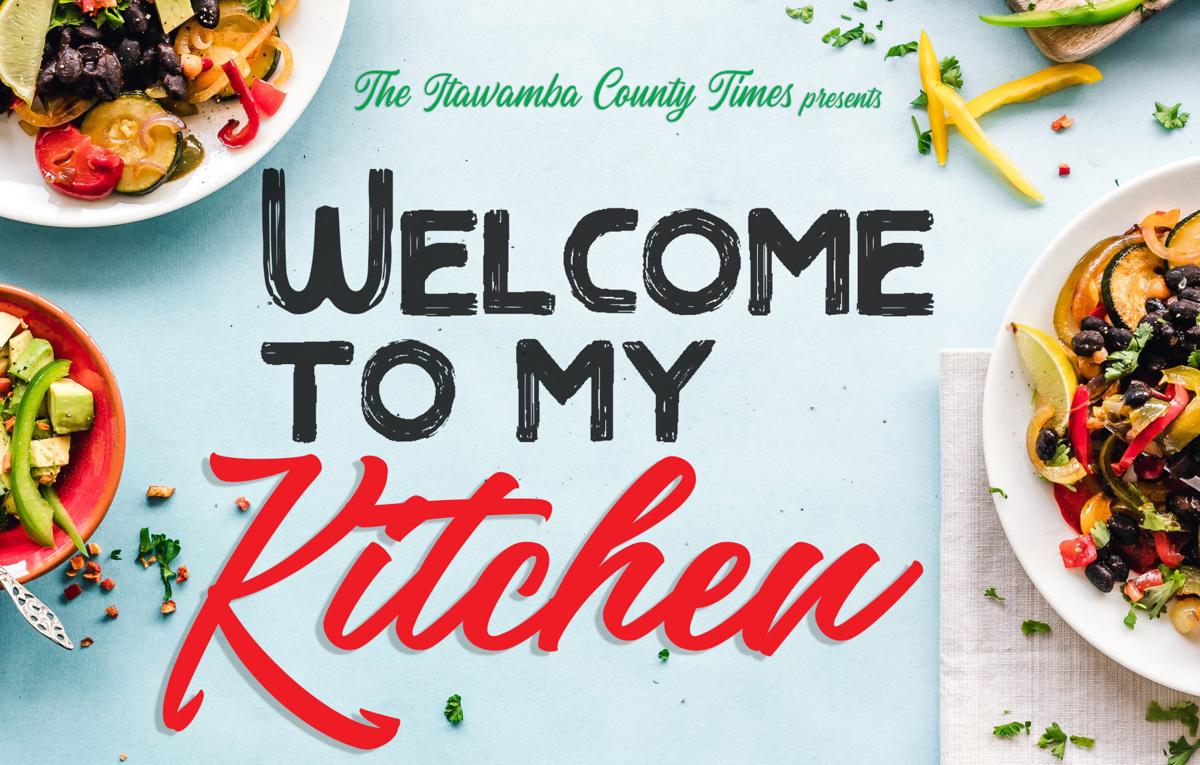 Itawamba native Maggie Harp Edwards, now of Smithville, has lost 68 pounds since January, not through a diet, per say, but what she described as a “lifestyle change.” Edwards both changed the types of food she eats and how often she eats them, but said she never wants for something delicious.

Maggie Edwards has completely changed her relationship with food.

She still eats it, of course. But the types of food she cooks and eats, and the amounts in which she eats them, have completely changed since January. In those seven months, she’s lost 68 pounds.

“It’s all diet and exercise,” the Itawamba native, now living in Smithville, said. She meant “diet” in the all-encompassing sense, not in the “oh-I-can’t-eat-carbs-or-gluten-or-anything-that-isn’t-powdered” way it’s usually interpreted.

Edwards referred to this transformation as a “lifestyle change.”

“I’m not on a diet; I’ve changed my lifestyle,” she said. “It’s not about eating diet foods. I’ve been really trying to replace a few things here and there.”

It’s about cutting calories where she can while still keeping her food delicious, by finding small, healthier substitutes for the usual foods she loves, then tweaking those foods through experimentation until she loves them just as much, maybe even more.

“I just put different spices on them, throw them in the toaster oven until I feel like eating them,” she said. “It’s just those little switches that I’ve just made in the last seven months to be, I guess, a little bit healthier.”

And the food’s still delicious.

“I just think you can make anything good,” she said. “It’s just trying new things and not being scared to try new things. Just see what you can replace.”

Edwards has always had strong ties to food. She described both her grandmother and mother as phenomenal cooks and said she grew up in the kitchen. And she loves to cook herself, uses her time in the kitchen to unwind and relax.

But she also said the way she was living wasn’t sustainable. She felt unhealthy and was unhappy with herself. Diabetes runs in her family, she said. She feared she would die at a young age without some drastic change.

“I woke up at the beginning of this year and said, ‘No, this isn’t how you want to live, honey,’” she said.

Edwards’s change wasn’t just about the kinds of food she consumed, but how she consumed it.

“I want it to be an event,” she said. “I want to enjoy my food, whether it’s a big ole piece of fried chicken or a salad … If you just think about and savor every bite, by the end of it, you have remembered eating. It was a thoughtful process, so it makes you enjoy the food and feel fuller and more satisfied.”

She sets guidelines for herself, ways in which she can test whether a bout of hunger is really her body asking for food, or just a way to occupy herself.

“If I have a thought in my head that I might be hungry, I’ll wait 30 minutes,” she said. She’ll fill that half-hour with activity, distract herself from her hunger by doing laundry or going for a walk.

She didn’t have to give up her love of cooking, either. Edwards and her family – two kids and a husband – currently live in a small apartment off her parents’ house, a temporary arrangement while her permanent home is being built. Most of the space, including the tiny corner kitchen, is housed in a single, large room. The kitchen itself barely qualifies; it’s little more than a couple of a short perpendicular counters and a fridge. It does have a small oven, but Edwards said it can’t hold anything much larger than a tray of cinnamon rolls.

That hasn’t stopped her from making some big (mostly, but not always healthy) meals in the space.

“I cook every single day on a hot plate and with an instant pot,” she said with a laugh. “You just make it work. If you want it, you make it work.”

And she has made it work. She’s seven months into her new relationship with food, and she believes it’s going to work out. That’s largely because she doesn’t deny herself the foods she loves. She just limits how much of them she eats.

“Everything is in moderation, and all food is good in moderation,” she said. “That’s just what I’ve tried to teach myself over the past seven months.”

That, and how to try, and love, new foods. Just because a recipe is healthy, doesn’t mean it can’t be delicious. Food doesn’t play by any rules other than those set by the people making it.

“You don’t have to label it as healthy or unhealthy,” she said. “Tastes good, tastes good.”