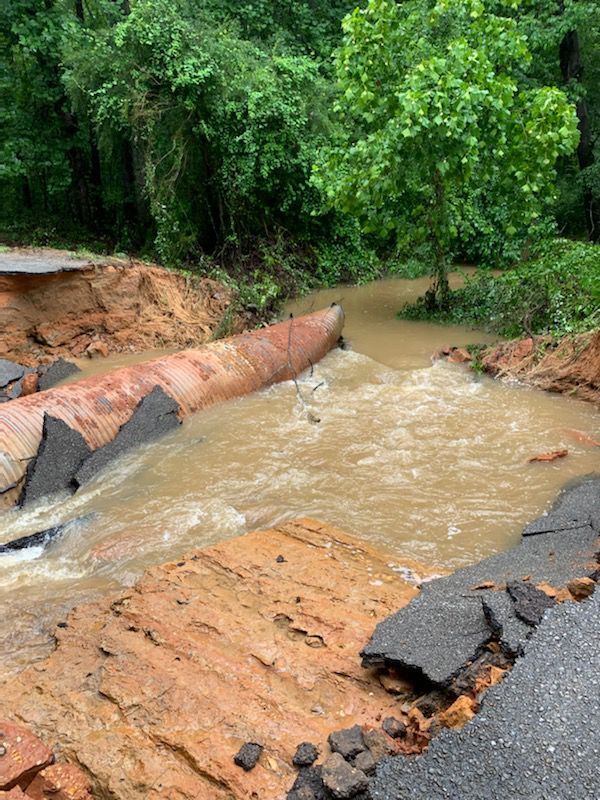 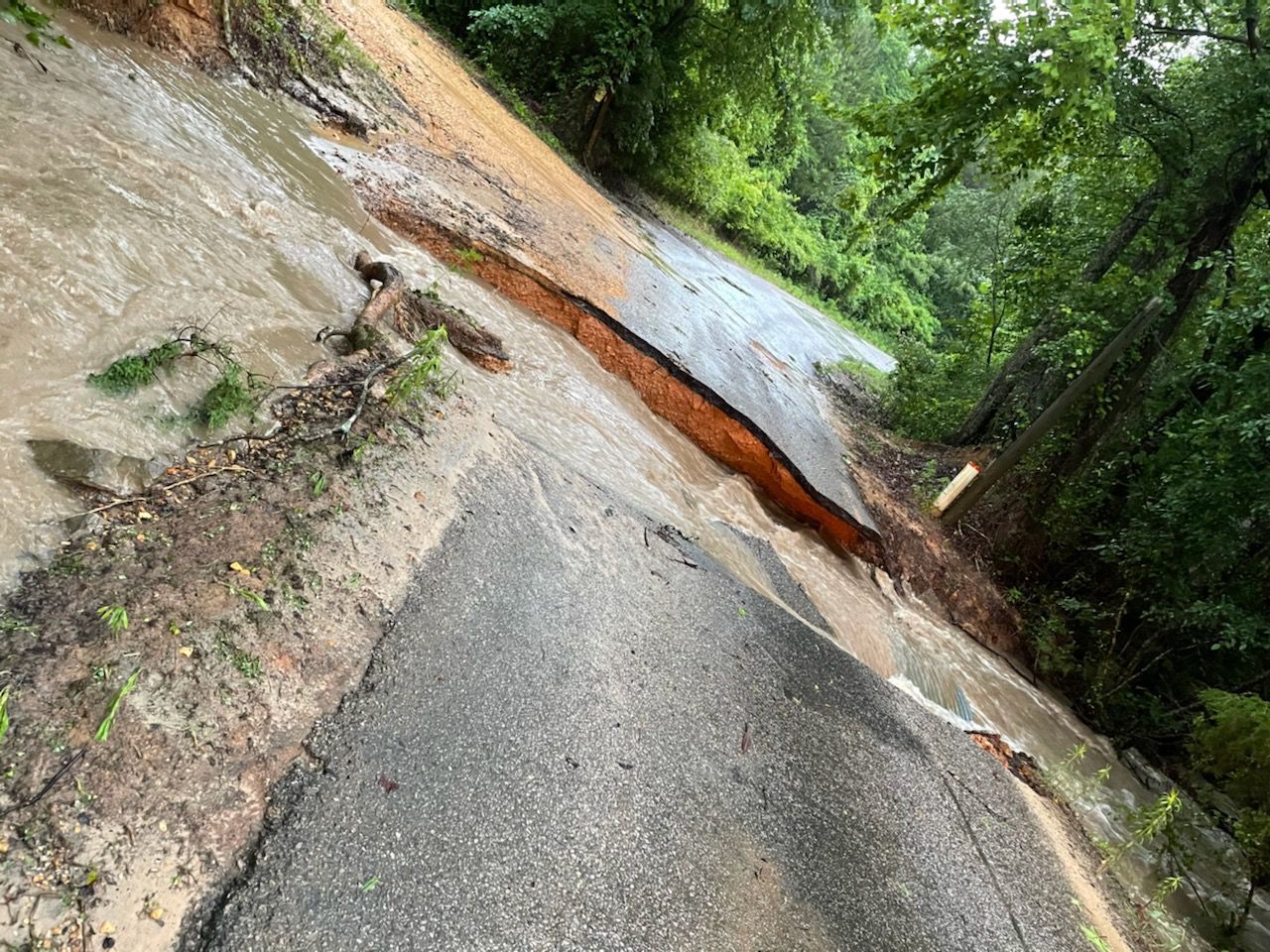 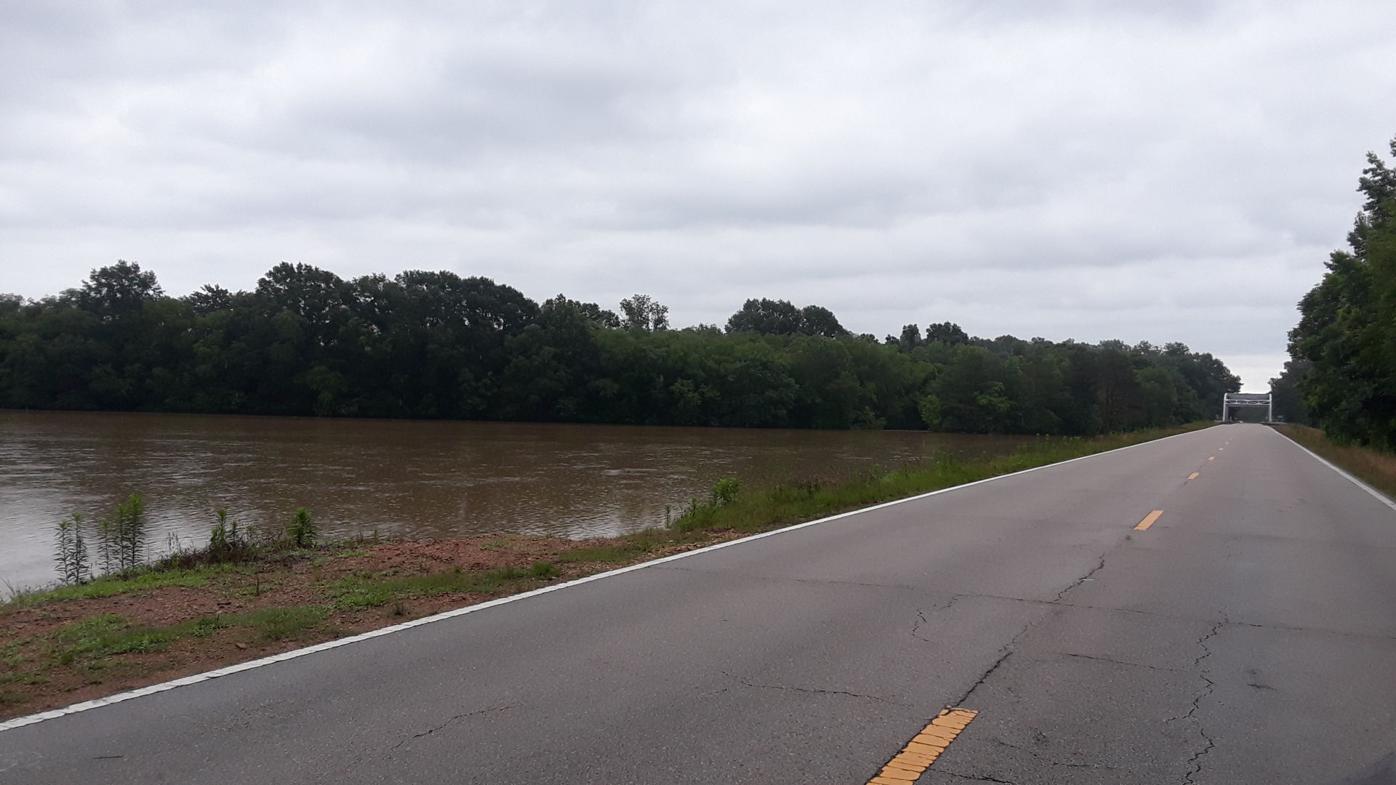 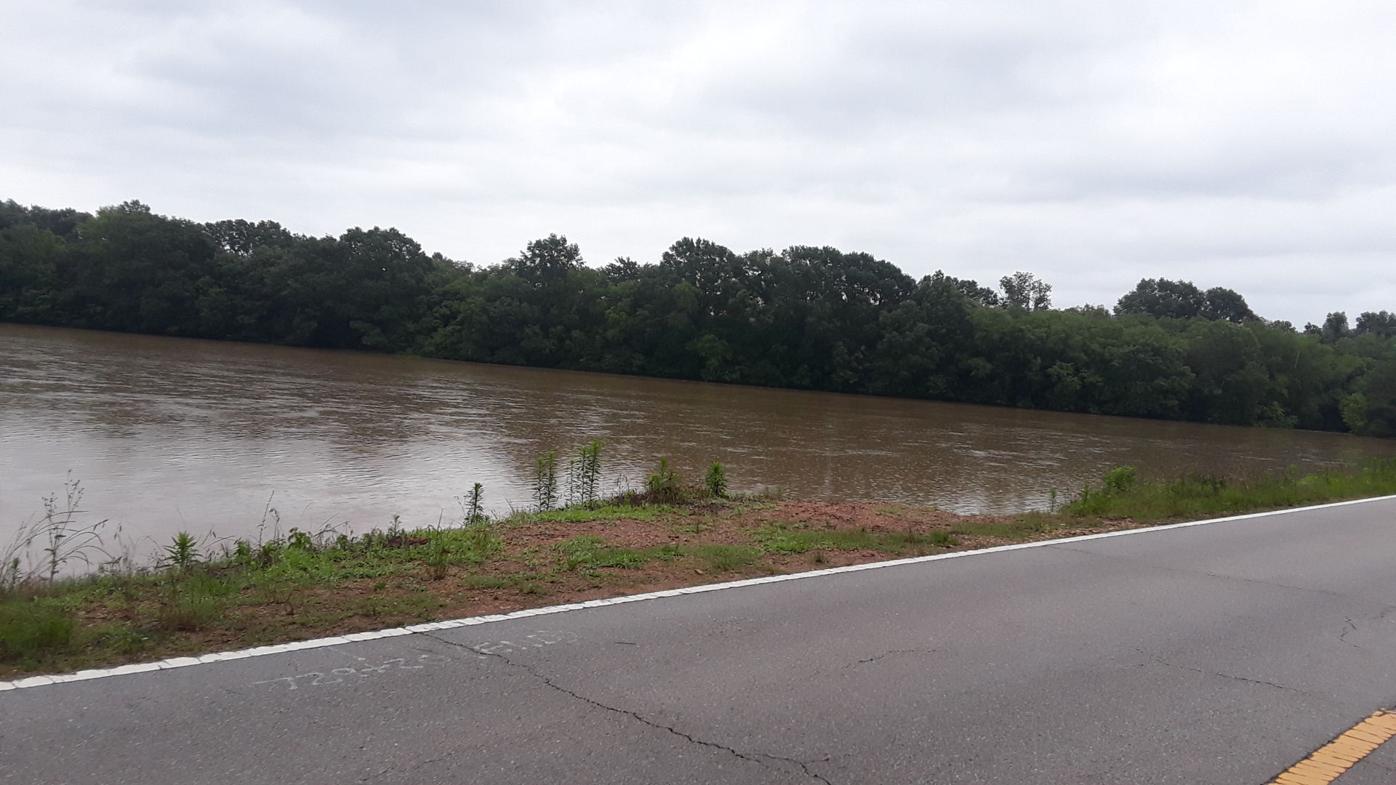 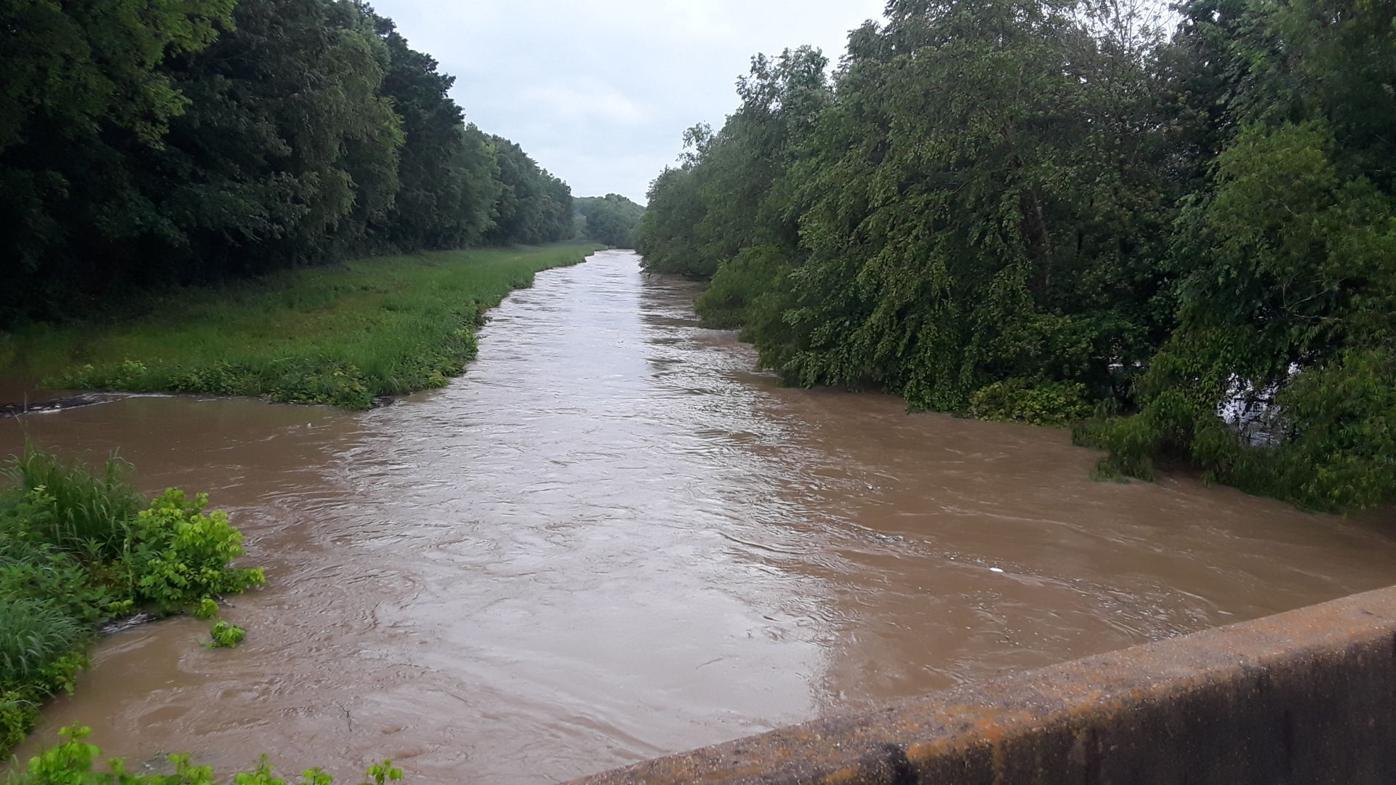 Itawamba County Board of Supervisors President Bill Sheffield told The Times both Graham Road and Scott Senter Road near the Fairview Community have been completely blown out by rushing floodwaters.

“Both of these roadways will require extensive repairs and will be closed until it can be done,” Sheffield said.

“The ground surface is soft and the trees are waterlogged causing them to topple easily and block roadways,” Itawamba County Sheriff Chris Dickinson said. “We are asking folks to drive with extreme caution.”

Several inches of rainfall in recent days not only caused road closures but also led to several creeks breaching their banks and extending floodwaters into multiple acres of farmland.

TUPELO • The National Weather Service (NWS) in Memphis issued a flash flood warning for some Northeast Mississippi counties, as showers and th…