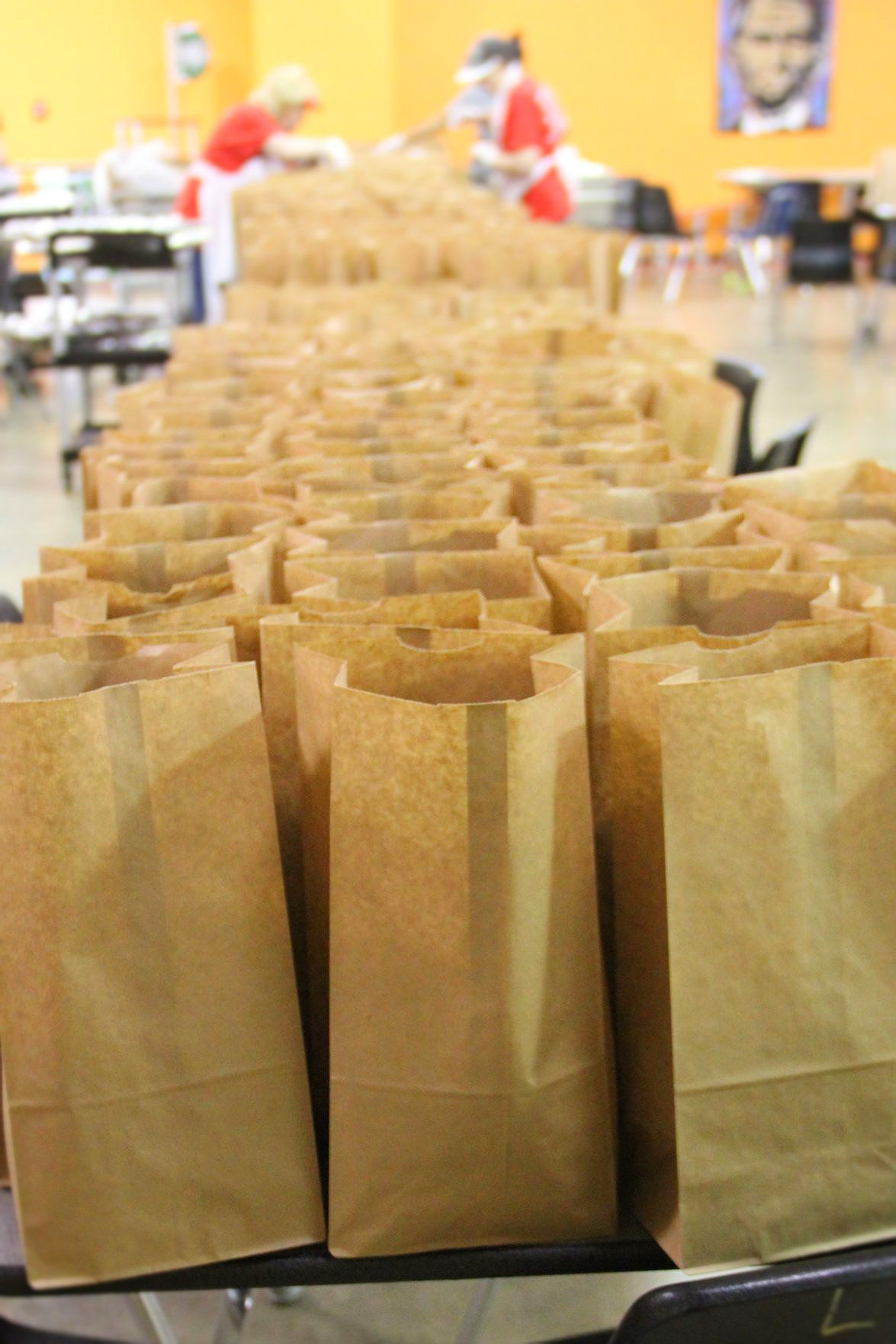 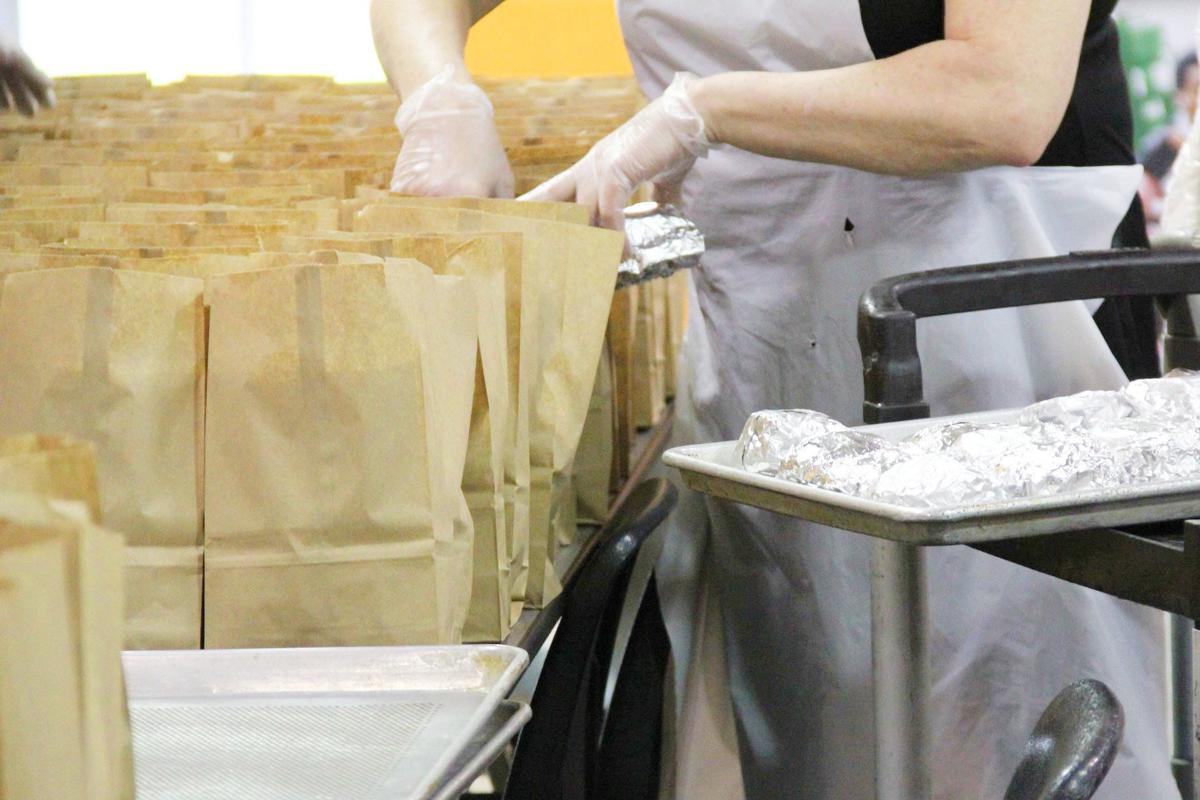 The 1,015 sack meals prepared by the district’s cafeteria workers are enough to feed roughly a third of the county’s student body.

The 1,015 sack meals prepared by the district’s cafeteria workers are enough to feed roughly a third of the county’s student body.

Although there was no school on Monday, Itawamba County School District (ICSD) Food Service Director Kenny Coker and cafeteria managers from across the district met at IAC’s cafeteria to wrap biscuits and burgers for sack lunches for distribution to school-age children across the county.

“It’s going really well,” Coker said as he readied the brown paper bags of food to fill a dozen or so large coolers. These would later be picked up and carried to churches throughout the county.

By morning’s end, Coker and his small crew of workers had prepped 1,015 sack lunches. That’s enough food to feed roughly a third of the school district’s students, who haven’t been to class since March 6.

The decision to help feed Itawamba County schoolchildren during the ongoing COVID-19 pandemic was solidified during an emergency meeting of the local school board on March 17. The board voted to both extend the closure of the district’s schools until March 17 (which was later extended to March 27 and then to April 17 following an executive order from Gov. Tate Reeves) and also provide sack lunches to children whose families may be struggling to feed their children during this crisis.

“It’s something we feel is needed and would be helpful to families during this time,” Itawamba County Superintendent of Education Trae Wiygul said as he discussed the matter during the board meeting.

After the unanimous vote in favor to do so, school administrators reached out to churches across the county for help in distributing the meals. The churches have set up stations at their facilities or, where necessary, are delivering to students who do not have means for pickup.

Wiygul said the school district would like to continue to provide meals to local students throughout the COVID-19 outbreak.

Wiygul asked that parents and community members be as helpful as possible as they try to navigate the number of meals to prepare.

Questions concerning the pickup or delivery of the meals can be answered by calling the school the student attends. School offices are open from 9 a.m. to 1 p.m. daily.

ICSD Business Administrator Jennifer Gray said additional churches would be added to the list as the information became available.