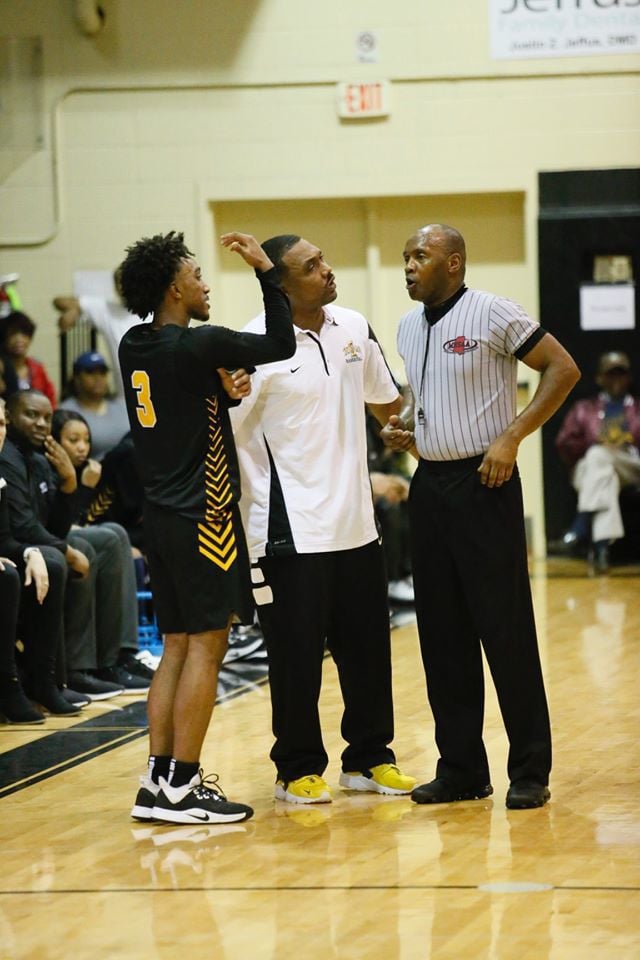 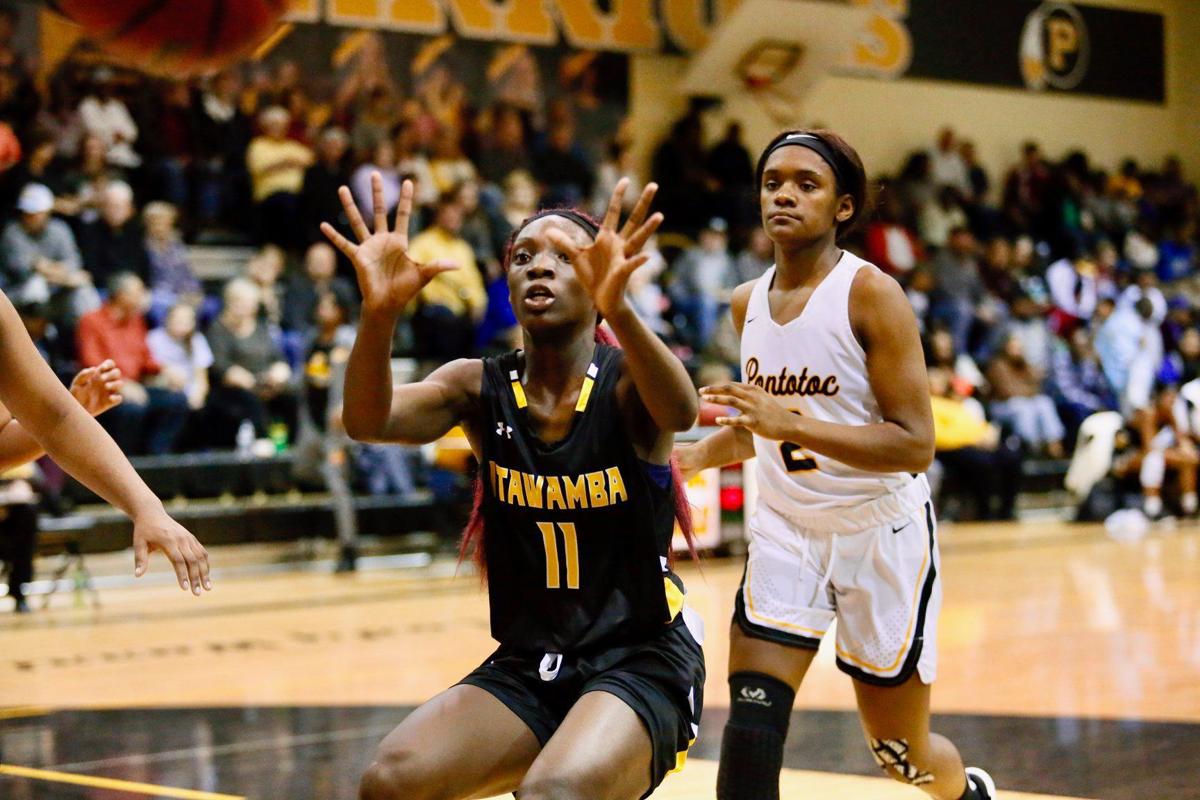 Up 3-2, with five minutes left in the 1st quarter Coach Anna Porter called a timeout to get her team focused. After that timeout, the Lady Indians went on a 18-3 run to end the quarter. The first half lasted an hour, but the Lady Indians controlled the foul fest. They led 46–11 at half. The second half consisted of multiple Lady Chieftain turnovers which led to easy baskets for the Lady Indians. IAHS picked up their 6th win of the season, winning the contest 71-22. Genise Dabbs paced the Lady Indian attack with 26 points.

The Indians started out hot, jumping out to a double digit lead. They led 14-7 after the first quarter. Okolona closed the gap in the second quarter, thanks to strong defensive pressure, but the Indians still held a slim 24-20 halftime lead. The third quarter was a back and forth affair, but the Indians controlled the scoreboard 38-35. In the fourth quarter, a technical foul, missed box out, and costly turnovers were more than the Indians could overcome, as Okolona escaped with a hard fought 56-53 win. Caden Prestage came off the bench and led the offensive attack with 17 points. Isaac Smith, Deion Shells and KJ Dunn each had 9 points.

When Pontotoc and Itawamba play in any sport, it is physical, hard nosed play. Friday was no different as the IAHS Indians traveled to face the Pontotoc Warriors in a key Region 2-4A matchup for both the Indians and Lady Indians.

The Pontotoc Lady Warriors are ranked no. 3 in Class 4A, and they have been beating division opponents by an average of 30 points a night. The young Lady Indians did not let them deter their aggressive mindset. Tonya Warren in particular was in attack mode from the start as she scored the first six Lady Indian points, but Pontotoc led 22-8 after the first quarter.

In the second quarter, turnovers and missed layups allowed Pontotoc to stretch their lead to 43-15 at the half.

The Lady Indians fought until the end, but they fell short 67-48. IAHS fell to 2-2 in division play. Tonya Warren led the offensive attack with 15, followed by Dela Shumpert with 13 points.

Much like the Lady Warriors, the Pontotoc Warriors have been dominant so far throughout division play.

The game started out rough for the visiting Indians, as Pontotoc jumped out to a 10-2 lead. However, the Indians fought back with an 8-2 run, to get within 12-10 after the first quarter.

The second quarter was a back and forth affair, but Pontotoc held a slim 24-20 halftime lead.

The third quarter was much like the second quarter, as both teams traded baskets, and IAHS still trailed by four, 41-37, heading into the final period. The Indians made things interesting in the fourth quarter. The Indians got to the foul line and grabbed the lead late in the quarter, but Pontotoc eventually held on to win 60-54.

Arvesta Troupe paced the Indians with 16 points; Isaac Smith followed close behind with 14.