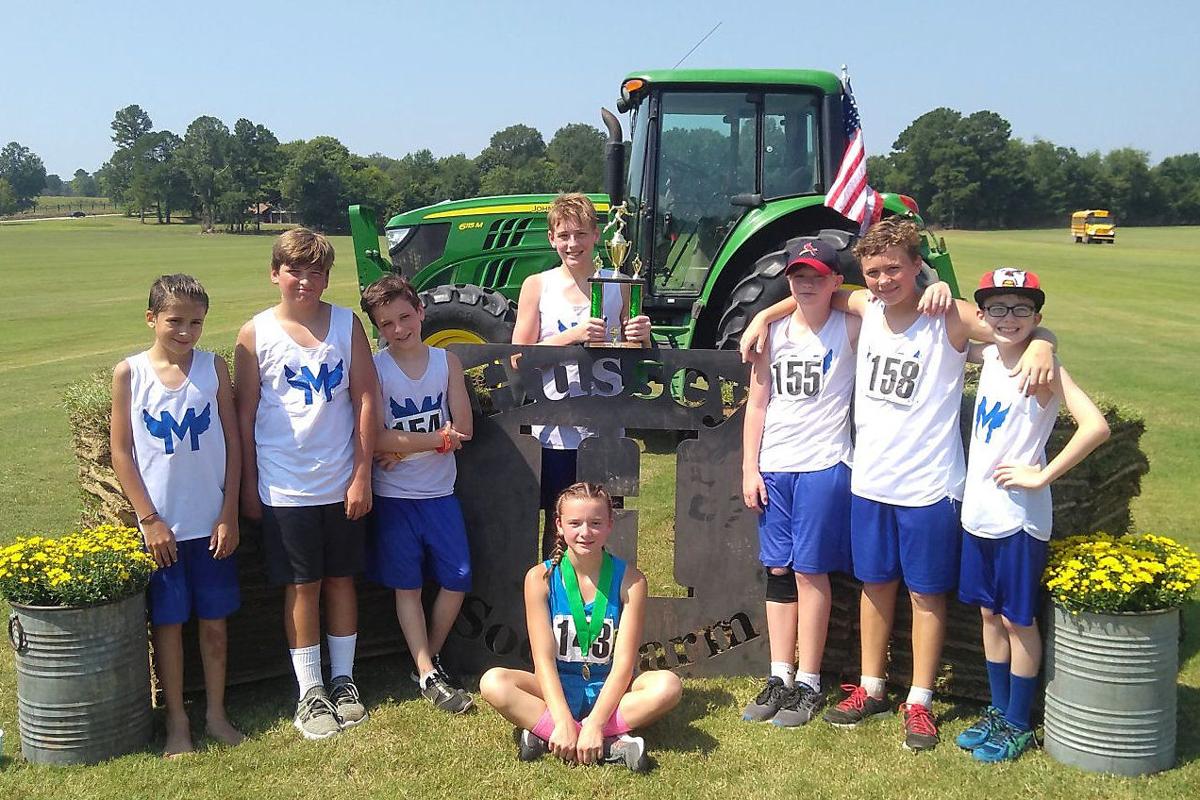 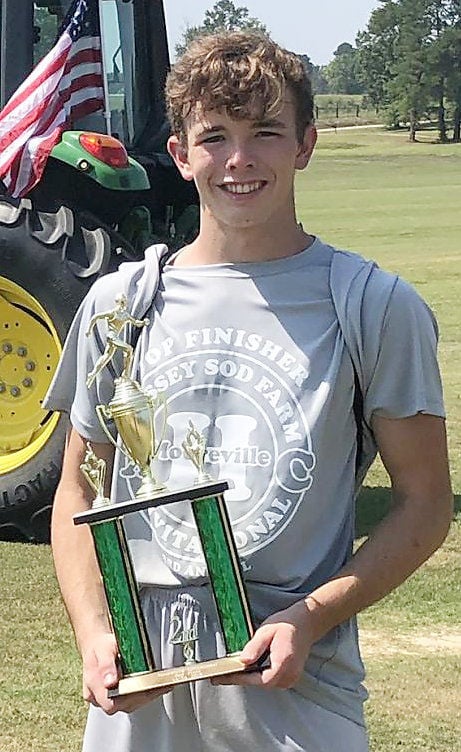 All of the county’s cross country teams ran in the Mooreville Invitational, Saturday morning at Hussey Sod Farm.