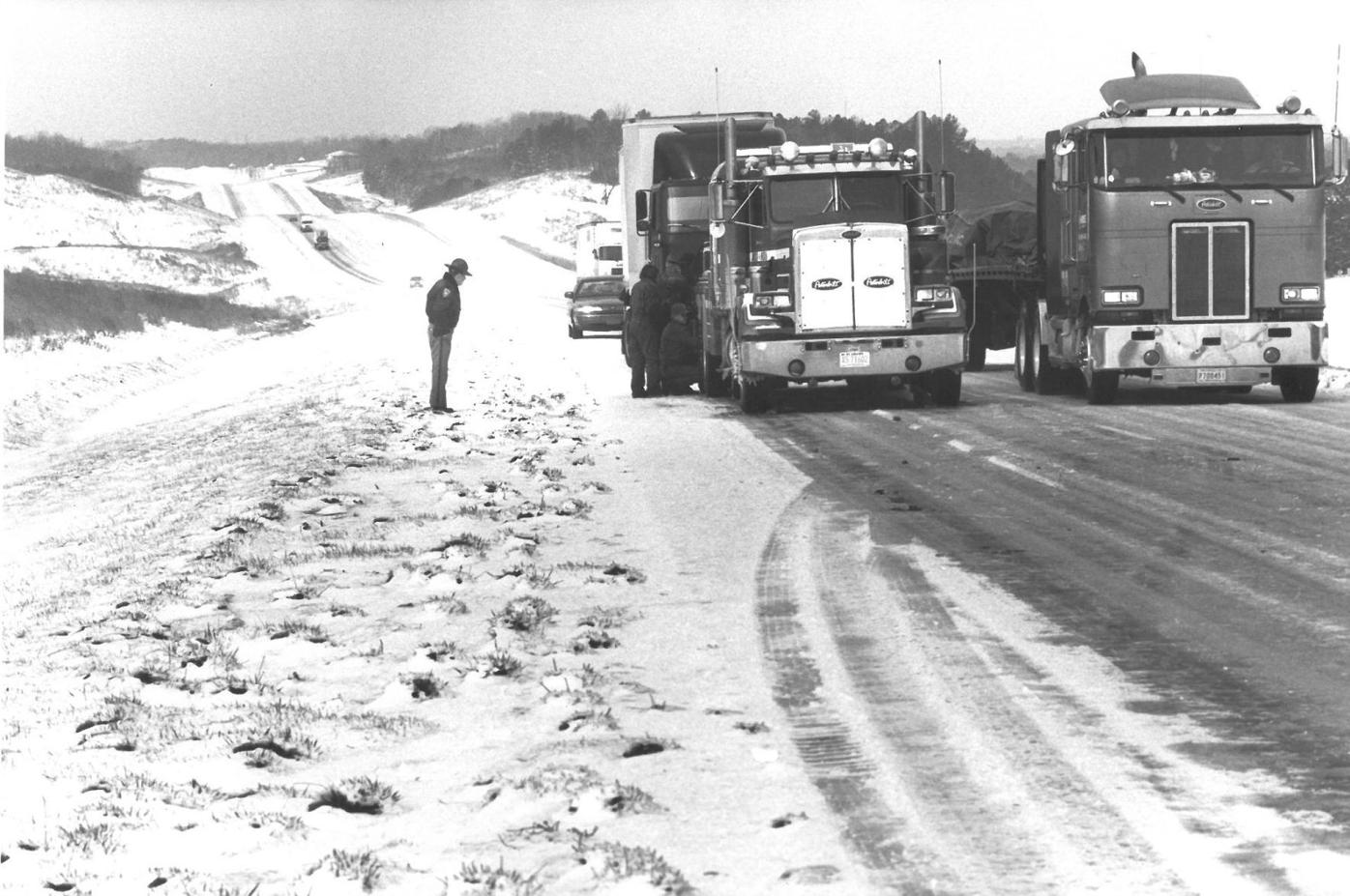 Old photos from The Times office reveal that too often, history can and will repeat itself. Icy roads blanketed Itawamba County some twenty-plus years ago bringing everyday life to a standstill. 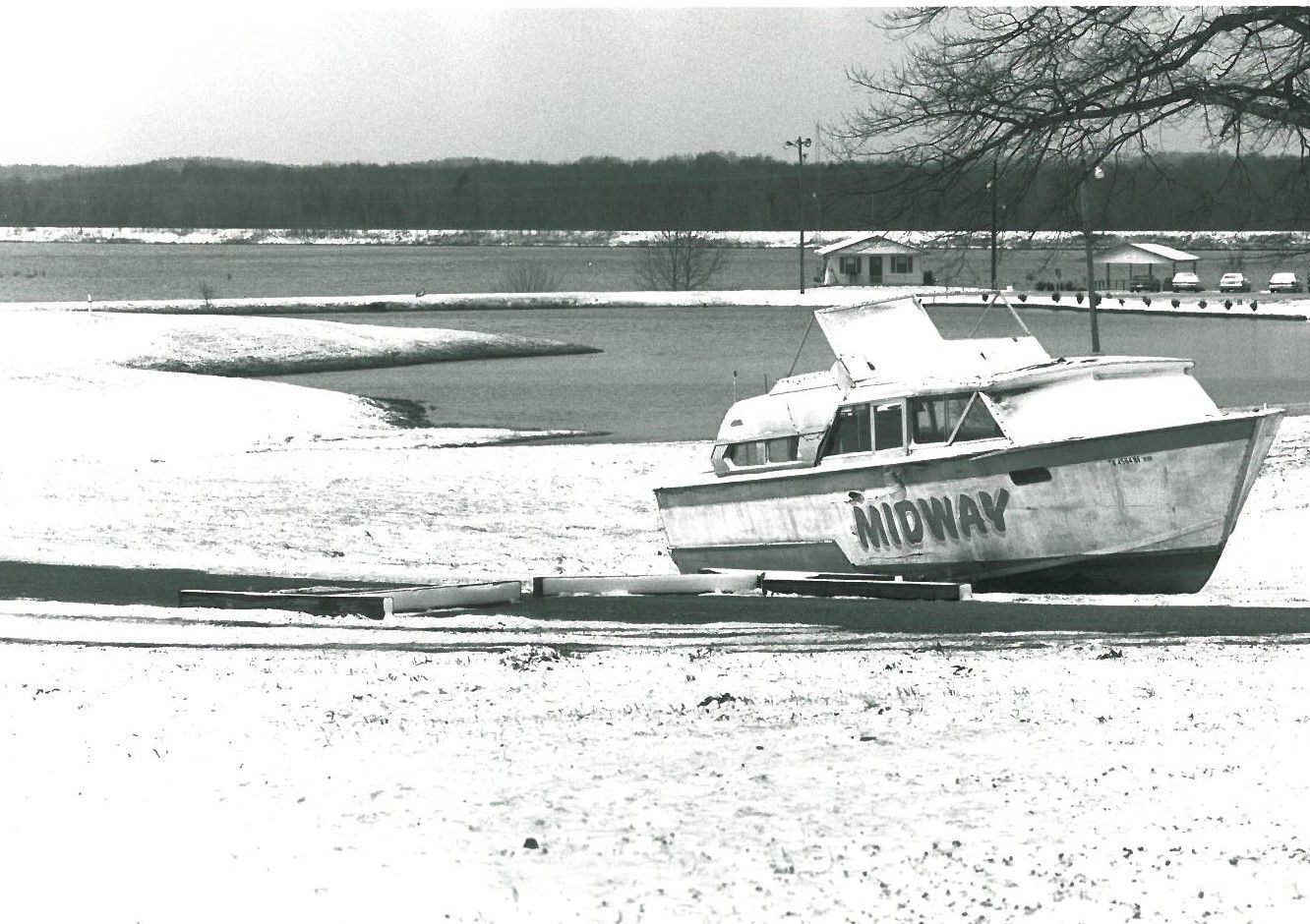 Old photos from The Times office reveal that too often, history can and will repeat itself. Icy roads blanketed Itawamba County some twenty-plus years ago bringing everyday life to a standstill.

The Mississippi Department of Transportation began preparing roads early last week in anticipation of the arctic blast predicted to hit the south later in the week.

“With a winter event, MDOT bases its response from information issued by the National Weather Service (NWS),” Melinda McGrath, P.E., MDOT executive director. “Crews in areas that could potentially be affected by winter weather will be monitoring local forecasts and riding the highways treating problem areas.”

MDOT crews have prepared equipment by installing salt spreaders on trucks and making sure all response vehicles are fueled and running properly. Crews have stocked salt, sand, and asphalt slag piles. Overnight, crews will be riding the highways to treat problem areas as they are found.

“Initially, we treat the roadway with salt as temperatures drop and icy conditions occur,” McGrath said. “Depending on the temperature drop and precipitation mix, we also combine the salt with slag for increased traction.”

·Remember, ice will form on bridges and overpasses quicker than the road.

·Allow more space between the vehicles around you.

·Brake early and gently to avoid skidding and never slam on the brakes.

·Avoid distractions such as talking or texting on a cell phone.

In 1994, a winter weather event blanketed twenty-six counties, many of which were in north Mississippi. According to Daily Journal reports, over 750,000 people were without electricity and drinkable water.

The estimated damage was $1 billion with the region sustaining costly damage to timber, pecan trees, and many structures. In many rural areas, residents were without power and water for more than three weeks.

The Times reported on Feb. 16, 1994, the board of supervisors held an emergency meeting to access the damage. Eight bridges were damaged, and emergency culverts and detours were set up to allow safe passage. The county was declared in a state of emergency during the meeting.

Travel back to normal after wintry mix cripples area