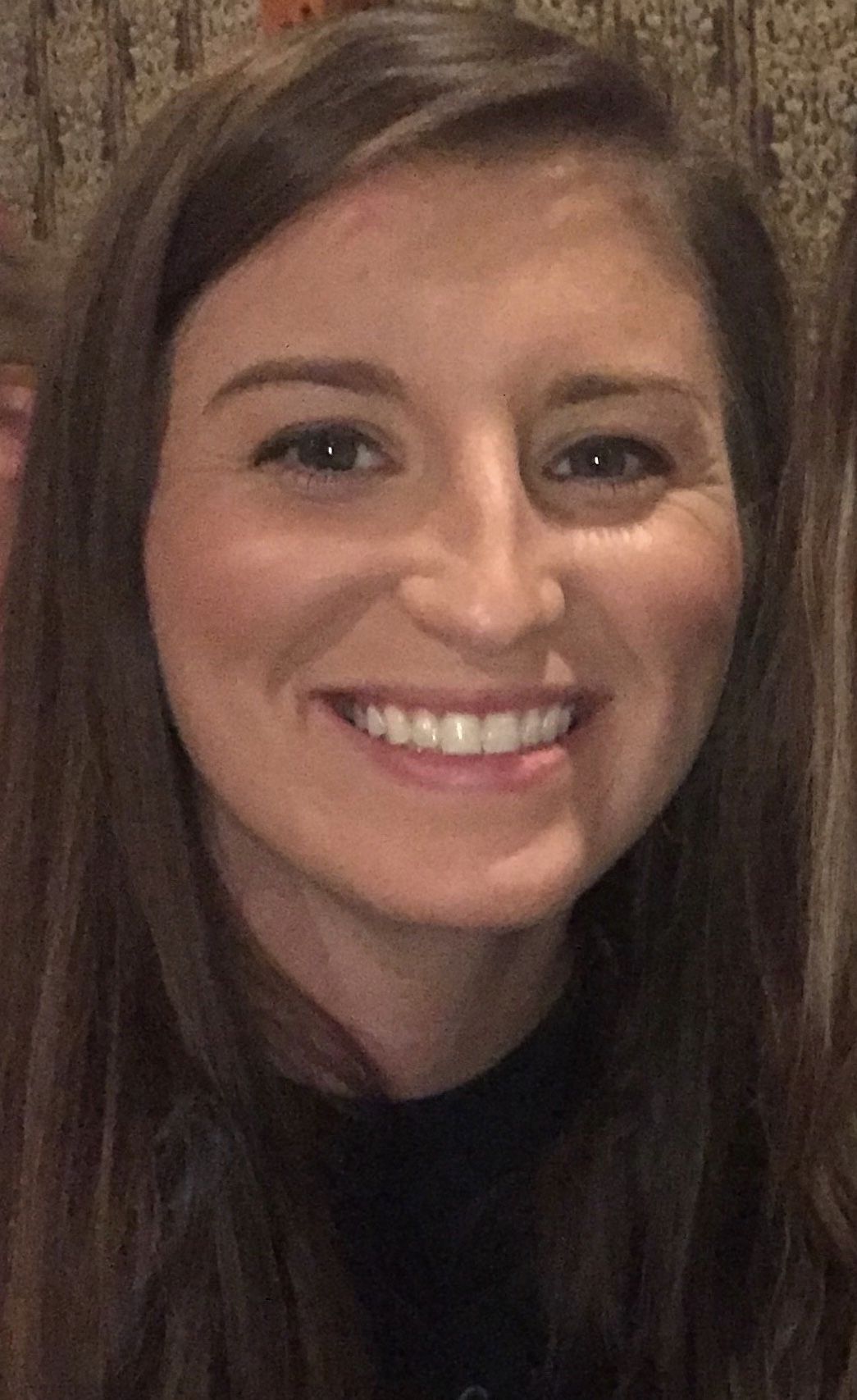 Jonathan Bates, who moves over to Tremont from Dorsey Attendance Center, will be coaching bowling. He replaces Carrie Whitehead, who had a successful run as head coach. Matt Caldwell will be serving as interim head coach of cross county with Luke Goff being currently deployed.

At Mantachie High School, Ken Adams is the head coach of the Mustangs’ football team. The Itawamba native previously coached at Hatley School. Carleigh King, a stand out player at New Site High School, is the new girls basketball coach. She was an assistant last year at Tremont.

Rounding out the changes at Mantachie, Andrea Barber will move up and take the reins of the high school and junior high teams. She served as the elementary coach in 2019-20.

IAHS has two new faces at the helm of programs. Sandy Webb is now the school’s cross country coach. She was previously the Athletic Director at Dorsey. Micah Page will replace Chris Holder as the new archery head coach.

Hanging with Maya Spencer at Got da Blues Farm

12 individuals and relay teams qualify for North Half