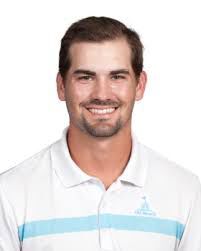 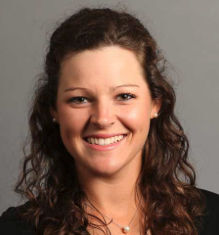 Chad Ramey moved up three spots to 10th in The 25 standings after he tied for third place at the Korn Ferry Tour’s Savannah Golf Championship in Savannah, Georgia this past week.

On the LPGA Tour, Ally McDonald tied for 13th with a 9-under par performance at the Shoprite LPGA Classic in Galloway, New Jersey. She opened with a 69 on Thursday and followed that with a 67 on Friday and a 68 on Saturday before carding an even par 71 on Sunday.

The finish bumped her up a few places to 43rd in the Race to CME Globe points standings.