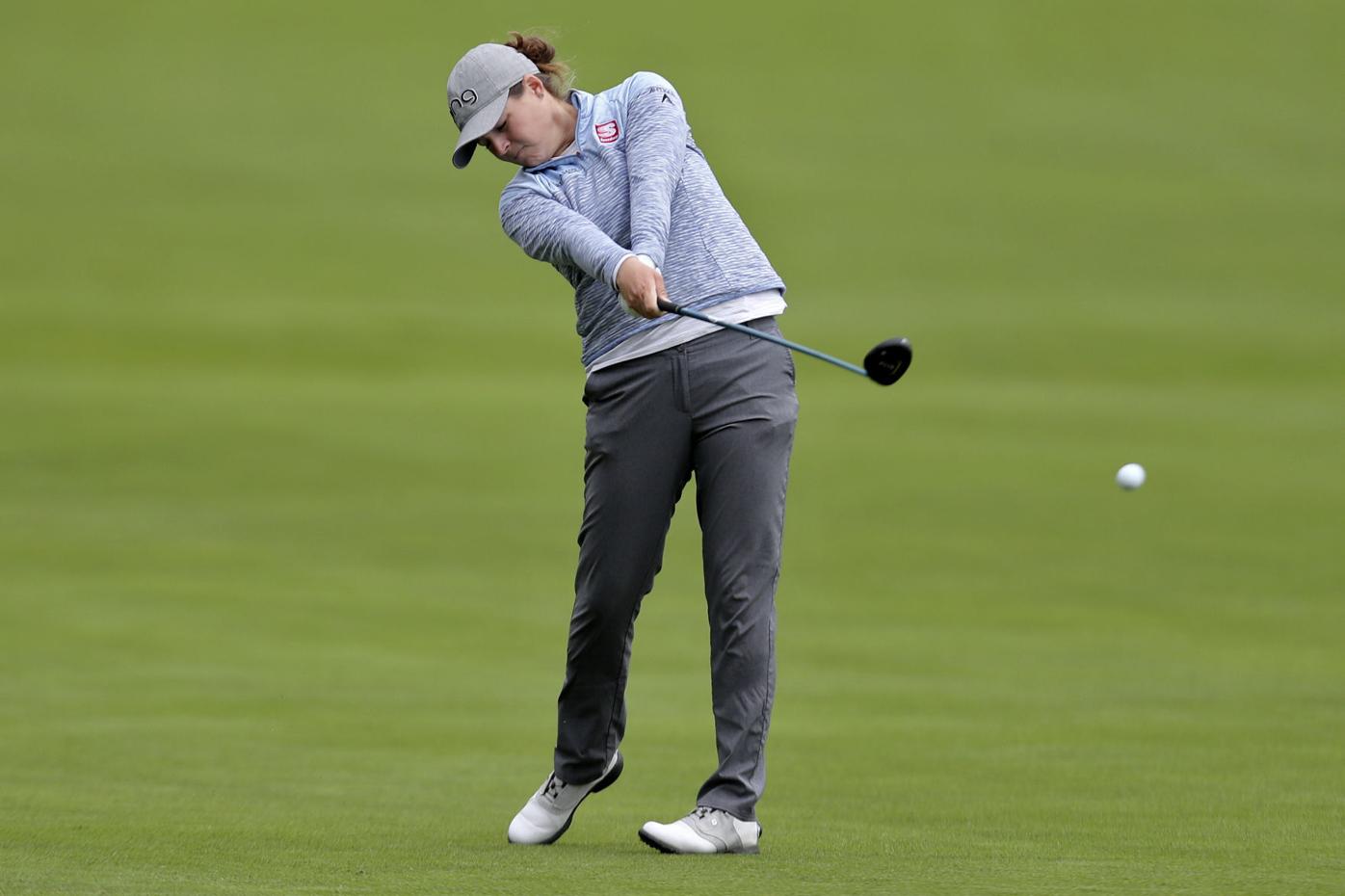 Fulton’s Ally Ewing, the former Mississippi State standout, plays her second shot from the 16th fairway during Thursday’s first round of the U.S. Women’s Open. 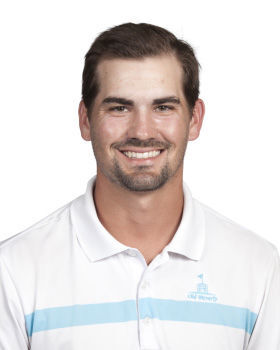 Fulton’s Chad Ramey (IAHS/MSU) made it to the weekend at the Korn Ferry Tour’s Rex Hospital Open by the slimmest of margins and finished the week in a tie for 12th place at the Raleigh, North Carolina tournament.

Ramey opened the tournament on Thursday with a solid 3-under par 68 but after shooting one-under par on Friday, Ramey’s four-under left him watching the cutline closely as the day’s final scores rolled in. Ramey’s score placed him on the right side of the cutline.

Ramey tallied ten birdies on Saturday with no bogeys en route to a 10-under par 61 that vaulted him into the top-10 heading into Sunday’s final round.

The finish bumped Ramey up a spot to ninth in The 25 rankings. The top 25 points earners on the Korn Ferry Tour traditionally earns a PGA Tour card at the end of the season. This year will be a bit different. With the 2020 and 2021 seasons combining due to the COVID-19 pandemic, 25 cards will be awarded after the Pinnacle Bank Championship in August with another 25 cards handed out after the Korn Ferry Tour Finals at the end of the season.

While Ramey was playing on the East coast last week, Ally Ewing was on the West playing in the biggest tournament in women’s golf.

Coming off a win last week in Las Vegas, Ewing (IAHS/MSU) played in the U.S. Women’s Open. The 76th edition of the tournament was played at The Olympic Club in San Francisco, California.

Ewing made the cut after shooting 71 and 74 on Thursday and Friday, respectively, but struggled over the weekend with back-to-back 75s on Saturday and Sunday to finish in a tie for 41st place.