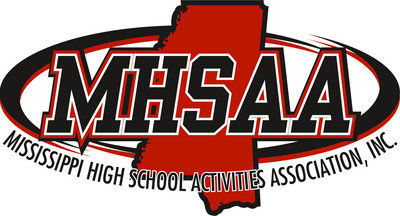 Local high school and junior high athletic events and practices have been postponed until at least March 29 in response to the COVID-19 pandemic.

On Monday, the Mississippi High School Activities Association announced it would be suspending all spring sport and activities through March 29. This includes all games and practices.

This news followed the local suspension of high school and junior high athletic activities by Itawamba County Superintendent of Education Trae Wiygul. On Saturday, Wiygul announced via social media and through the school district’s messenger app that classes would be suspended until March 23. The district-wide school closure included extra-curricular activities like sporting events and practices.

“The Archery in Mississippi Schools (AIMS) north half qualifier and state championships have been postponed until further notice, while the Mississippi High School Activities Association has suspended activities through March 29.”

The Mississippi Association of Community and Junior Colleges announced on Thursday they were suspending all athletic events and performing arts programs until March 30.

On Friday, the National Junior College Athletic Association announced that all spring competition will be suspended through Friday, April 3. They also announced teams can use the hardship rule to retain this year’s eligibility if 60% of the team’s schedule isn’t completed.

The NJCAA is also planning to increase the allowable number of letters of intent.