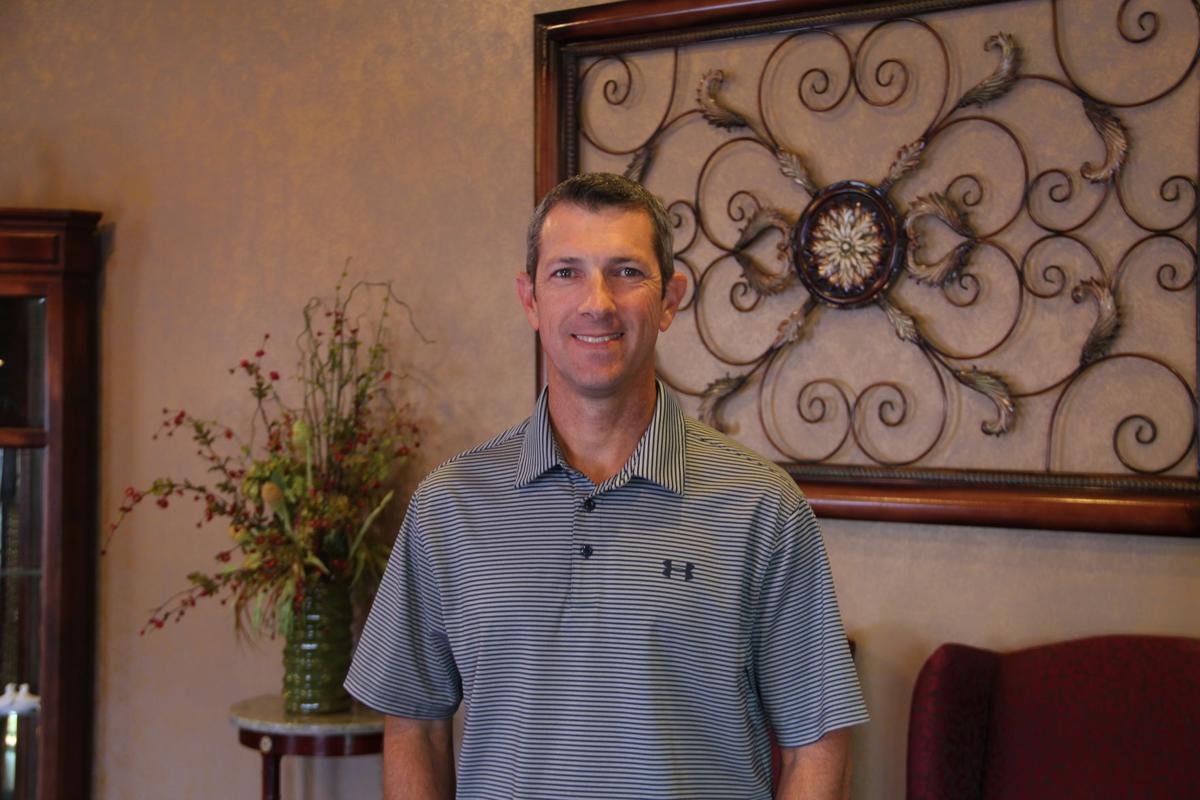 Johnathon Deaton is carrying on the four-generation legacy of his family as a funeral director. In 2011, he and his childhood friend, Shane Turner purchased Senter Funeral Home in Fulton from his father, Michael. 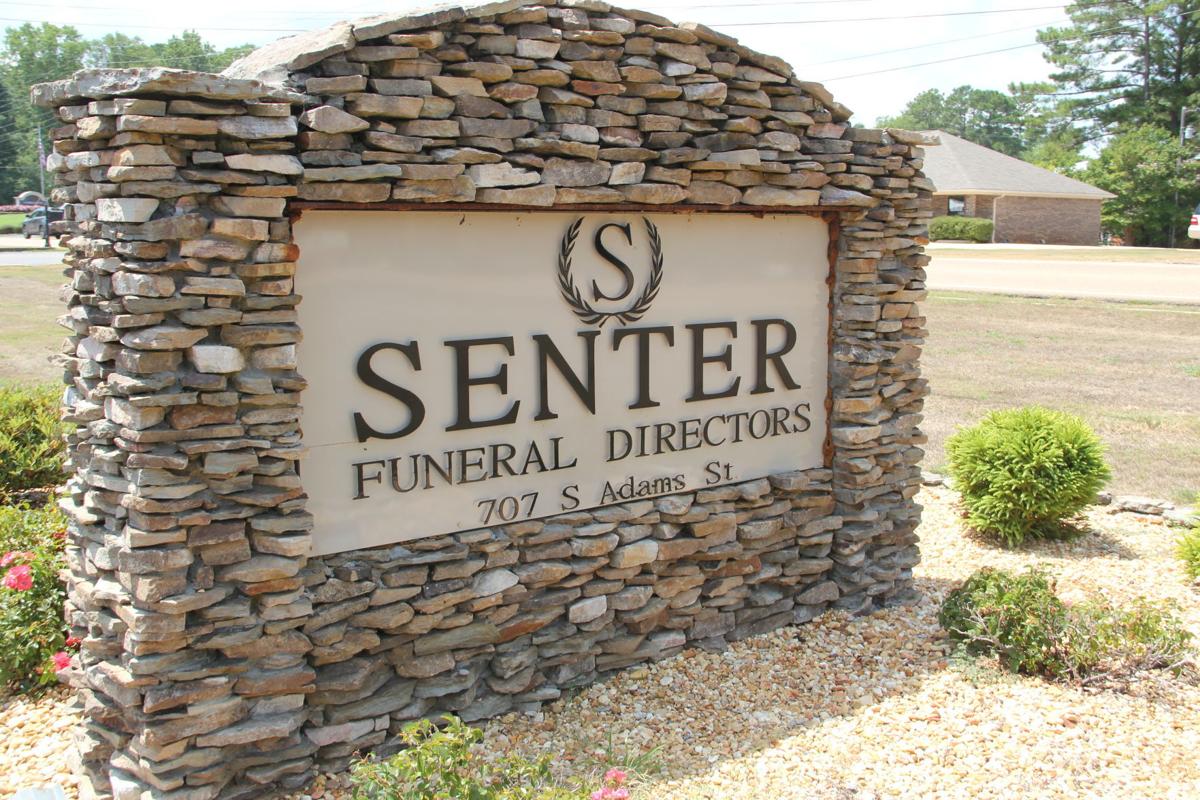 Johnathon Deaton is carrying on the four-generation legacy of his family as a funeral director. In 2011, he and his childhood friend, Shane Turner purchased Senter Funeral Home in Fulton from his father, Michael.

Then, in 2011, Johnathan purchased the funeral home from his father with his business partner and childhood friend, Shane Turner. Shane and Johnathan decided to keep the original name as a tribute to the founders, Noonan Senter and his sons, Wayne and Hillman.

Being in the funeral business was a natural fit for the younger Deaton, who grew up helping his father and grandfather. He’s worked every aspect of the family’s unique legacy.

He says although it may be odd to some, he is still just a normal guy.

“No, I’m not morbid or a weirdo,” Deaton said with a laugh, “I just care for people and this is the best way to serve them and their loved ones.”

Running an essential business throughout a pandemic has been a challenge for Deaton, but it helps that he keeps his sense of humor.

Being in the funeral home environment his whole life, Johnathan has learned to compartmentalize what goes on at work and what goes on at home. He chooses to focus on the good instead of worrying about the bad.

He says he is totally dependent on a telephone call before he can work.

“We have slow months, and we have busy months.” Deaton said, “It is illegal to generate our own work, so some weeks we just wait on the phone to ring.”

However, during the wake of COVID-19, the funeral home business is one that is thriving financially but suffering emotionally. The pandemic has turned what should have been days of processing, grieving, and visiting with loved ones, into a short one-day event encapsulating it all.

Deaton says it’s heartbreaking to see families dealing with a loss during these unprecedented times.

“The loss of a loved one should be filled with celebration of their life and face to face interaction with family, not social media and distance.” Deaton said, “Families should be able to mourn together.”

His job is helping people remember their loved ones in a beautiful and sacred way, even in the midst of COVID-19.

Outside of the funeral business, Deaton and his wife, Tasha, are active in Pine Grove Church of Christ.

The two met right after Deaton finished college. Having picked up drag racing with his dad as a hobby, he met Tasha working at an auto parts store in Fulton.

“Eventually, I convinced her that I was a cool guy and she decided that she liked me,” Deaton said smiling.

The two got married in 1998 and now have two children, Samantha and Cameron.

“We’re as local as it gets,” Deaton said.