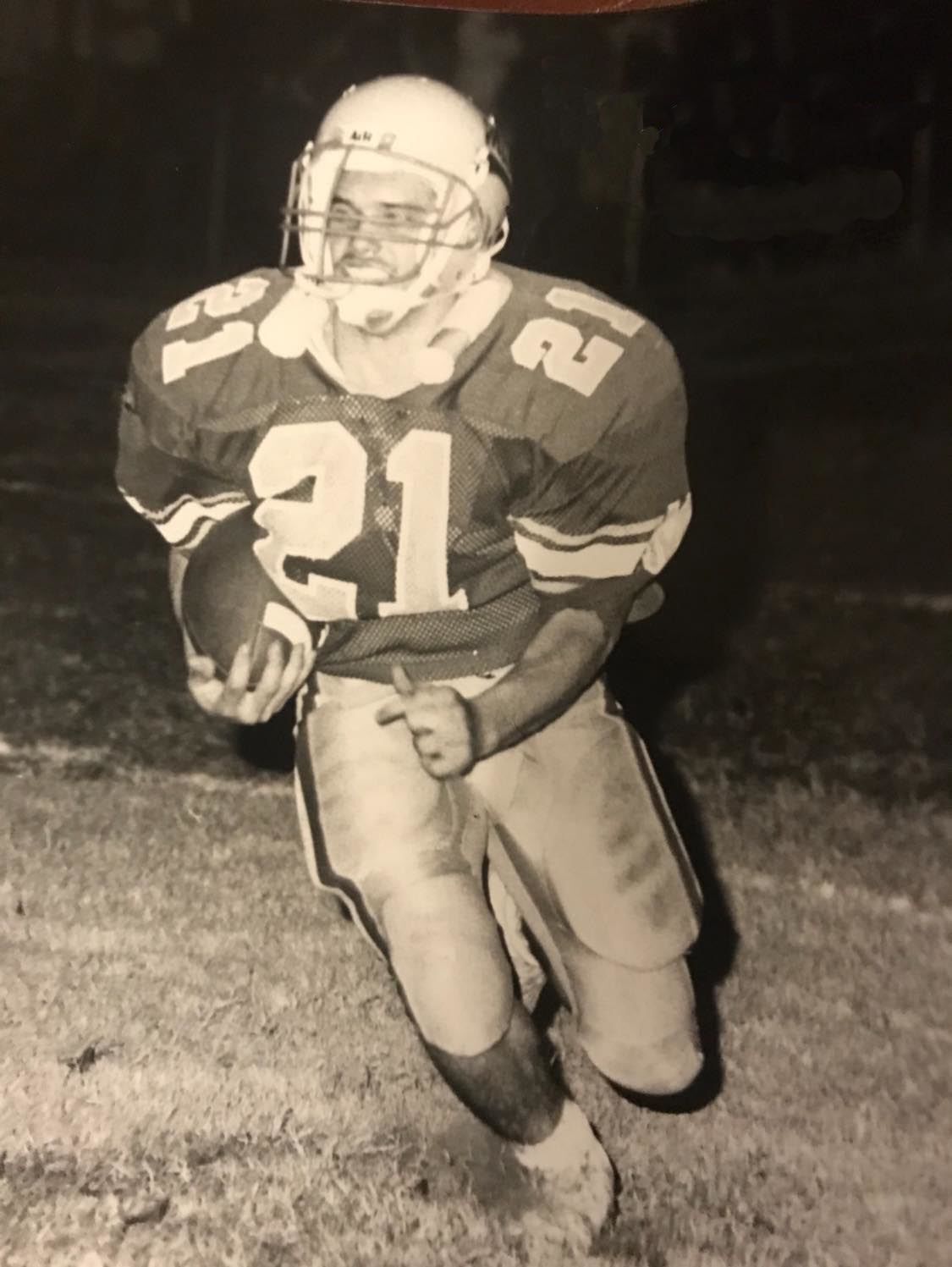 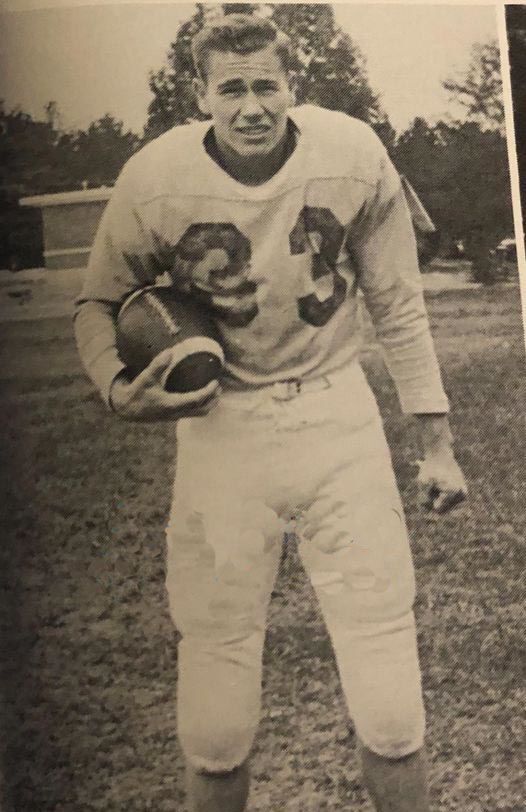 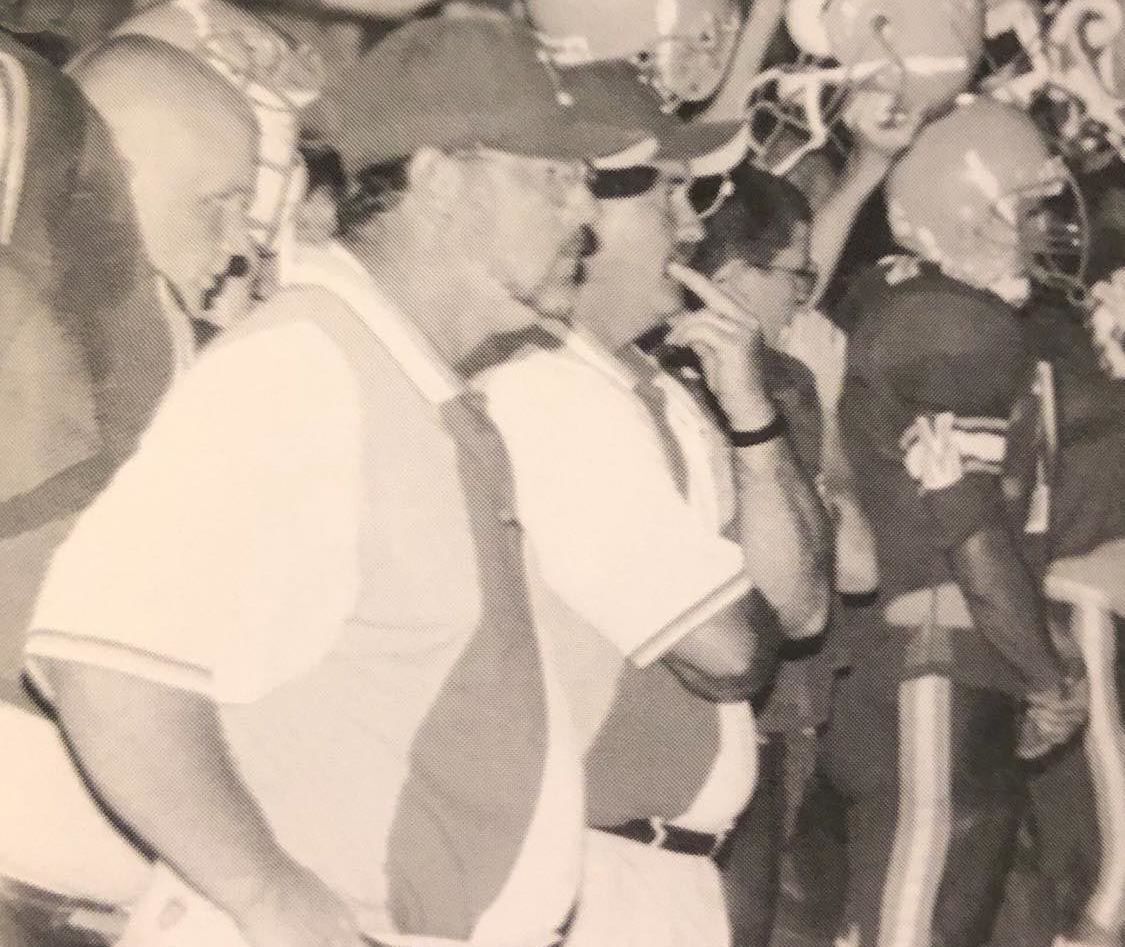 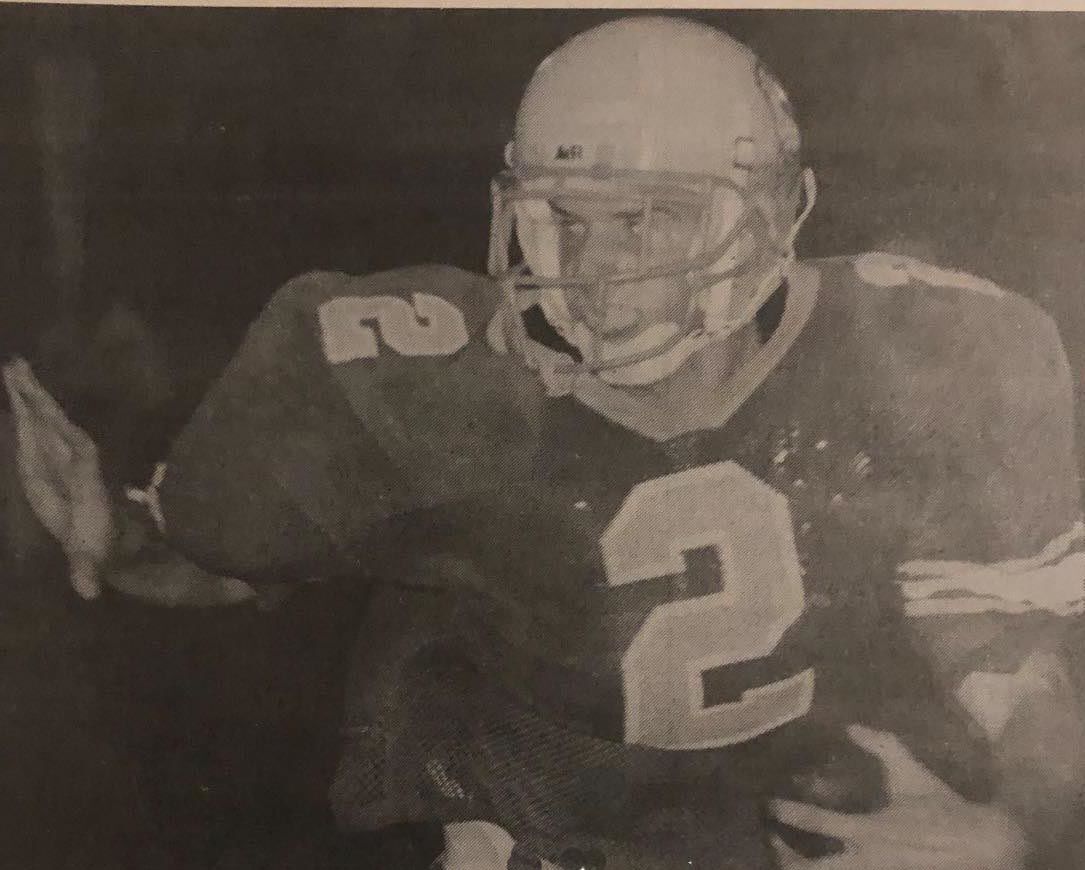 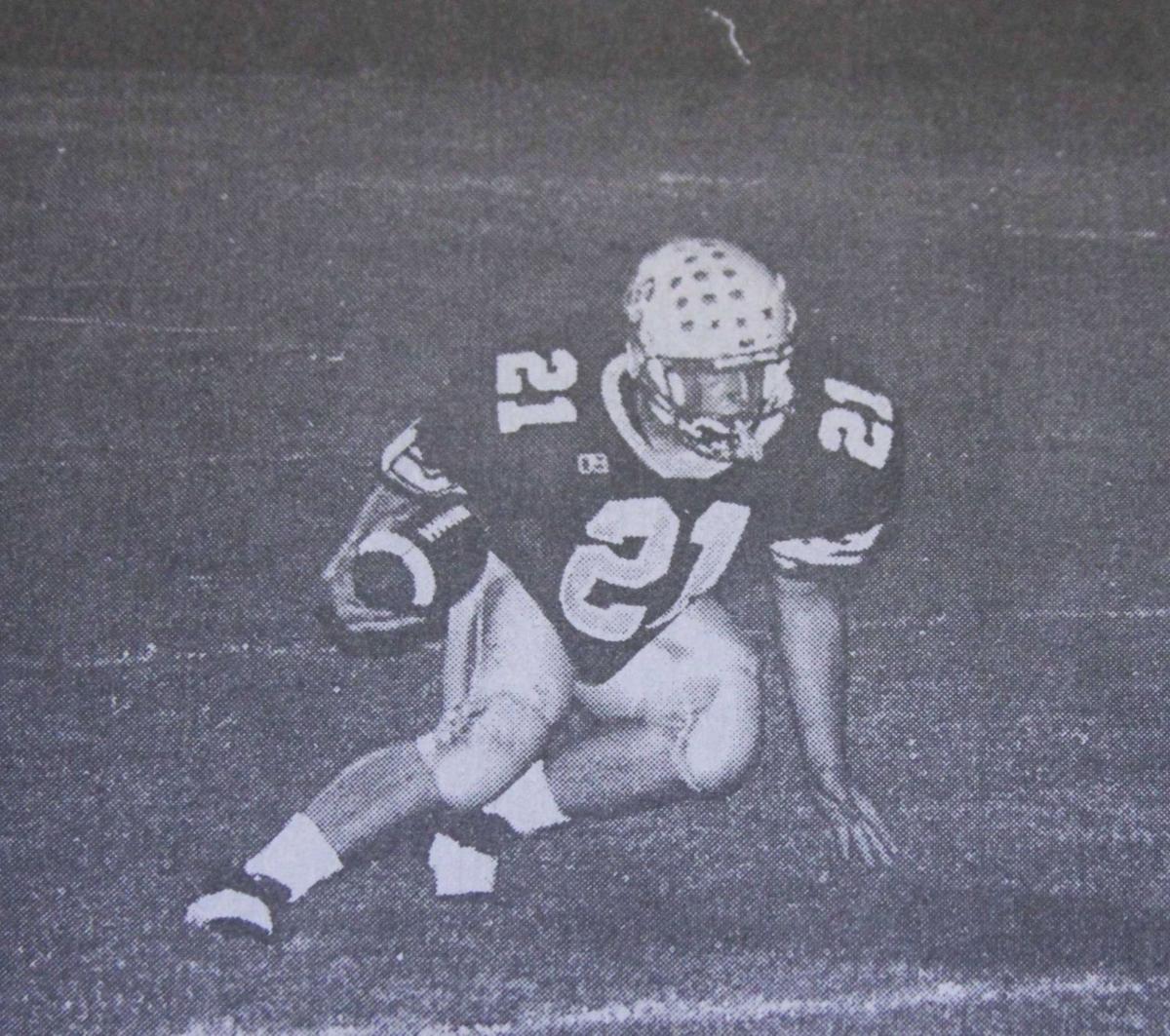 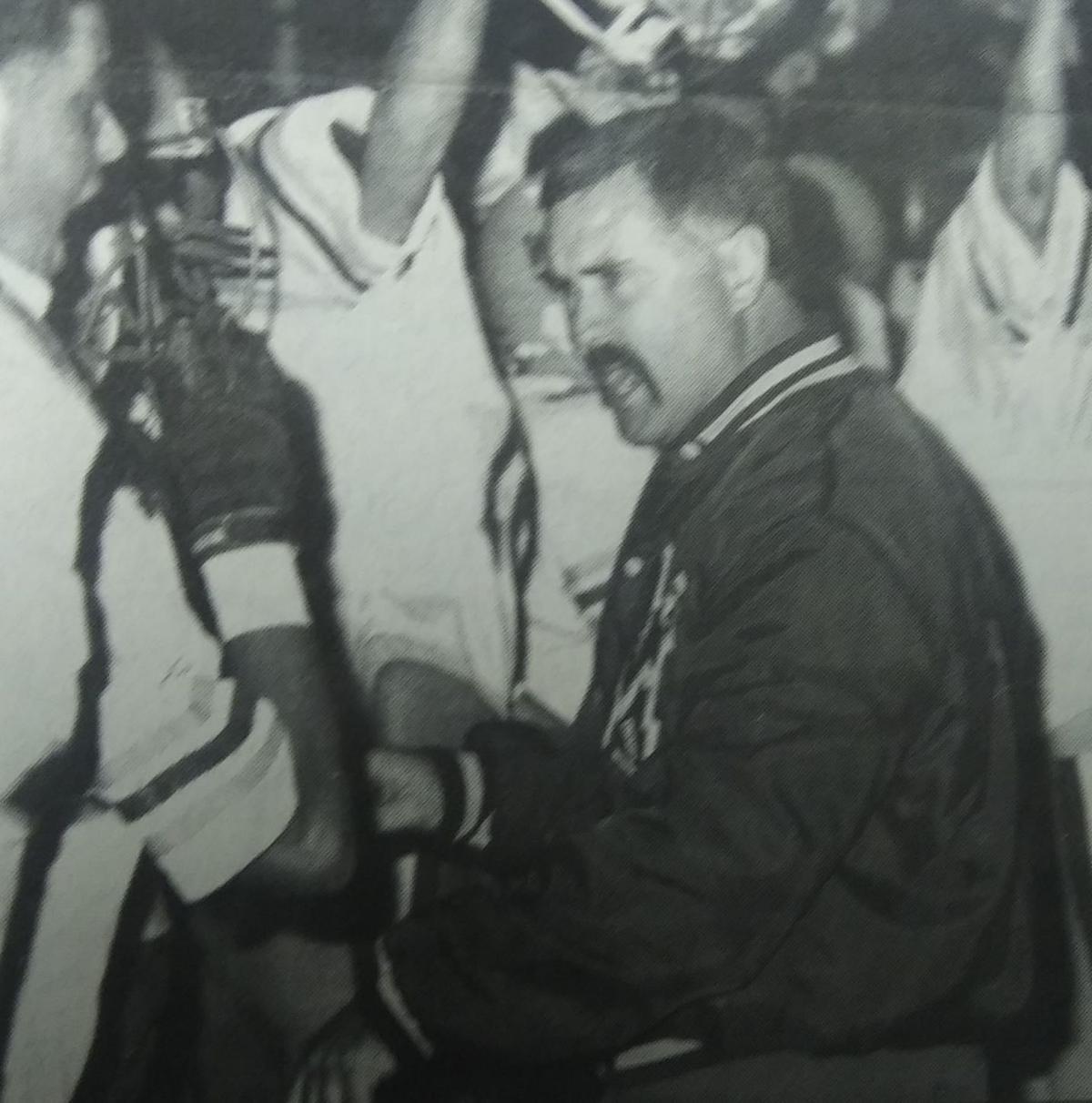 Update (9/10): The story has been updated to reflect the change in opponent since publication.

The first class of the Mantachie High School football Hall of Fame will be recognized prior to Friday night’s game against Ashland.

Six players and coaches were selected for enshrinement and had to meet one of the following requirements: graduated at least 15 years ago and hold a school or state record, played in college, or be an outstanding player or coach.

Mike McCarver was a longtime assistant coach at Mantachie. McCarver spent 29 years as a coach and was part of many of the school’s best teams.

Mike Hill is the winningest coach in school history with 98 wins. He led the Mustangs to their only North Half Championship appearance, and the Mustangs had nine winning seasons with Hill as head coach.

The Mustangs fielded their first team in 1958 and inductee Archie Cates was on the roster. Cates was a standout player for the team and served as team captain. He graduated from Mantachie in 1960.

As a senior in 1991, Ben Guin was a critical player on the only team in school history to advance to the North Half Championship game. After graduating in 1992, Guin went on to play at Itawamba Community College.

Adam Lindsey became the school’s All-Time leading rusher in 1998 when he rushed for 2,704 yards. At the time, he was second on the single season all-time rushing list in the state of Mississippi according to Clarion-Ledger and MaxPreps records. Today, he remains in the top-20 at 18th. Lindsey is also the school’s single-season rushing leader. Jones graduated in 1999.

Just two years later, Mustang fans saw another 2,000-yard rushing season emerge for the team. Derek Jones rushed for 2,235 yards during the 2000 season and is second all-time in the school’s record books. His feat remains among the top-100 rushing performances in Mississippi high school history.

The six represent some of the best moments in the program’s history, and their selection to the Hall of Fame ensures that their outstanding playing and coaching will be remembered for generations to come.