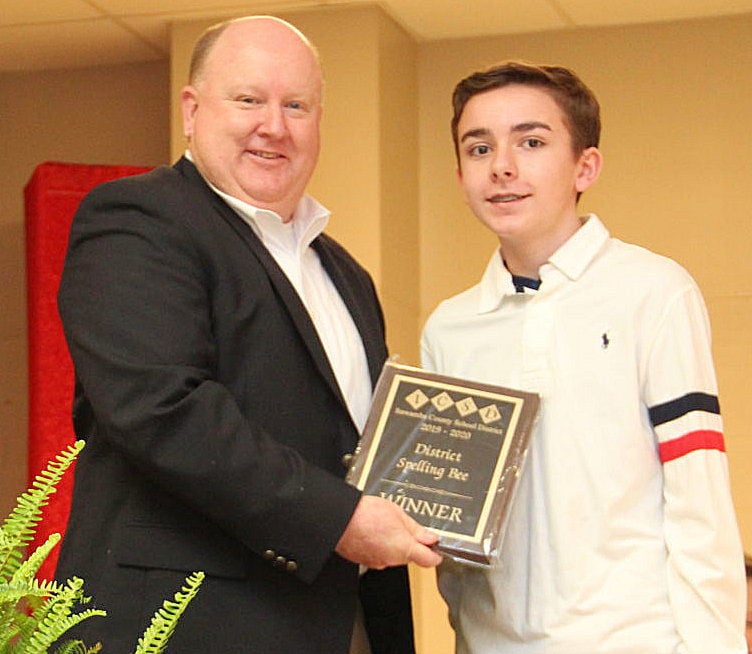 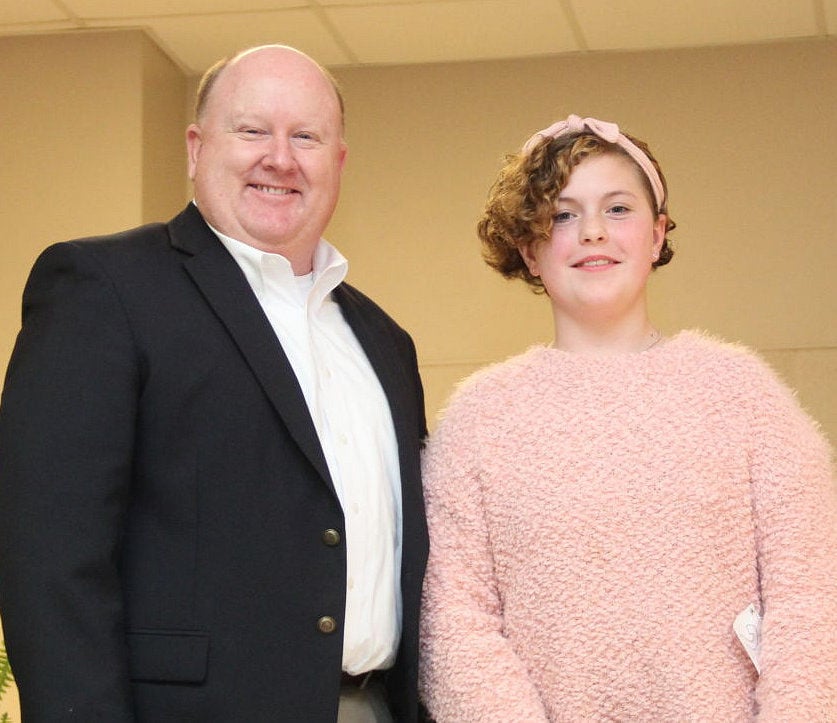 This was Edwards’s second year to be named the county’s top-speller. The winning word was ‘amino.’

This year’s competition was hosted by Tremont Attendance Center. Eight students from across the county competed.

Competitive spellers take turns spelling consecutively more difficult words. A speller is allowed to ask the pronouncer for the word’s definition, part of speech, its use in a sentence, alternate pronunciation and if it comes from a particular root word.

Edwards will move on to compete in the statewide spelling competition in Jackson in March. If he wins that, he’ll go on to the national competition.