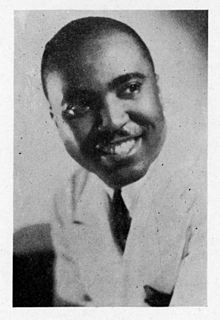 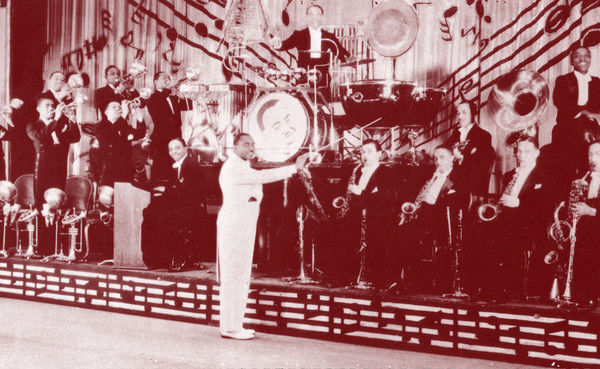 Jimmie Lunceford and his Orchestra 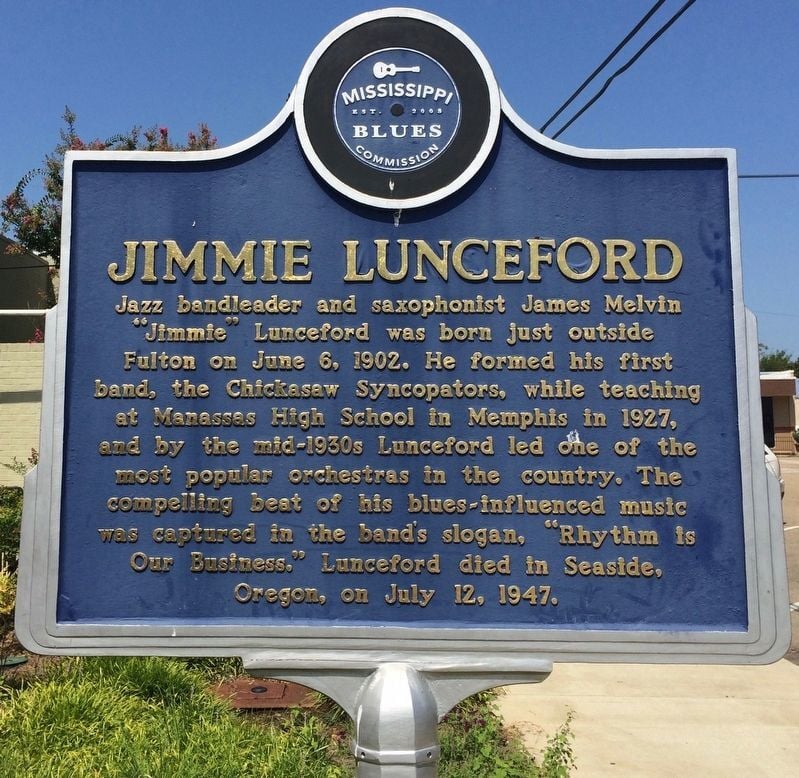 Jimmie Lunceford and his Orchestra

Lunceford was born on his parents’, James and Ida’s, 70-acre farm in Evergreen. His paternal grandparents, who first arrived in Itawamba County as slaves in the 1840s, also owned some 320 acres of land in Evergreen.

While in Denver, Lunceford studied music under Wilbeforce Whiteman, father of famed bandleader Paul Whiteman. While primarily known as a band leader in his adulthood, Lunceford became proficient on all reed instruments.

In 1922, Lunceford made his way to Nashville to continue his studies at Fisk University. During this time, Lunceford played in a band with Andy Kirk, who would later find his own way to fame as a successful bandleader.

After leaving Nashville, Lunceford began teaching at Manassas High School in Memphis. Manassas was the school for African American students who were able to attend high school.

Lunceford was initially hired to teach language and physical education, but in time, established himself as the first public school band director in Memphis.

Lunceford assembled a group of his more talented students to form his first band called The Chickasaw Syncopators. Over the next few years, Lunceford molded this group of talented but inexperienced teens into professional musicians.

The Lunceford Syncopators laid their first tracks with RCA in 1930. As their popularity grew and opportunities increased, Lunceford changed the band’s name to the Jimmie Lunceford Orchestra.

Their biggest break came in 1934 when they landed a gig at the Cotton Club in Harlem, New York.

It was during their time at the Cotton Club that the Jimmie Lunceford Orchestra, thanks in large part to trumpet player Sy Oliver, developed their unique style.

By 1935, the Jimmie Lunceford Orchestra was considered one of the top black swing bands in the country, rivaling big band giants such as Count Basie and Duke Ellington.

Instead of the standard four-beat rhythm, the Jimmie Lunceford Orchestra utilized a two-beat rhythm. The Lunceford beat- as it was later dubbed- was copied by other big bands of the time.

While some could imitate their sound, it was their showmanship that could never be duplicated.

Their popularity was based not only on the flawless quality of their musical productions, but their energy packed live performances which included comedy skits and multiple costume changes. Lunceford made the visual aspect of their shows a high priority, with musicians performing dance numbers and throwing their instruments in the air and catching them on beat.

In his later years, Lunceford was plagued with high blood pressure. After complaining of leg pains, Lunceford collapsed while signing autographs before a show in Seaside, Oregon. He died in an ambulance on the way to a hospital due to what was later determined to be a coronary occlusion.

In 2007, the Jimmie Lunceford Jamboree was founded by Ronald Herd II in Memphis, TN to give honor and recognition to Lunceford for his contributions to jazz music, especially in Memphis. The Jimmie Lunceford Legacy Awards, which are handed out at the jamboree, are to honor musicians who embody Lunceford’s dedication to the musical arts in their own careers.

Eagles grounded in first round by Byers