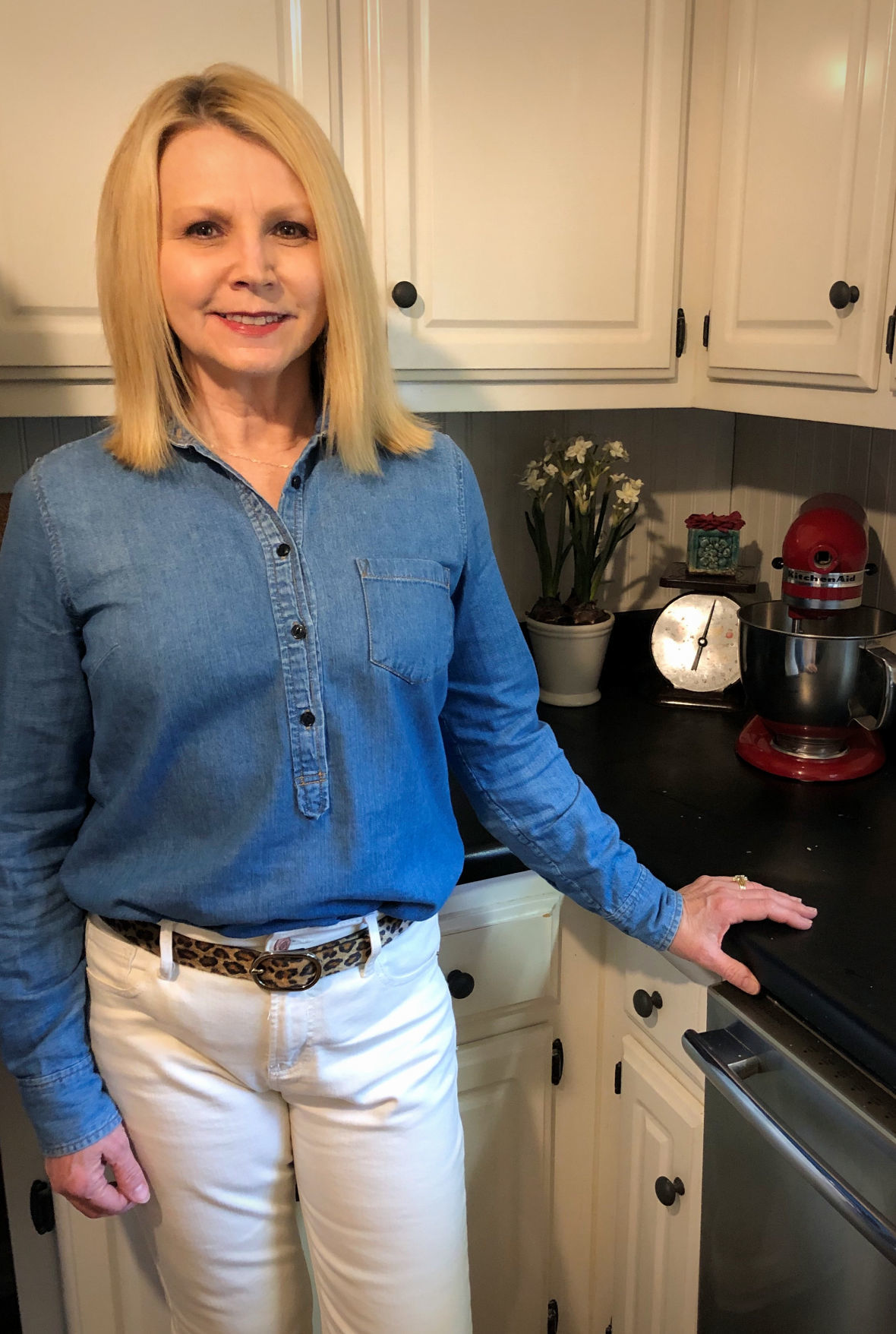 Fulton’s Angie Izard hasn’t been baking all that long, but she’s fallen completely in love with the process. For her, baking is a therapeutic escape during stressful times … say a worldwide pandemic. 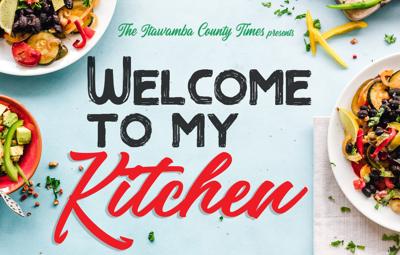 Fulton’s Angie Izard hasn’t been baking all that long, but she’s fallen completely in love with the process. For her, baking is a therapeutic escape during stressful times … say a worldwide pandemic.

There’s not nearly enough room in Angie Izard’s tiny kitchen to contain her baking. There’ll be sourdough bread over here. Maybe some jalapeno bread over there. Possibly some cinnamon sugar bread shoved in a corner somewhere. Bread all over the place.

“When I’m doing a lot of bread for the shop, it’s sitting everywhere,” the Fulton resident said. “Any available counter space, on my dining room table – it’s just all over the place.”

Her laugh crackled through the phone’s speaker.

“If you love to cook, you’re going to make it work. I’ve learned that,” she said. “At first, I was like, ‘Oh my gosh, I can’t stand this. I have nowhere to put all this stuff. All this bread needs to cool and rise and blah blah blah.’ But then, you learn, ‘Hey, I can set it on the dryer if I need to. It’ll be OK.’ You’ll make it work.”

To be honest, the lack of space has, at times, troubled her. And a big kitchen renovation was in the works. But along came COVID-19 and, well, like just about everything else, the project got put on the back burner.

Not that a global pandemic has done anything to slow Izard down. Normally, she sells her bread in booth #24 at Porch Swing Pickings in downtown Fulton. But since the state’s regulations temporarily shuttered nonessential businesses (although those rules have been lightened since the publication of this article), her baked goods business has had to go online.

On the day of her phone interview, she’d already delivered a couple of key lime pies and five loaves of bread. It was 2 p.m.

“People will call and want bread or pies. I’ll still do that for them,” she said.

She’s happy to do it, too. Baking is her ballast. It requires patience and precision, focus. It’s just the kind of thing to take her mind off of everything else.

“It’s kind of like a leavening out thing – pardon the pun there. It just keeps my mind occupied on something other than all this craziness that’s going on,” she said.

The world doesn’t feel normal right now. But when she’s at home, baking, it does.

It’s been that way for as long as she’s been baking. Which, isn’t all that long, in the grand scheme of things. Some years back, a friend gave her a sourdough starter, a living concoction of yeast and bacteria essential to creating bread of any count. She decided to try her hand at making some sourdough.

In short, she loved it.

“It was kind of like a therapy for me,” she said. “Mixing by hand and kneading by hand. You’re standing there and you’re solving the world’s problems.”

When she rented a booth at Porch Swing Pickings to sell antiques (another passion of hers), she put some of her homemade baked goods up for sale, just to see anyone would be interested in them.

They were. They very much were.

Recipes for her breads (and brownies and pies and spicy crackers, etc) are a mix of original and modified creations. She’ll take an existing recipe and tweak the ingredients – add fruit or filling. She’ll make it hers.

This experimentation is part of baking’s therapeutic nature.

“Sometimes you mess it up, and you just have to start over,” she said, the tone of her voice the auditory version of a shrug. “I’ve messed up a ton. You can’t get discouraged. It’ll get better, and then you’ll mess up another and think to yourself, ‘I thought I had this down.’”

It sounds like a pain, but Izard loves it.

“What’s the worst that can happen? You throw it out and you start over,”

And that just means more baking. Which, at least for Izard, is always a good thing. Tiny kitchen or not.