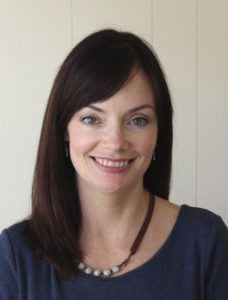 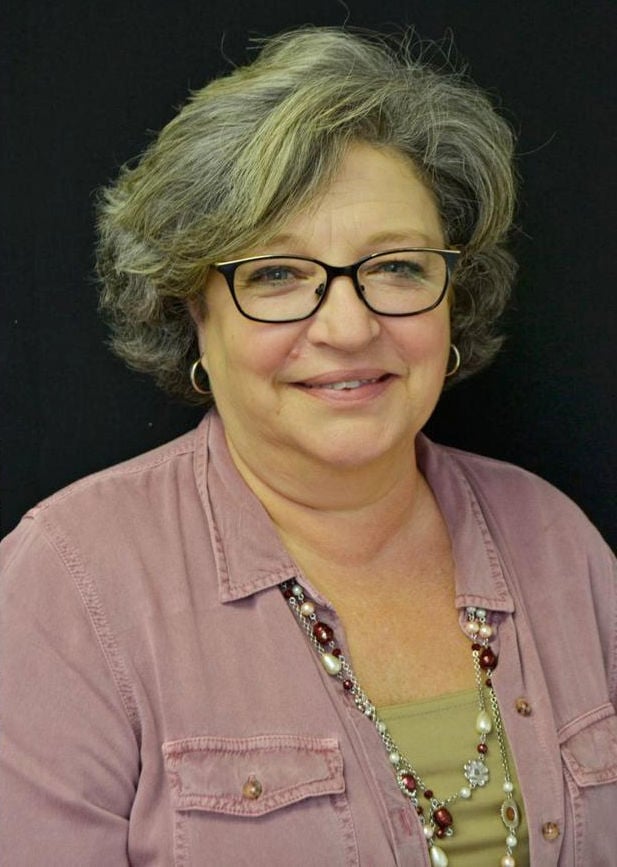 The Itawamba County Times has a new general manager and managing editor.

Emily Paul of Amory has been named the paper’s new general manager. She replaces Adam Armour, who will move into a new role as news editor for the Daily Journal in Tupelo.

Paul currently serves as general manager of the Monroe Journal in Amory. Under her new role, she will manage both papers and work out of the offices in both Fulton and Amory.

“I am looking forward to getting to know and serve the residents of Itawamba County through this outstanding community newspaper,” Paul said. “It will be tough to fill Adam’s shoes, but I am fortunate to be joining the team with Teresa, Shelley, Kim, Abby and Cora.”

Paul joined the Monroe Journal as a staff writer in 2012 and added sales responsibilities in 2014. She was named the paper’s general manager in 2016. She is an Ole Miss graduate with a degree in English and secondary education.

Paul lives in Amory with her husband, two children, a couple of dogs and a cat.

Blake joined The Times staff in late 2018 and quickly established herself as a strong newshound and feature writer. She is a resident of the Carolina Community with deep roots in Itawamba County.

“I love telling the stories of the people in Itawamba County and keeping them informed of the things that are not only important to me as a resident, but to them,” Blake said. “My job title may change, but those things will remain a priority.”

“Few things I’ve done in my life matter more to me than my work here at this little community paper,” Armour said. “Although it’s difficult to say goodbye, and frankly, I’m not very good at it, I know I’m leaving our publication in the hands of people who care about it just as much as I do. Emily and Teresa will continue this paper’s 75-year legacy of sharing Itawambians’ stories with intelligence, diligence, style and aplomb.”