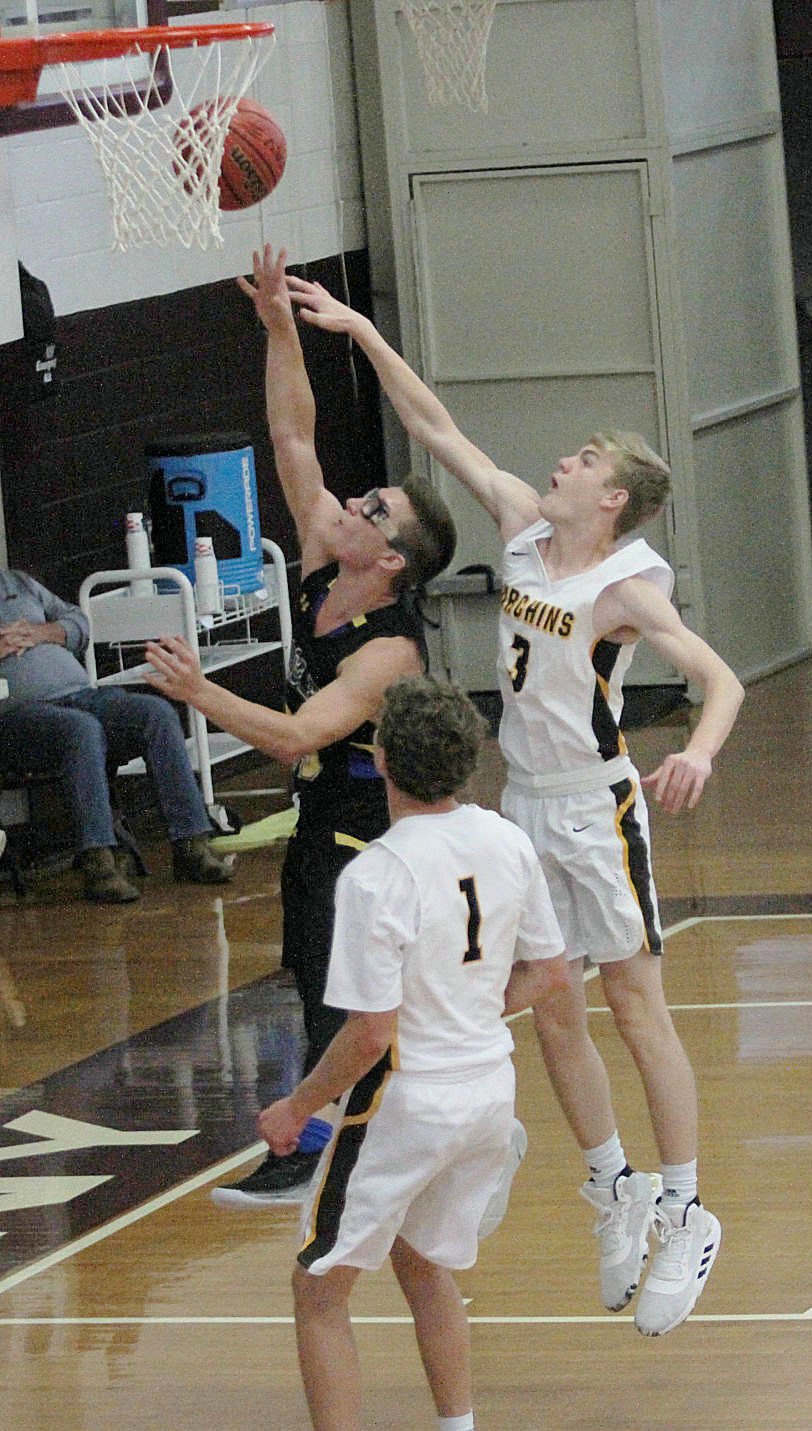 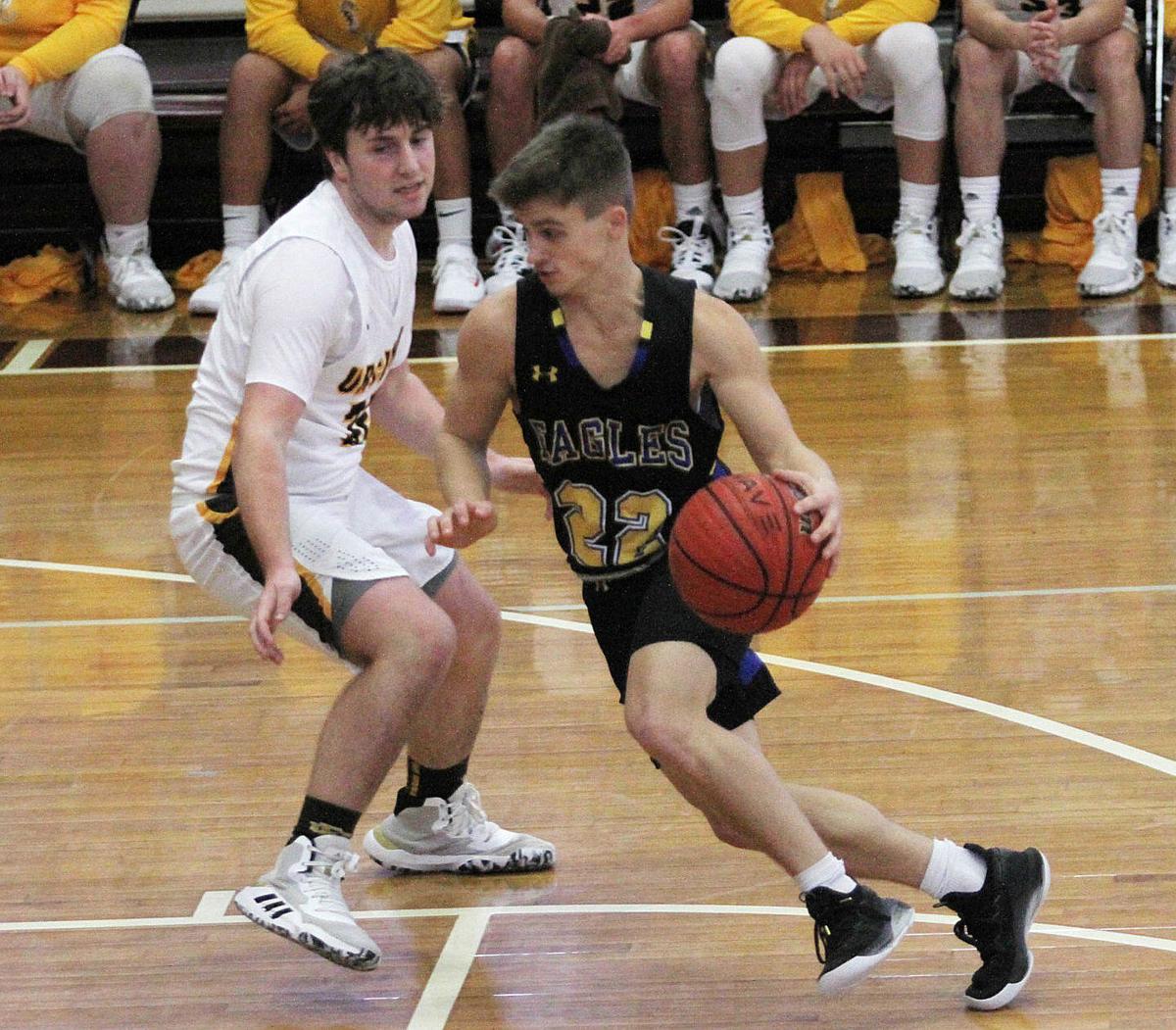 Jessie Sartin drives the lane in the first quarter of last week’s game against East Union.

Jessie Sartin drives the lane in the first quarter of last week’s game against East Union.

The Tremont Eagles played in the New Albany Thanksgiving Tournament, last Monday and Tuesday at historic Memorial Gym. The Eagles were playing in Pool B. To feature more teams, the tournament played two pools with each crowning a champion.

The first task for undefeated Tremont was to take down East Union. The 2A team had yet to win a game, but they gave the Eagles everything they had for three quarters before the Eagles finished them off with a 71-56 win.

The Eagles were slow out of the gate, allowing the Urchins to take a 20-18 lead at the end of the first quarter.

Over the next eight minutes, the Eagles used the defense they’ve become known for and held East Union to just 3 points in the period while scoring 18. The Eagles led 36-23 at the break.

The Urchins outscored the Eagles in the third quarter, but East Union was unable to stall Tremont’s offense in the second half.

Konner Sartin led the Eagles with 18 points; Chase Parker was right behind him with 17 points; Jesse Sartin; Tyler Whitaker and Jonas Grimmer sored 12 points, each.

The Eagles faced 4A South Pontotoc in the Championship game on Tuesday afternoon. Like Monday, Tremont was slow to start and was outscored 14-6 in the opening quarter. That was the last time that happened all day.

Tremont more than doubled South Pontotoc’s scoring in the second period to take a 25-21 lead at the break.

The Eagles came out of the break focused and poured in 16 points to the Cougars 10 to give themselves a 41-31 lead.

Tremont held South Pontotoc to single digits in the fourth quarter and won 58-39. They earned the title of tournament champions in Pool B.

The Eagles are 10-0. They faced Amory last night at home and will play at the Smithville Tournament on Thursday and Friday. Coverage of these games will be in next week’s edition of The Times.