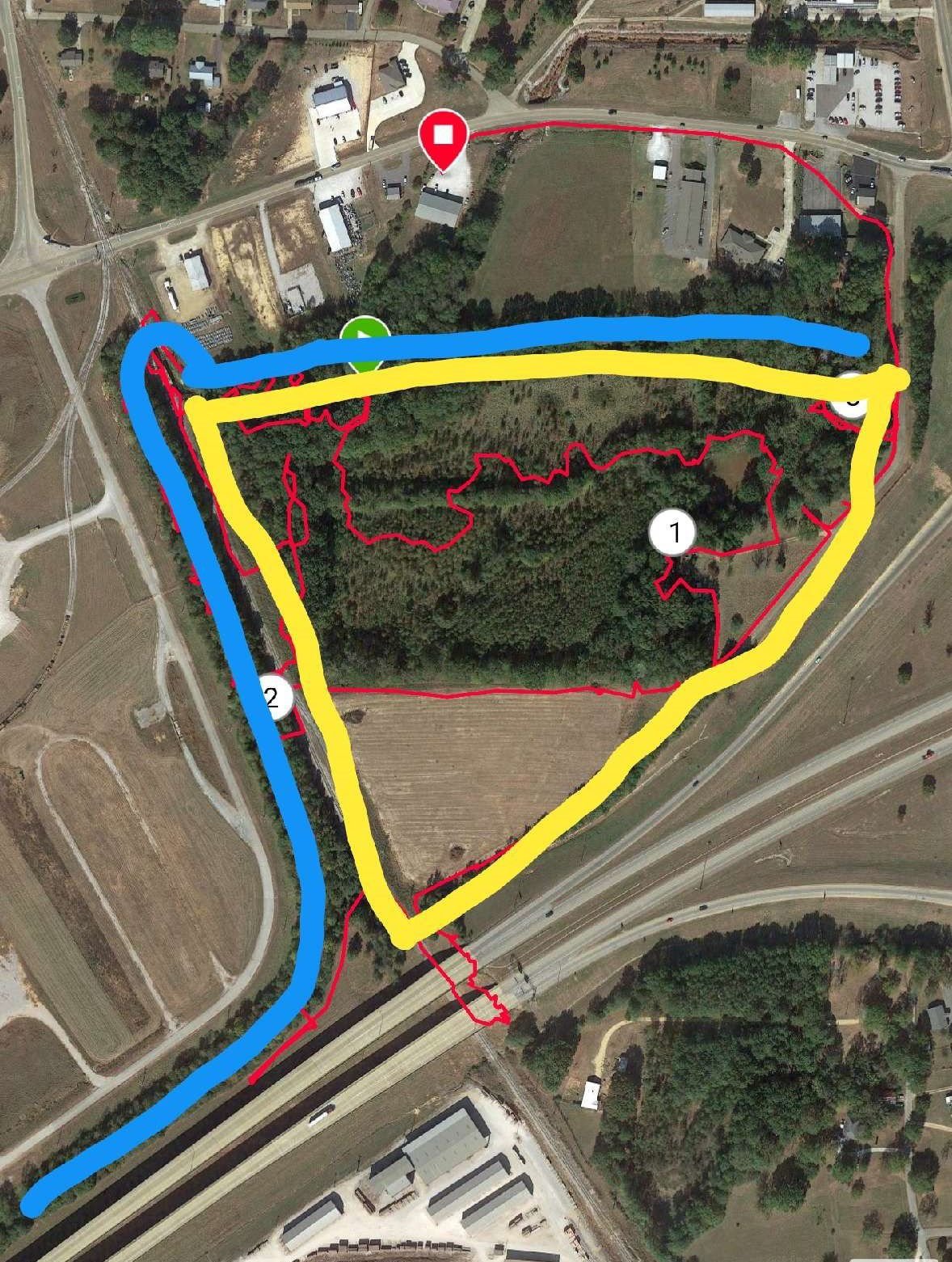 An aerial view of Access Road reveals the area approximately 40 volunteers searched, Saturday, in an effort to locate Marc Cobb. The yellow areas were “grid searched” and the blue areas reflect a search of the creek on both sides of the banks all the way to the Tenn-Tom Waterway.

An aerial view of Access Road reveals the area approximately 40 volunteers searched, Saturday, in an effort to locate Marc Cobb. The yellow areas were “grid searched” and the blue areas reflect a search of the creek on both sides of the banks all the way to the Tenn-Tom Waterway.

Saturday’s search for a missing Fulton man yielded little in the way of clues as to his whereabouts, leaving family and friends with the same unanswered question: Where is Marc Cobb?

Cobb was last seen on Jan. 12 at America’s Inn in Fulton, where he lived. The 25-year-old was reported missing by his sister on Jan. 14. She could not locate Cobb at his residence. Harold Cobb, the missing man’s father, said he failed to show up at his job at Max Home, also located off Access Road in Fulton.

Marc Cobb has no vehicle and has not picked up his last paycheck from his employer. He has seemingly not contacted family or friends since Jan. 12.

On Saturday, a group of approximately 40 people searched the densely wooded area between Cobb’s residence and place of employment. The search was organized by John Maxcy, who didn’t know Cobb personally. Maxcy volunteered to organize the search after learning of Cobb’s disappearance through social media.

“We have updated the search map. The yellow areas were ‘grid searched’ and the blue areas reflect our search of the creek on both sides of the banks all the way to the Tenn-Tom Waterway,” Maxcy said via updates on his social media post.

Maxcy said there were many kindhearted people who volunteered to help family and friends cover the muddy and messy terrain. Local law enforcement agents also took part in the search.

“We could not have done it without the help of with the Fulton Police Department,” Maxcy said. “Brad Rogers and his team were willing to search wherever we wanted and were with us every step.”

Rogers said it was impressive to see the effect social media can have on something like this.

“We want to thank the surrounding community and John Maxcy for all they have done,” Rogers said. “We’re very fortunate.”

The search, however, did not turn up any new information as to the where Marc Cobb might be. Harold Cobb told The Times his son’s disappearance has taken an emotional toll on their family.

“It’s been a very tough and traumatic time,” Cobb said. “It’s very disheartening to not know where your child is.”

Members of the Cobb family are offering a $1,000 reward for information leading to his whereabouts.

Although discouraging, Maxcy said Saturday’s lack of definite answers hasn’t deterred him in the slightest. He believes Cobb will be found in time.

“Our search did not bring the family any more answers, but it does let them focus on other areas and theories,” Maxcy said. “This area had to be searched before that could begin. Someone knows what happened, and they need to come forward.”

Maxcy continued by saying that the public can still help the family find answers through social media shares, something Marc’s father agrees with.

“The only way we’ll ever find answers about Marc is to keep this in the public’s eye,” Cobb said of his son’s disappearance. “For this, we need everyone’s help.”

Cobb is described as being 6 feet tall and weighing approximately 200 pounds, with sandy brown hair and blue eyes.

Anyone with information about his whereabouts can contact the Fulton Police Department at 662-862-3441 or Crime Stoppers of North Mississippi at 1-800-773-8477.