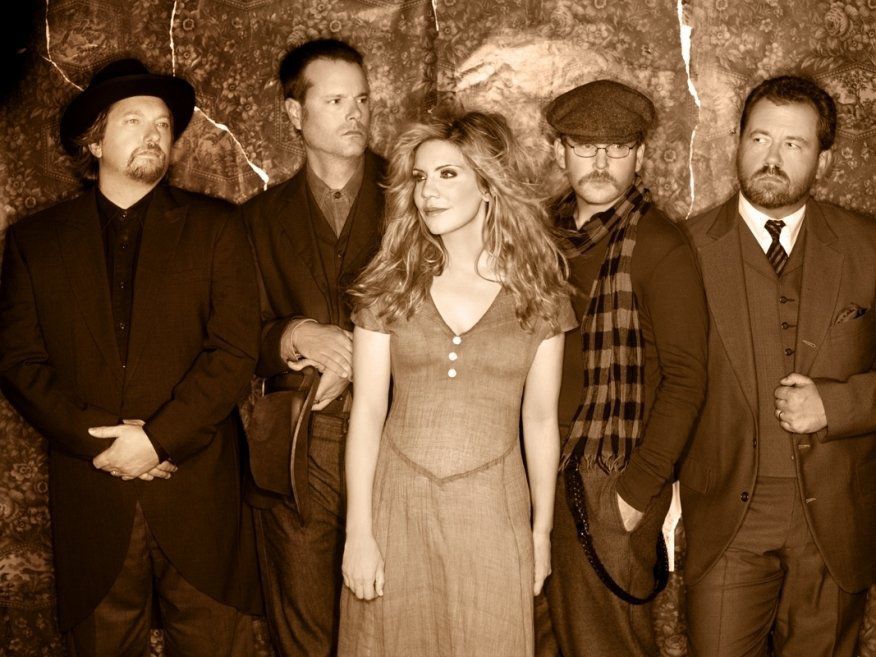 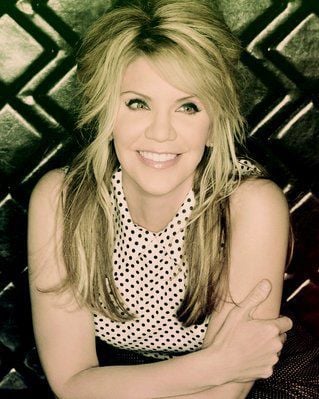 TUPELO • Alison Krauss will wrap up a spring tour with a concert June 4 at BancorpSouth Arena, the venue announced Monday.

Tupelo is the final show of a 17-date tour for Krauss, the bluegrass/country star, that begins April 24 in Pelham, Tennessee.

Krauss has won 27 Grammy awards, including the 2009 Album of the Year for “Raising Sand,” her collaboration with former Led Zeppelin frontman Robert Plant. She is the most awarded female artist and second most awarded artist in Grammy history.

Krauss has sold 12 million records to date, which include solo projects and recordings with the band Union Station. Her last LP, “Windy City” (2017), debuted at No. 1 on Billboard’s top country and bluegrass album charts.

Tickets go on sale at 10 a.m. Friday at the arena box office and online at Ticketmaster.com.