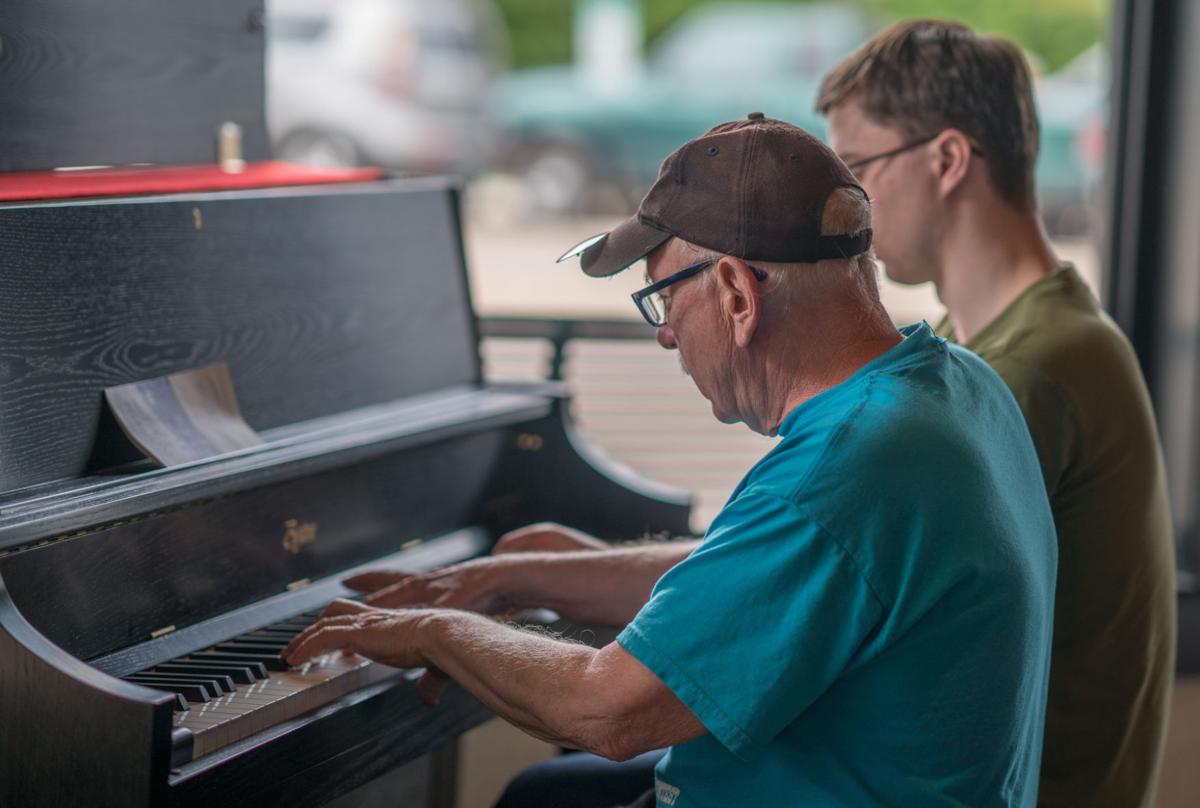 Music lovers from more than 30 states will descend on Oxford this weekend for the 45th annual World Championship Old-Time Piano Playing Contest and Festival. 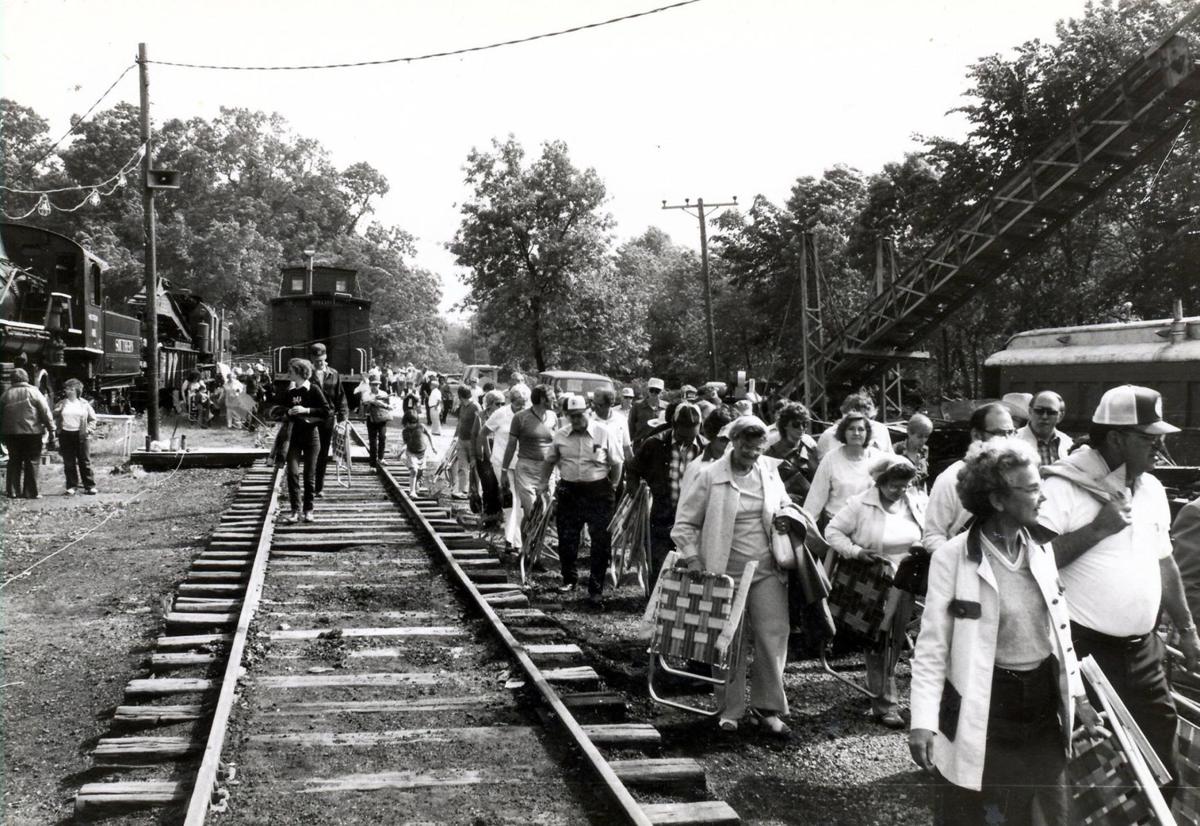 Hundreds depart the Old-Time Piano Playing Festival at the Monticello Railway Museum in 1986. This year’s festival will be its fourth since relocating to Oxford. 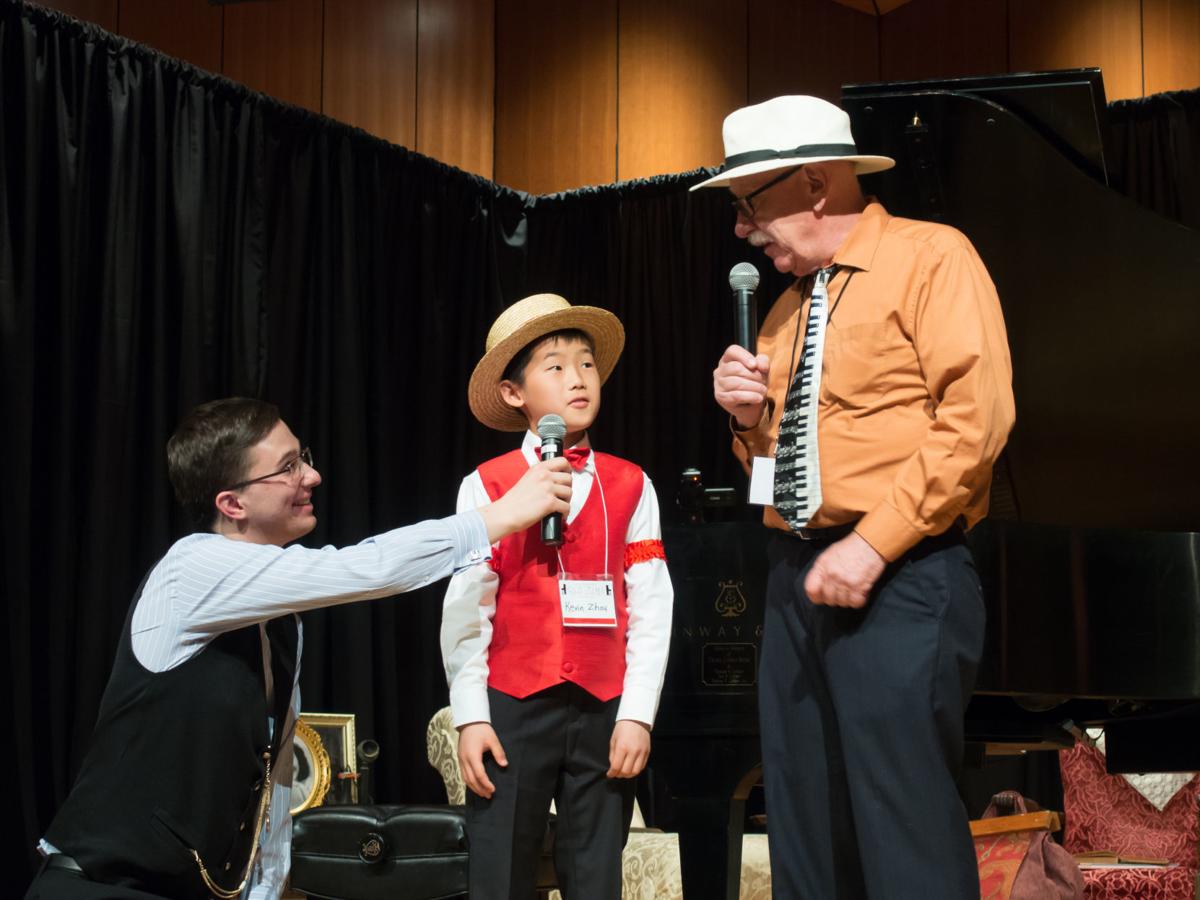 Music lovers from more than 30 states will descend on Oxford this weekend for the 45th annual World Championship Old-Time Piano Playing Contest and Festival.

Hundreds depart the Old-Time Piano Playing Festival at the Monticello Railway Museum in 1986. This year’s festival will be its fourth since relocating to Oxford.

OXFORD • Today kicks off the return of a world championship event, right in the heart of north Mississippi.

The 45th annual World Championship Old-Time Piano Playing Festival has found its home in Oxford since relocating from outside Chicago in 2016.

Now in its fourth year in the South, festival organizers hope to spread the word that such an iconic occurrence happens locally.

Currently, ticket holders are hailing from more than 30 different states and will take part in the musically themed weekend.

The event originally organized as a fundraiser for the Monticello Railway Museum and took place, literally, on the back of a caboose.

Eventually, the contest grew and was forced to move around to different locations within Illinois before finally finding a home at Ole Miss last year.

“They hoisted a piano from the 1870s on the top of a caboose and people would bring their lawn chairs and enjoy,” said festival artistic director Ian Hominick, an instructor at the University of Mississippi. “It’s grown so much in size since then.

“The unique aspect of this event is that, while there are a number of ragtime and jazz piano festivals throughout the country, this is the only comprehensive contest that’s open to anyone.”

The festival, which celebrates the best and brightest in the old-time piano playing circuits, begins today at 7 p.m. with the annual tune-up party at Chancellor’s House on the Square.

Friday’s events include a tour of the University of Mississippi Blues Archive, workshops and Ragfest – featuring an impromptu duet contest.

The weekend holds different contests, form the junior division to regular and senior events with contestants from across the U.S.

There’s also a silent movie feature, complete with live piano backing, an old-time sing-along on Saturday night and dinner with the guest artists.

“I think the diversity of the events offers a little something for everyone,” Hominick said. “This encompasses so many different genres from jazz to ragtime, boogie to honky tonk. It’s a great variety to listen to and enjoy. If you were to go to a classical concert, people won’t applaud during the music, but here, if you’re burning up the keys, they will.”

Ticket packages for the weekend are available online at oldtimepianocontest.com where a full schedule of events is also available.

Tickets: Prices range from $15 to individual events to $245 for the full weekend package.