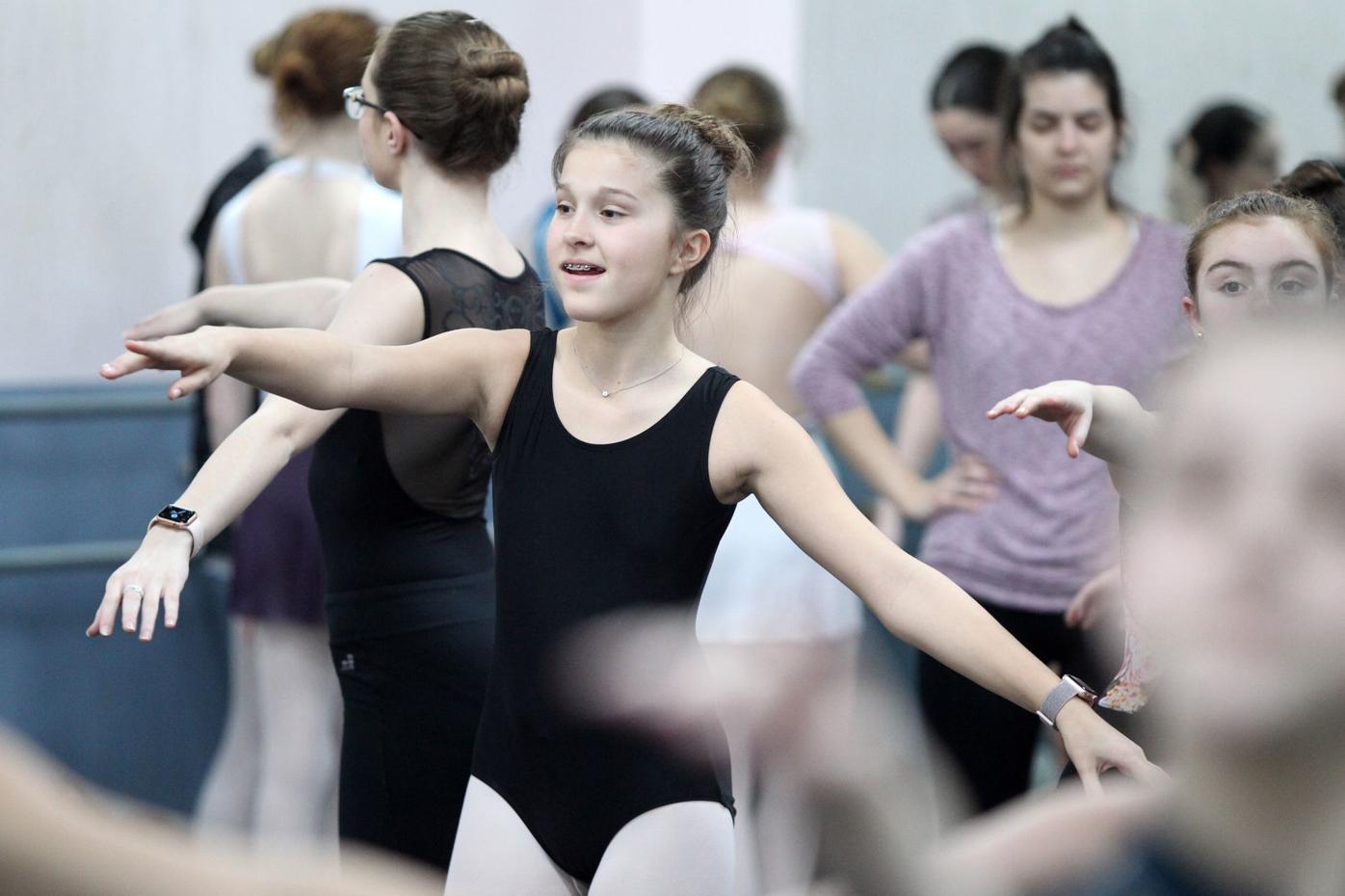 Beyla Waldrop, center, warms up before rehearsing a piece from Civic Ballet's upcoming production of "Cinderella." 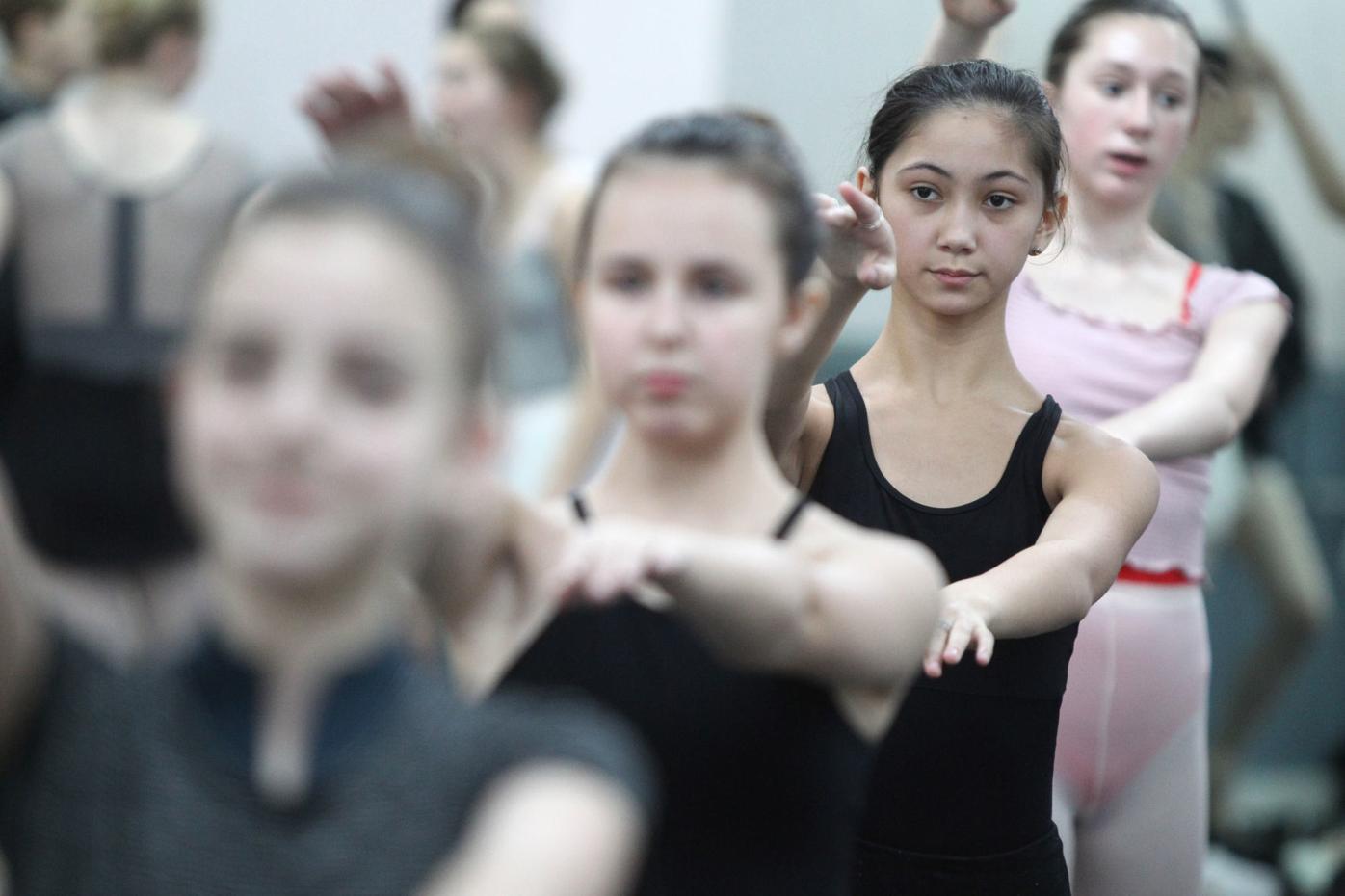 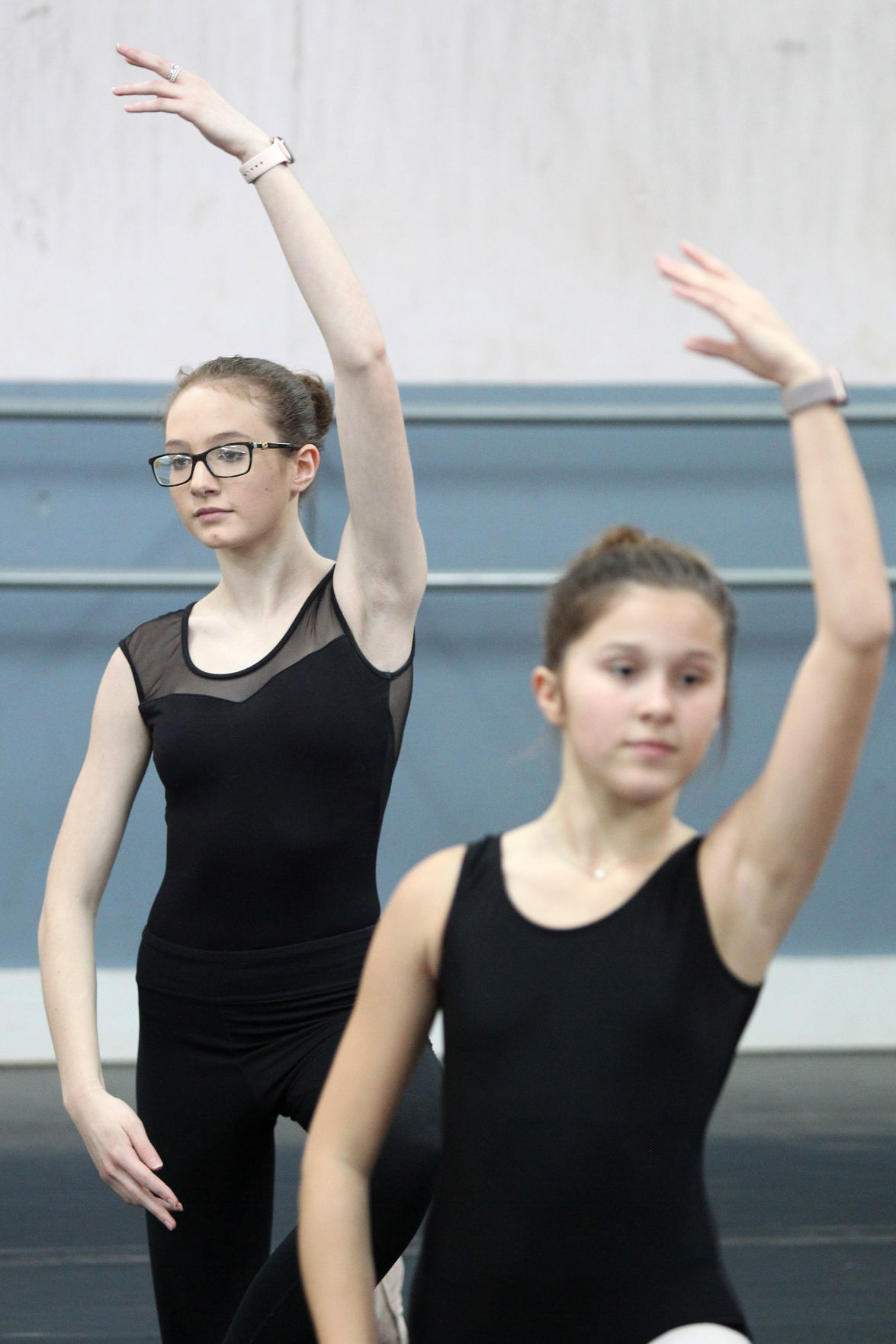 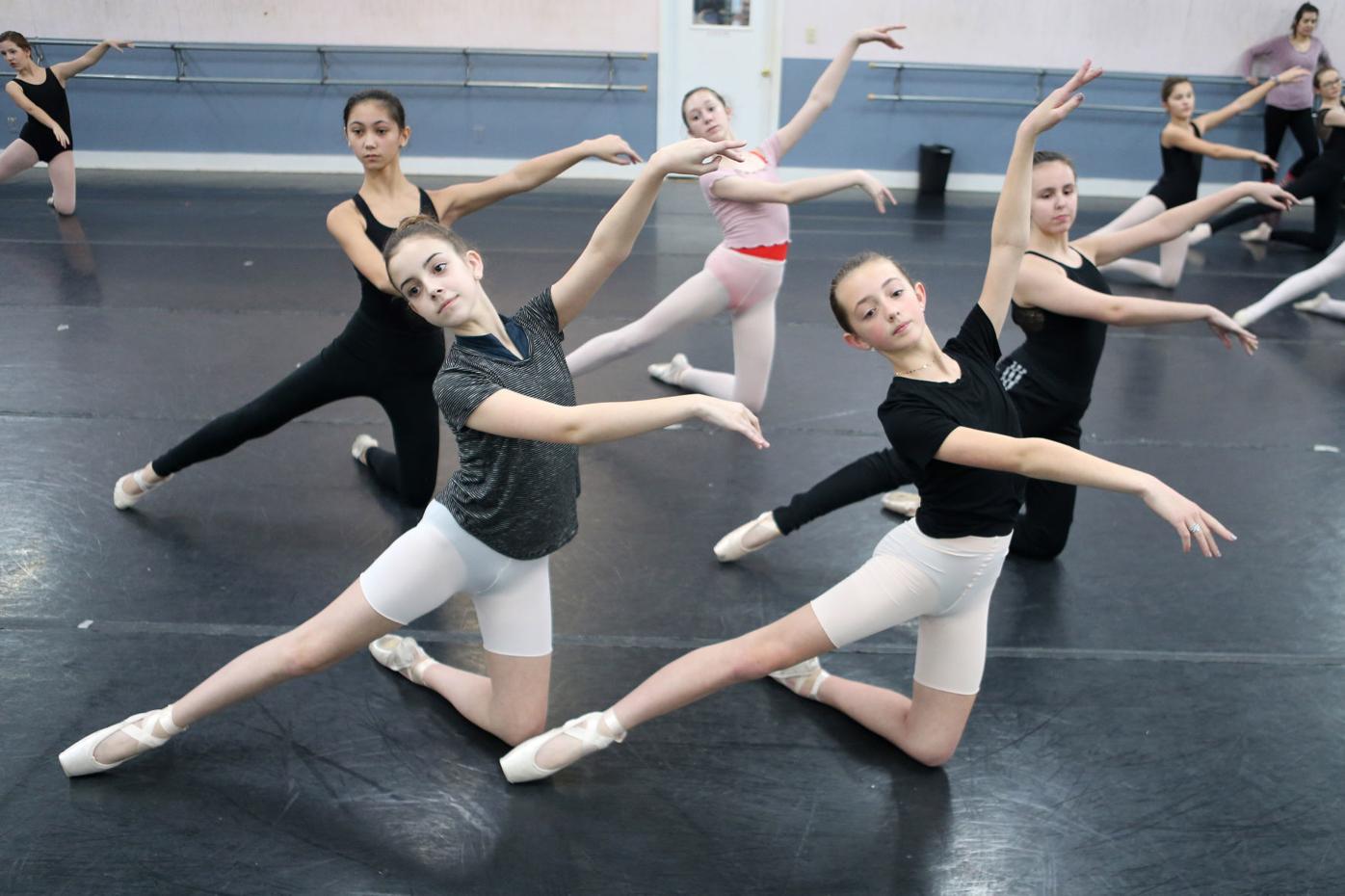 Beyla Waldrop, center, warms up before rehearsing a piece from Civic Ballet's upcoming production of "Cinderella."

TUPELO • Thom Yzaguirre has been logging a lot of miles with Contour Airlines.

The Nashville-based artistic director of Tupelo’s Civic Ballet has been traveling back and forth to prepare for the company’s latest production of “Cinderella,” opening Saturday at the Tupelo High School Performing Arts Center.

“It’s been a wonderful opportunity,” Yzaguirre said. “I didn’t know how this would work with my schedule – making the drive – but with these flights, it’s made everything all the easier.”

Yzaguirre was named artistic director of the company late last year following the departure of Jan Dijkwel from the role.

“It’s worked out great and I’m pleased to be here,” he said.

With “Cinderella,” Yzaguirre said he wanted to offer a new beginning.

“I thought it might be nice to use a fairytale,” he said. “Something with a happily ever after. I looked at past productions and ‘Cinderella’ is not one they’ve ever done before but one I’ve done quite often. I thought it would be a good fit because it’s a more current classical work.”

Noting classic works like “Swan Lake” or “Sleeping Beauty,” Yzaguirre said that most people will stick with very traditional choreography, whereas “Cinderella” gives his performers some room to move around.

“The actual music is (composed by Sergei) Prokofiev and it came about just after World War II, and it was sort of a time when the world needed a fairytale. Something a little lighter and happier. The actual story of ‘Cinderella’ has some dark themes but it gives the dancers an opportunity to delve into characterization.”

More than 60 performers will bring the classic story to life at the PAC at 2 p.m. and again at 7 p.m. on Saturday.

“The storytelling is very, very important. Hopefully we’ve done a good job of putting that together to present to the audience so that even the youngest to the oldest will be familiar with the story, but they’ll see it translate on stage,” he said.

TUPELO • Since taking over as artistic director of Civic Ballet in late 2018, Thom Yzaguirre has developed an appreciation of the Tupelo arts …