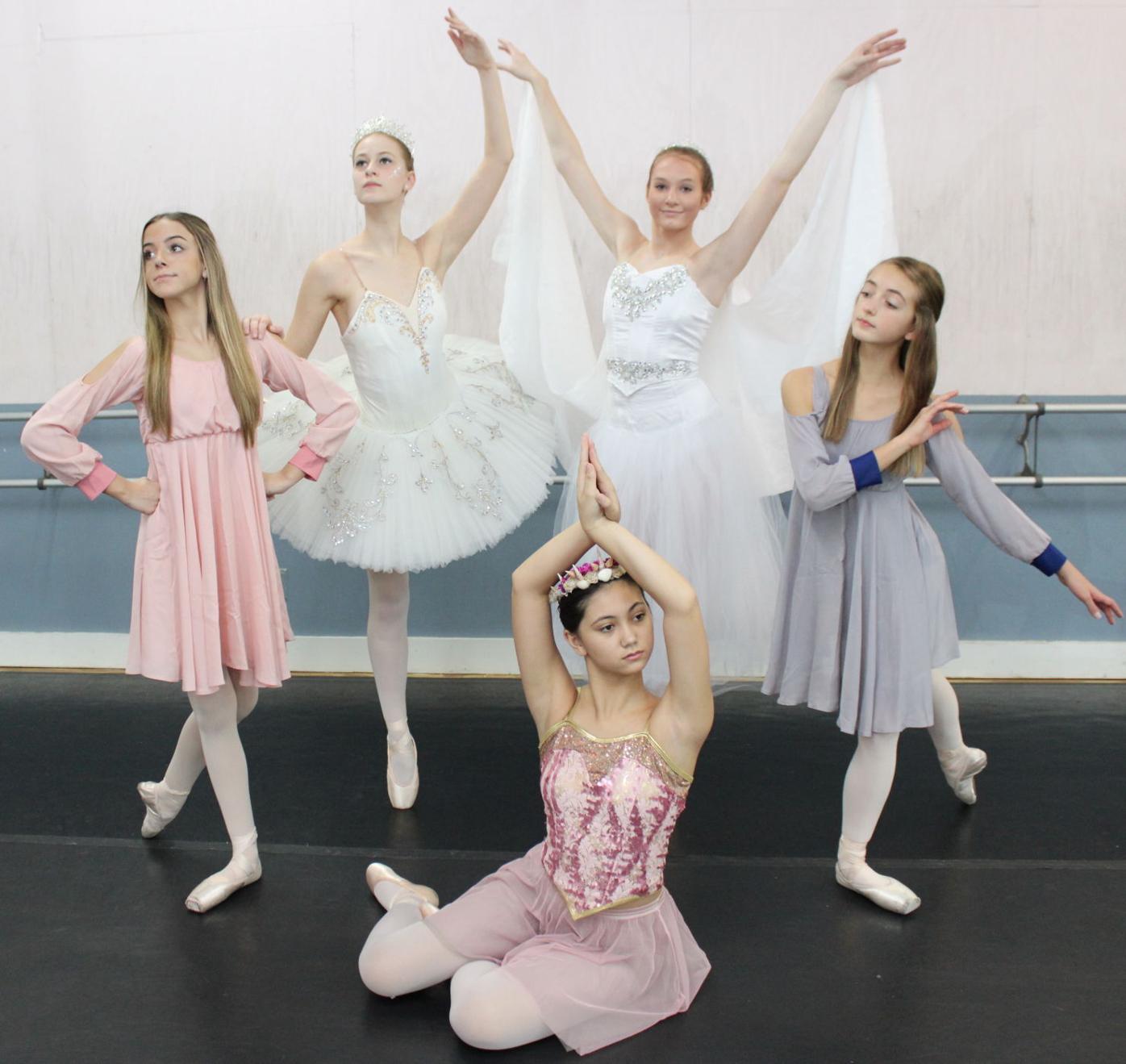 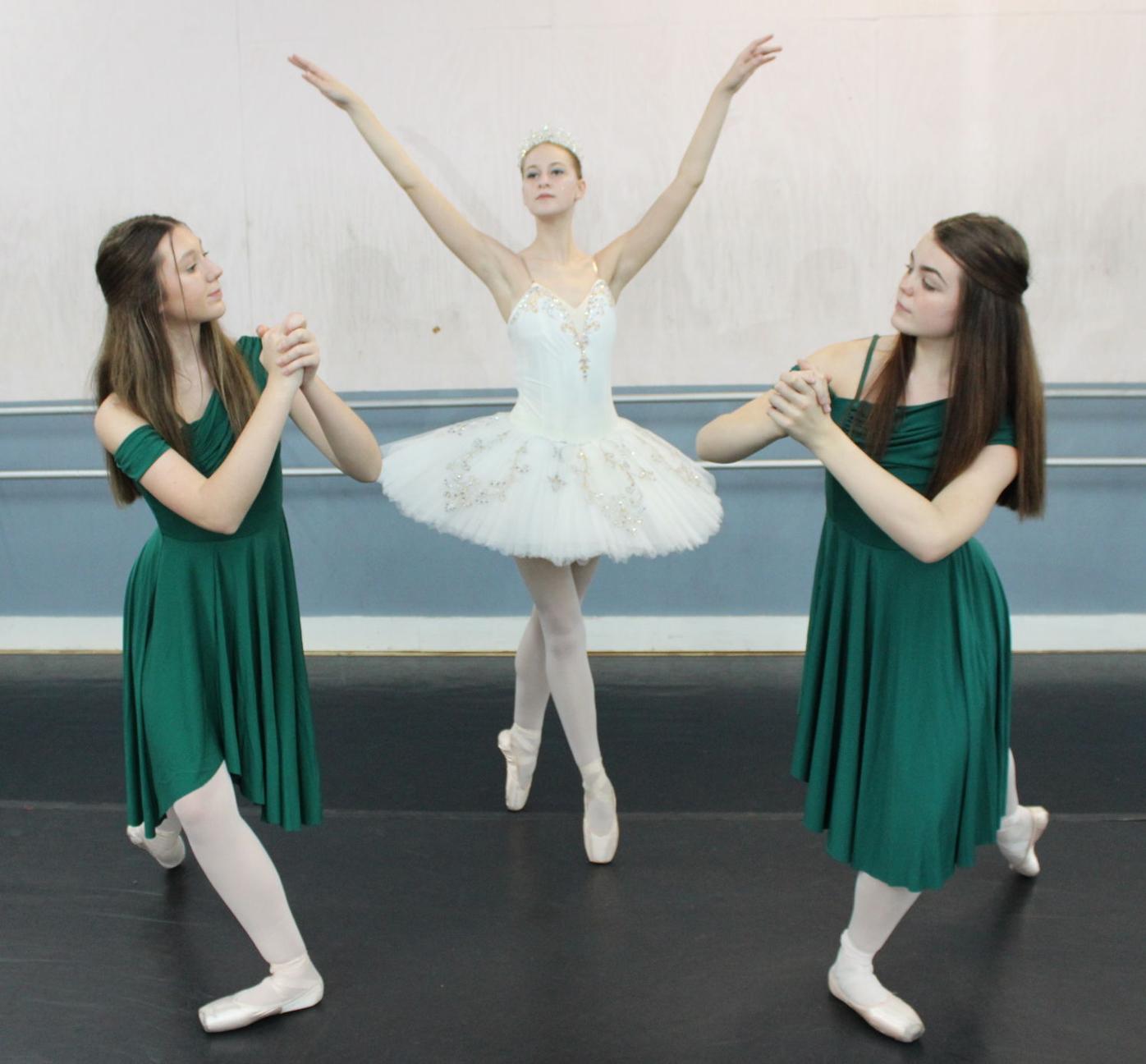 TUPELO • The location has changed and the seating and cast members may be limited, but the North Mississippi Dance Centre and Civic Ballet still have hope for the holidays.

The studio and ballet company will host their eighth annual St. Jude Hope for the Holidays fundraiser Nov. 21-22 at the Link Centre. Both are committed to the yearly benefit performance supporting St. Jude Children’s Research Hospital in Memphis.

Civic Ballet, which is based at the NMDC, will perform “The Snow Queen” for the fundraiser. This is the third year of Civic Ballet’s adaptation of the Hans Christian Andersen fairy tale. The Disney movie “Frozen” is loosely based on Andersen’s story.

“It’s not just a holiday show, but a winter show and a story about good vs. evil,” said Thom Yzaguirre, Civic Ballet’s artistic director. “I thought that it was a good mix for the fundraising. It has a good message.”

“The Snow Queen” has been performed at the Tupelo High School Performing Arts Center, but the PAC this year has been limited to only THS events due to COVID-19 concerns. The production has found a new venue in the Link Centre’s concert hall, where Civic Ballet last month hosted its annual Tupelo Arts Showcase.

Yzaguirre said “Snow Queen” is being scaled back some due to limited space on the stage and to keep from having too many people backstage to assure some social distancing.

Seating in the concert hall will be limited to 150 people; every other row will be blocked off. Patrons will be required to wear masks. For anyone unable to see the performances in person, a livestreaming viewing option is available.

The cast features Civic Ballet dancers in the lead roles and NMDC students as extras.

“Last year we had about 60, 70 people in the cast,” he said. “We had been building it up since the first year with more sets and more kids. But because of the current situation, we opted to reduce the number of cast members to 30.”

Civic Ballet’s adaptation features two cousins, Annelise and Emilie, one of whom is taken by the Snow Queen. The cousin left behind begins a journey to confront the Snow Queen and find her cousin.

Cameron Stevens is the Snow Queen and Perrin Elkin play the Lead Angel. Yzaguirre also added to the production the role of Lead Mermaid, played by Averi Coleman. The Lead Mermaid is a tribute to Andersen, who also wrote “The Little Mermaid.”

Hope For the Holidays in the past has included a tribute piece following “Snow Queen.” Yzaguirre said the tribute has been cut from this year’s production in order to reduce the performance time to less than an hour. He also said there will be a brief pause during the production instead of a full intermission to reduce the number of people moving around and their contact.

Performance times are 7 p.m. on Saturday, Nov. 21 and 2 p.m. on Sunday, Nov. 22. Tickets are on sale now for $10 (adults) and $5 (child age 12 and younger). Livestreaming option is available with pre-purchase password access.