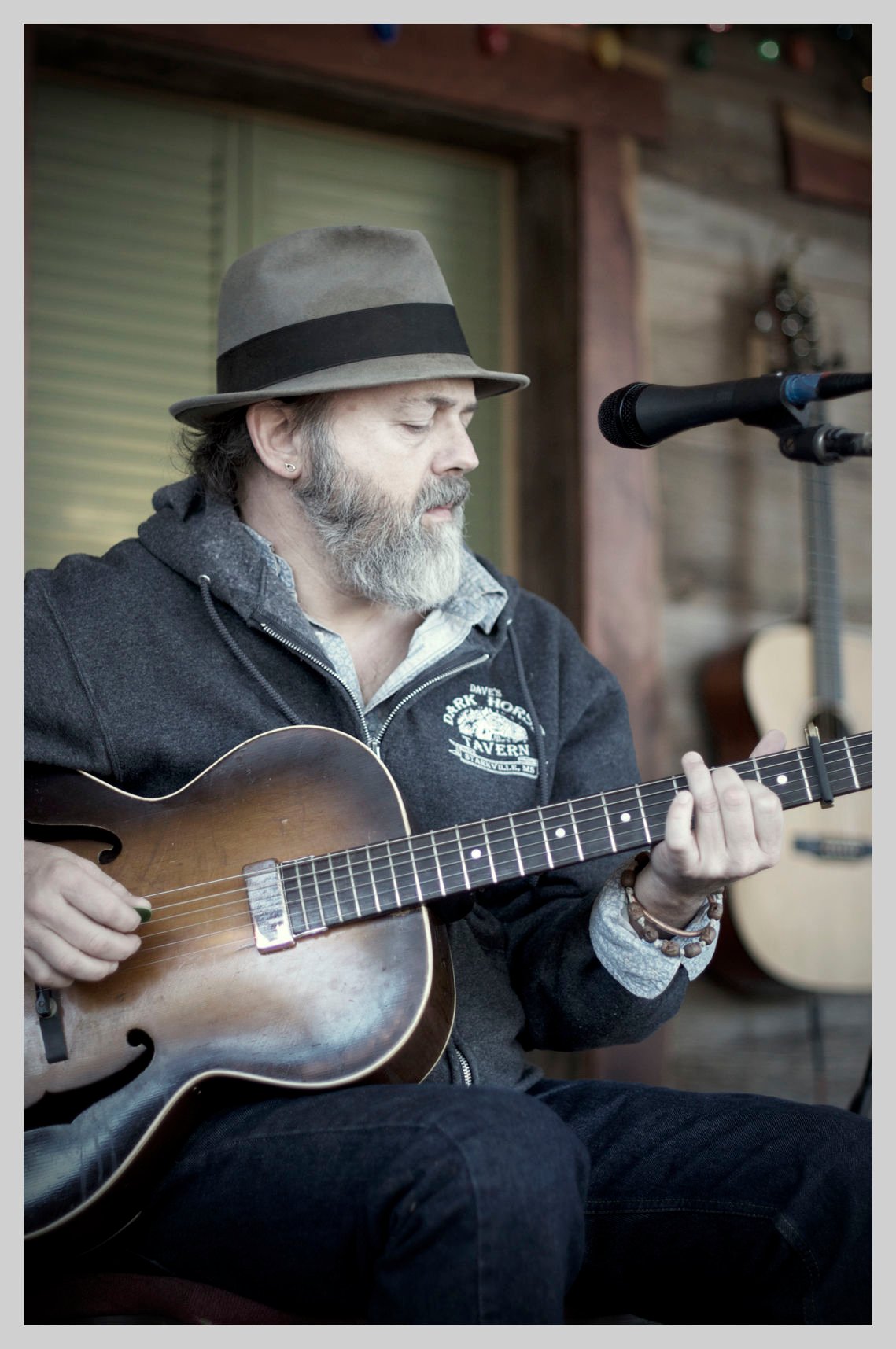 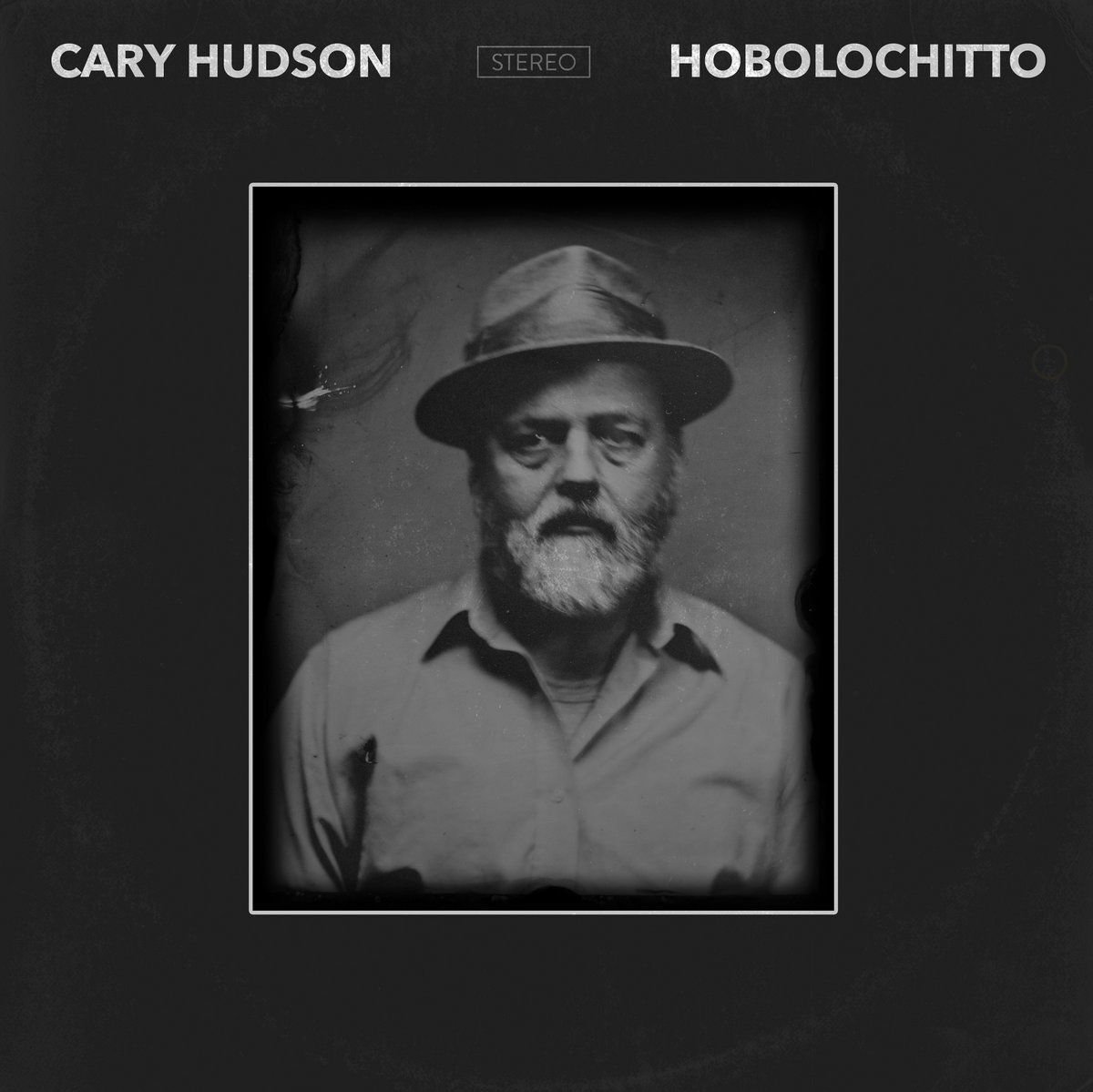 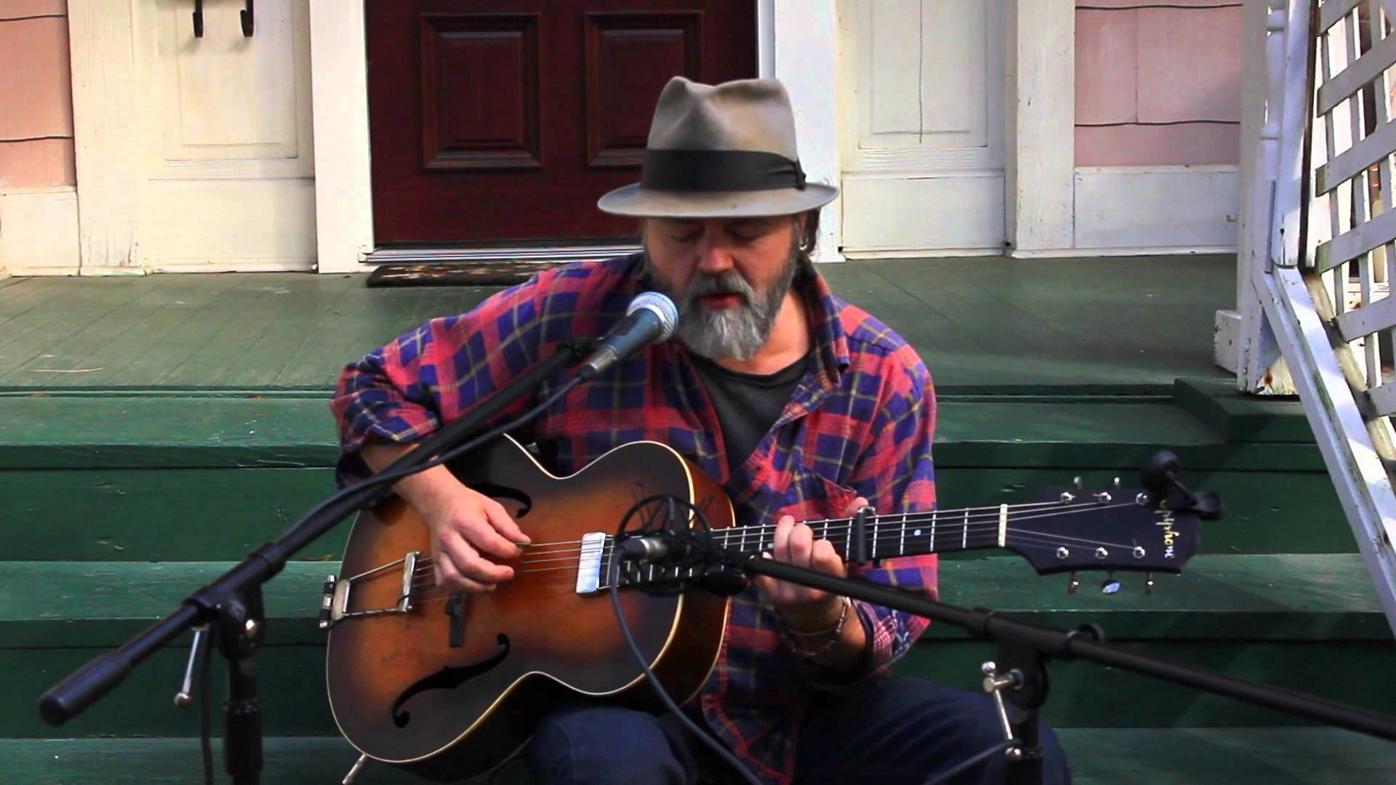 Cary Hudson, the singer-songwriter who lived in Oxford while playing with the band Blue Mountain, returns to north Mississippi next week for his first performances here since January 2020. The Sumrall native will appear Tuesday at Proud Larry’s in Oxford and Wednesay at Blue Canoe in Tupelo.

Cary Hudson, the singer-songwriter who lived in Oxford while playing with the band Blue Mountain, returns to north Mississippi next week for his first performances here since January 2020. The Sumrall native will appear Tuesday at Proud Larry’s in Oxford and Wednesay at Blue Canoe in Tupelo.

TUPELO • It’s been a little more than a year since Cary Hudson performed in north Mississippi.

The singer/songwriter and guitarist has stayed close to home in south Mississippi since the start of the pandemic. Hudson, however, recently felt the urge to come back north. He reached out to friends in Oxford and Tupelo, and right away he lined up two gigs to play next week.

“I just wanted to go somewhere else,” Hudson said. “So, I hollered at Proud Larry’s (in Oxford) and Blue Canoe (in Tupelo), and they hooked me up.”

Hudson, who’ll perform at Tuesday at Proud Larry’s and Wednesday at Blue Canoe, is no stranger to this region.

“I lived up there about 20 years based out of Oxford, playing Tupelo all the time,” he said. (Blue Canoe owner Adam Morgan) actually named his place Blue Canoe after one of my songs, ‘Blue Canoe.’ I’ve known him forever and played Proud Larry’s ever since it opened. It’s super cool for me to get to come back.”

A founding member of the alternative country/Southern rock band Blue Mountain, Hudson has been on his own since the band’s breakup in 2013. He was in Clarksdale for a show in January 2020, but his travels have been limited due to COVID-19. Still, he kept busy playing venues in Hattiesburg, which is about 15 miles from his home in Sumrall.

For someone who has toured the United States, Canada and Europe, performing shows nearby was a change of pace for Hudson.

“Hattiesburg has a nice live music scene,” he said. “There’s quite a few nice restuarants, maybe five or six, that hire local music. I’ve been able to do that and a couple of places on the Coast. But this is the longest I’ve gone without touring in probably 30 years.”

Though he hasn’t been on the road, Hudson was able to put out new music. His latest solo album, “Hobolochitto,” was released in September on Hudson’s Bandcamp.com page. Hudson was accompanied by fiddle player Katrina Miller on half of the 10-song digital album.

Hudson’s guitar playing and lyrics in “Hobolochitto,” like his past solo and Blue Mountain works, reflect the influence of his home state. Except for the year he lived Los Angeles in the early ‘90s, Mississippi has been home.

“There’s a lot of write about,” he said of his home state. “There’s a lot of characters, a lot of history, and a lot of stories. I’ve got buddies who make a living writing about the food. ... I’ve traveled all over the U.S., Canada and parts of Europe playing music, but I’ve always lived in Mississippi — primarily Oxford and the Hattiesburg area.”

Hudson will perform with the Kudzu Kings’ Tate Moore in Oxford, starting at 8 p.m. Hudson’s Tupelo show starts at 7 p.m.

Before his return to north Mississippi, Hudson will do a virtual performance on Facebook Live at 6:30 p.m. Sunday. He began livestreaming after the pandemic began and continued them after in-person gigs returned.

“It feels more natural to me to perform to a crowd than into a phone,” he said. “I’m grateful that I’ve been able to stream because it’s helped me connect with people I haven’t seen in a while in places like Colorado or over in Europe. It has its great advantages. Anybody anywhere can watch you, but it doesn’t replace the vibe of playing to an audience.”

WHAT: Cary Hudson in north Mississippi