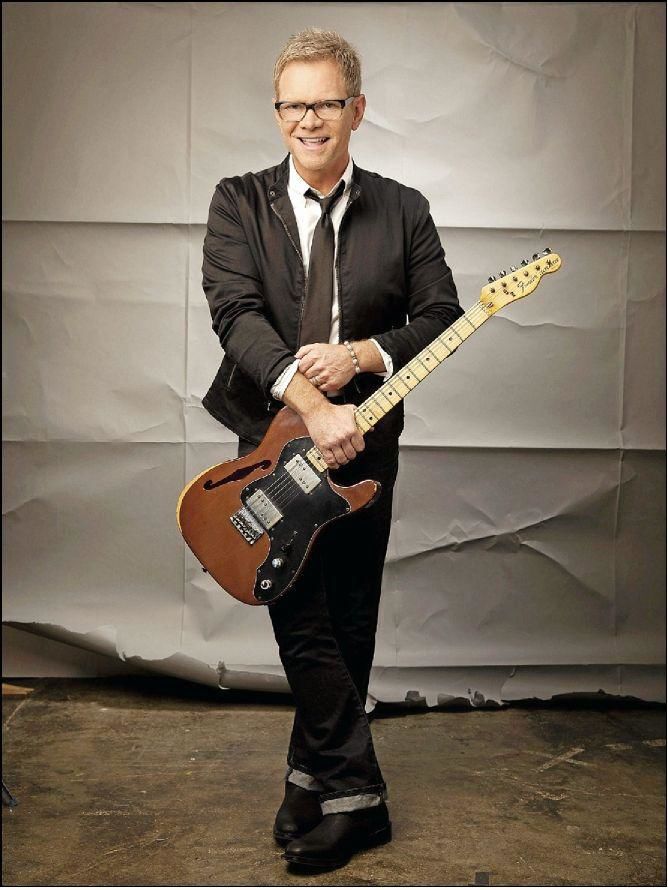 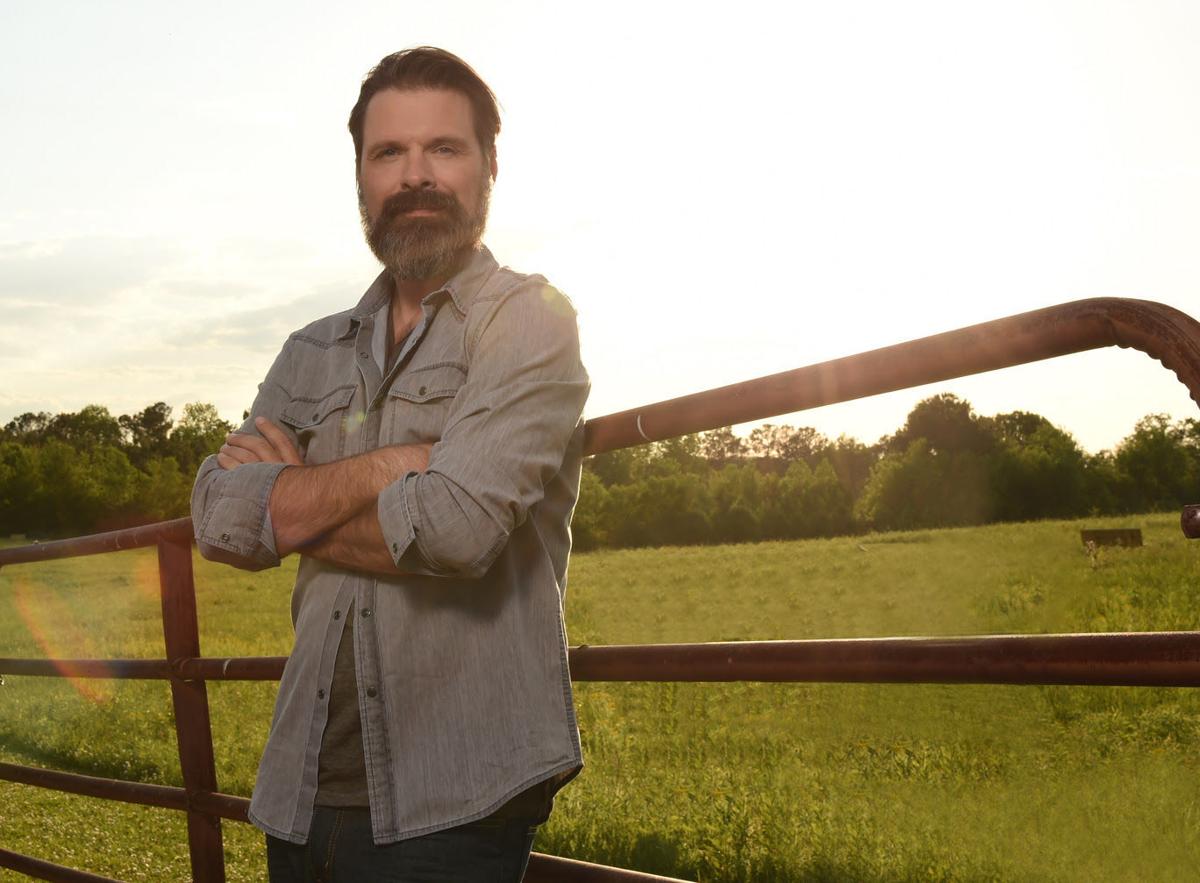 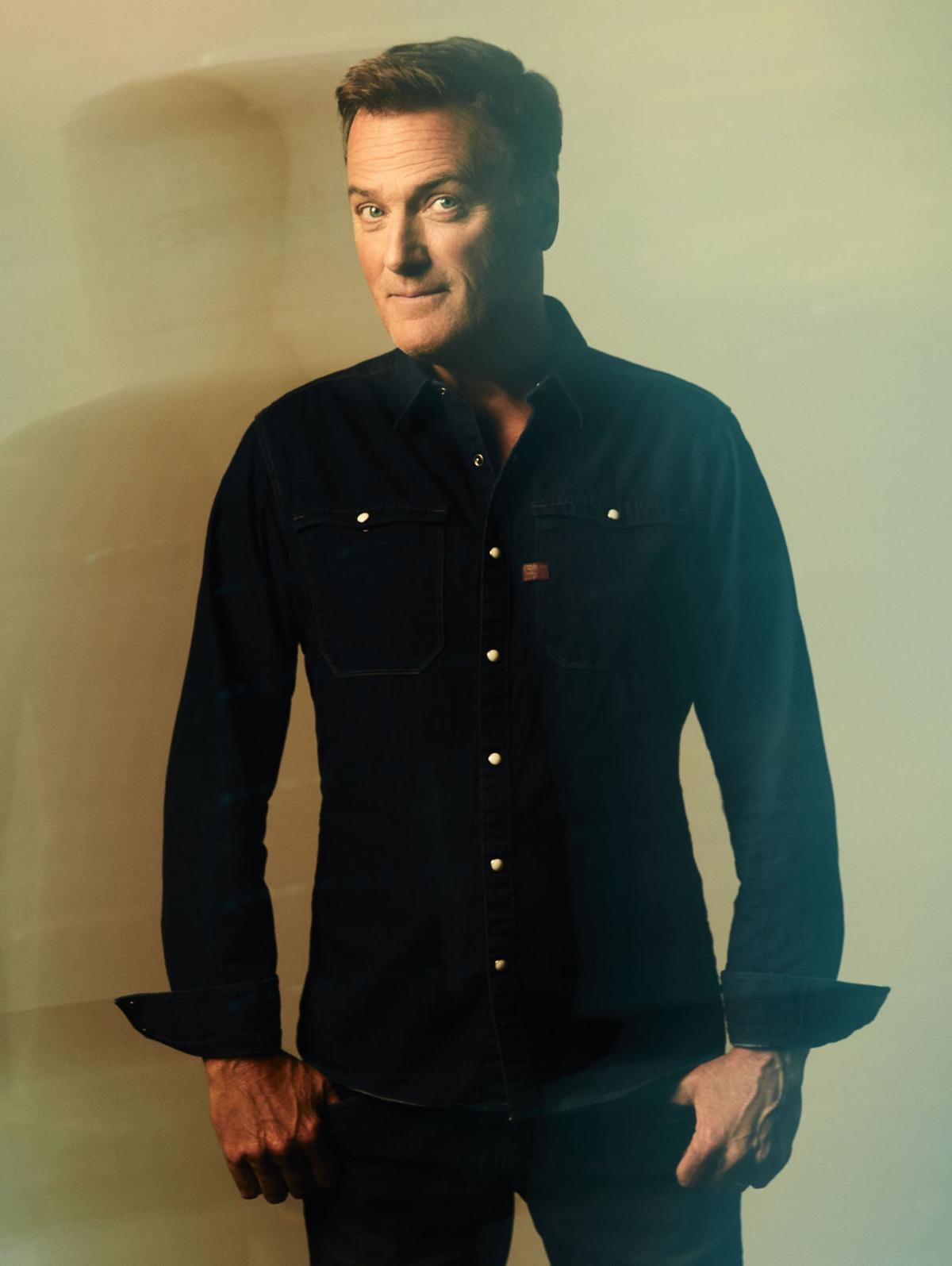 IUKA • Mac Powell, in his own right, has become a prominent voice in music.

Whether it’s fronting a band or collaborating with other artists, Powell’s distinctive singing style has crossed over many genres. He’s especially recognized in Contemporary Christian as the lead vocalist of his former group, Third Day.

Yet even in his success, Powell is still in awe of artists like Steven Curtis Chapman and Michael W. Smith who inspired him early in his career. So when Powell was invited to join Chapman and Smith on a summer tour performing at drive-in theaters, he didn’t waste time accepting it.

“When you’re a singer and you go to a concert, no matter what your age is, you think, ‘Man, if they ever brought me on stage, that would be awesome’,” Powell said. “Well, that happened to me. That dream came true. They brought me on stage and I refuse to leave.”

Powell will share the stage with Smith and Chapman on Saturday night at the Iuka Drive-In Theatre. The trio are in the final dates of their summer tour of drive-ins throughout the South, and Powell has enjoyed every bit of it.

“We’re having a blast being on tour together,” Powell said in a telephone interview. “We’re having as much fun off stage as we are on stage.”

With the Covid-19 pandemic shutting down concerts inside venues, artists have turned to online or outdoor live shows to continue performing.

Awakening Events, a tour production company in Franklin, Tennessee, came up with the idea of Contemporary Christian artists playing small-town drive-ins across the South and Midwest.

TobyMac, who performed last month in Iuka, and Newsboys United have wrapped up their tours. As the Powell-Smith-Chapman tour winds down, the group Casting Crowns is embarking on its own set of shows.

“I’ve been on tours that were similar to this, but nothing quite like this,” Powell said. “Similar in a sense of multi artists sharing the stage together, which are my favorite tours. I love doing those, being in each other’s bands and singing each other’s songs. It’s a thrill for me, especially with these two legends of Christian music like Steven and Michael W. As far as playing drive-in theaters, that’s a first.

“They sent the invitation through my manager, and it was a big surprise to me,” Powell added. “First of all, it was a tour that was going out and second, I would join two of my favorite musicians and favorite people in the world. My manager was going through the things a manager has to go through, talking about expenses, travel, finances and all the business side of it, and I said, ‘I don’t care. I want to do it. I want to be with those guys’.”

All three are award-winning recording artists. Collectively, as solo artists or with a group, they have 113 No. 1 Christian song chart hits, 35 million albums sold, 12 Grammy awards and 128 Dove awards.

While Smith and Chapman are noted for their solo work, Powell enjoyed success as Third Day’s front man until the group disbanded in 2018. He formed another group, Mac Powell and the Family Reunion, while also doing solo recordings and assisting other artists on their projects.

Regardless of who’s sold how many records or how many awards they’ve won, the three share equal billing on the tour.

“We’re all out there on stage together, all three of us and the band,” said Powell, noting his joy of working with other artists. “I love people and I love relationships, and to me that’s what life is all about. To be able to combine those two things, relationships and friendships with hopefully making good music, there’s something really special about it.”

Powell, Smith and Chapman each have extensive discographies, and Powell said they work together on which songs they’ll sing at each show. You could see Chapman and Smith joining Powell on “Soul on Fire,” Powell and Chapman singing with Smith on “A New Hallelujah,” or Smith and Powell backing Chapman on “Glorious Unfolding.”

“We just write out the songs we want to do individually and put them on a 3 x 5 card and put them on the floor. Then we kind of look at the cards and decide what’s going to go well together,” Powell said. “It’s fun and interesting putting all of that together.”

Powell said fans will be able to request past songs by the singers.

“As someone who was so encouraged by their music when I first started listening to CCM music, I love being able to sing on those guys’ songs as my own,” he said.

The Iuka drive-in gate opens at 6:30 p.m. and the show starts at dusk, which on Saturday is scheduled to take place between 8 and 8:30. Tickets are $100 per car (maximum of six people in one car). Fans are encouraged to bring lawn chairs and blankets, but must sit inside the car’s allocated parking space and observe local social distancing guidelines. The stage will be set up in front of the theatre screen, and the show will go even in case of rain.

The logistics of a drive-in tour are much different than a standard arena tour, Powell said. One adjustment, he said, is finding out when the sun sets at each location, which affects the start time of the concert. It varies from day to day and when they cross between Eastern and Central time zones.

Regardless of the start time, the message at each show remains the same.

“I had a friend who went to one of our shows in Virgina, and he brought his family with him,” he said. “He sent me a text saying ‘I know it’s different for you guys and you can’t see the audience like you normally can in these big arenas, but this may be the most important tour you’ve ever done.’ When he said that, it took me a second to think about it. Man, it is different than the normal thing, but everybody’s going through this right now.

“To be able to encourage some people, give them something to smile about and sing along to, it does the same for us,” Powell added. “It warms our hearts to be able to do what we’re called to do.”

TICKETS: $100 per car (max of six people per car); can be purchased on Eventbrite.com.