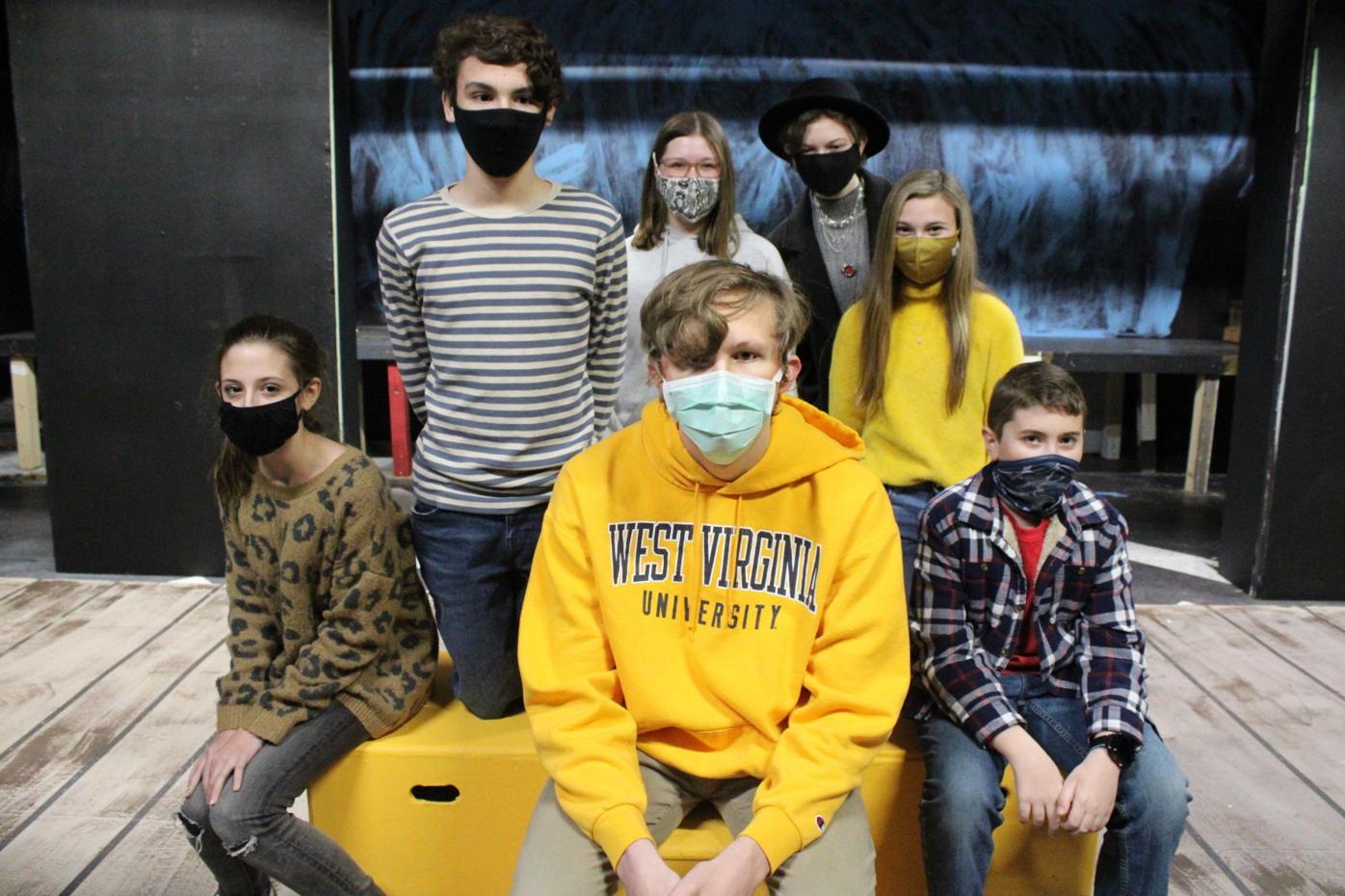 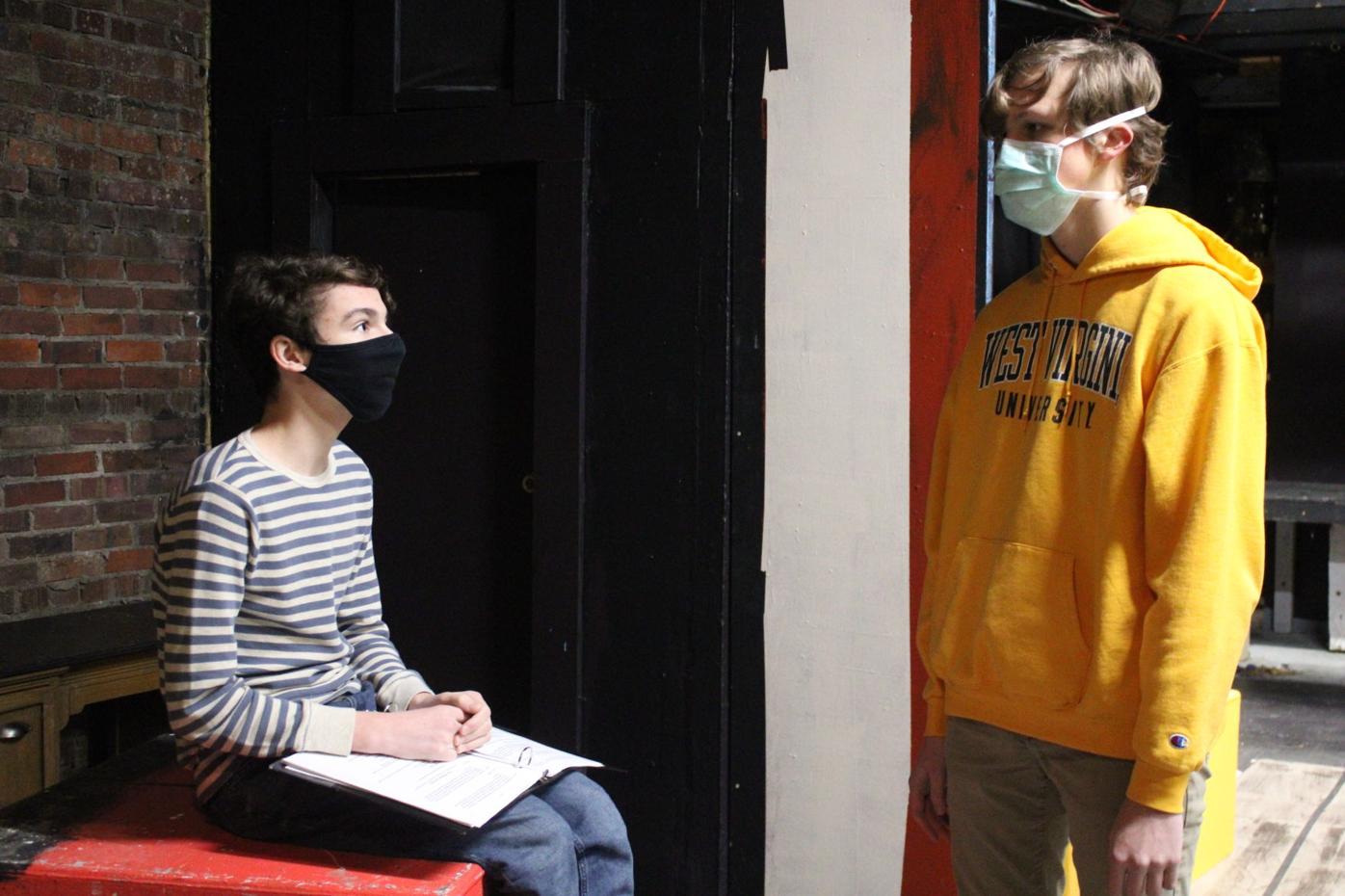 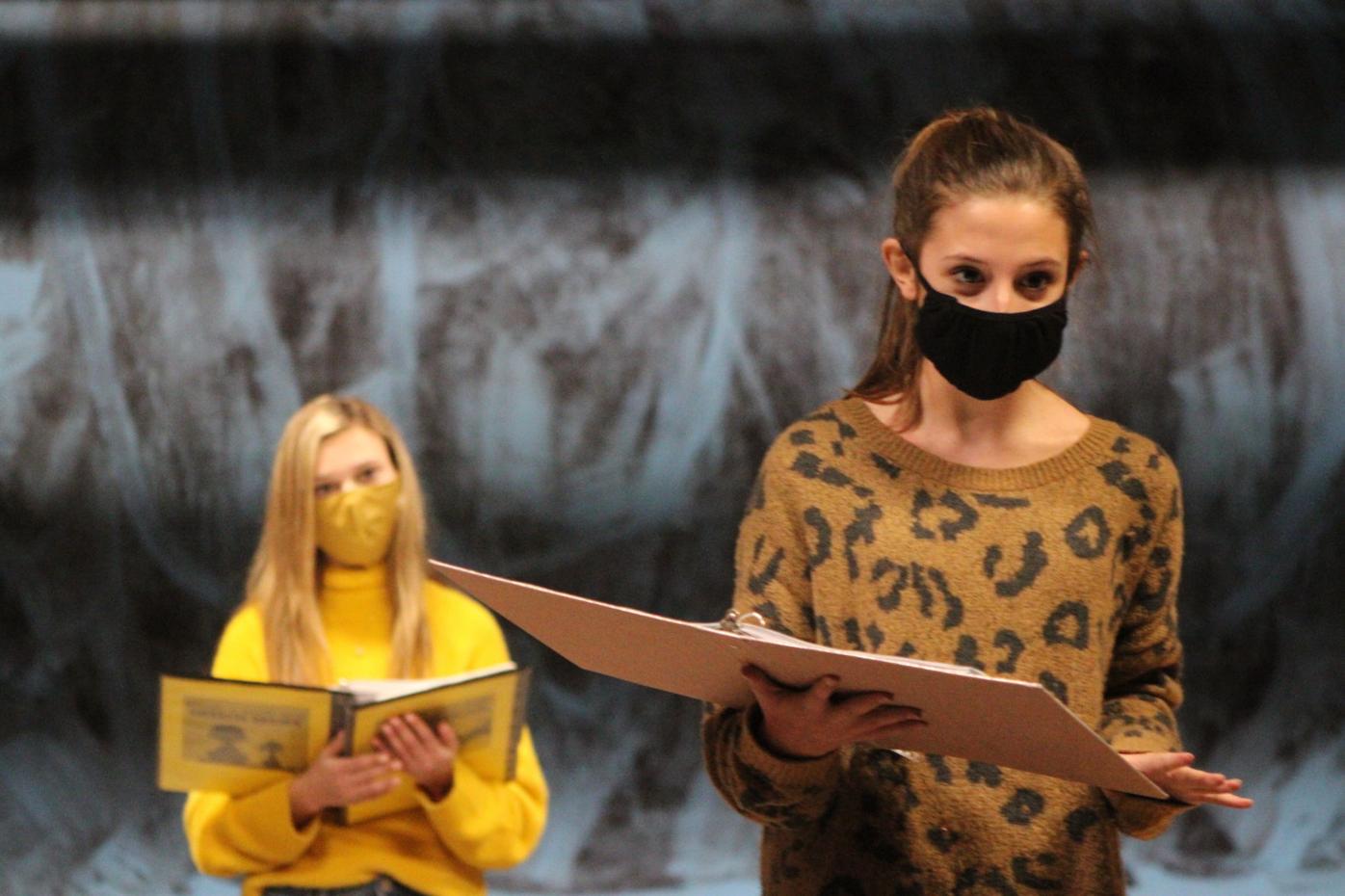 Miley Roberts, right, goes over one of her Lucy songs as Hallie-Kate Dierks (Sally) looks on during rehearsals last week.

Miley Roberts, right, goes over one of her Lucy songs as Hallie-Kate Dierks (Sally) looks on during rehearsals last week.

CORINTH • Ever since its debut in 1967, the musical comedy “You’re a Good Man, Charlie Brown” traditionally casts adults to play the child characters.

But in its upcoming production of “Charlie Brown,” Corinth Theatre-Arts has found plenty of young actors wanting to be members of the Peanuts gang.

“We had a great response of students who wanted to get involved,” said Joshua Steen, CT-A’s resident director.

CT-A will present “Charlie Brown,” Feb. 19-21 and Feb. 26-28 for both in-person and livestream audiences. Tickets are available on the CTA website, www.wherethreatrecomesalive.com.

“You’re a Good Man, Charlie Brown” is based on the Charles Schulz comic strip. It explores life through the eyes of Peanuts characters like Lucy, Linus, Snoopy, Sally and the musical’s namesake as they perform songs and vignettes. “Charlie Brown” has played Broadway and U.S. tours, but it’s also a community theatre favorite.

“The first musical I directed here was ‘You’re a Good Man, Charlie Brown’ for adults, and I was in it,” Steen said. “It was a lot of fun. The music was written for adults. It makes it a little more challenging for students who don’t have the vocal range, per se, as adults. But our young volunteers are so talented, they’re able to handle it pretty well.”

There was so much interest in “Charlie Brown” roles, Steen created two casts: A Lucy cast for older students and a Linus cast for younger students.

Will Senf, already a CT-A veteran at age 15, plays Charlie Brown in both casts. He has been involved in local theater productions for about 10 years.

“He’s kind of mundane,” Senf said. “At the beginning, he eats a peanut butter sandwich. He just sits there. He’s relatable because I think we all just sit there and eat something. He doesn’t have to do anything super interesting to be his character. He’s just a guy.”

Senf said the characters are written to where they can be performed by an adult or a student.

“It works either way. An actor brings what they know and skills to the role,” he said. “I think anyone who can put their mind into it can perform the role.”

Miley Roberts, who turns 13 in April, is the Lucy in the Lucy cast. The Burnsville Junior High seventh-grader is making her CT-A stage debut. She was cast in CT-A’s “Frozen Jr.” last year but was unable to perform.

Roberts said she likes playing Lucy even though the character’s personality is quite different from her own.

“She’s bossy, she can be mean, she’s like really sassy, she’s really controlling, and she wants it and she wants it now. I think I’m a lot nicer than her,” Roberts said, smiling. “I love playing her role because she’s just so funny and stuff like that, and I love all of her singing parts. I feel like it’s the perfect part for me.”

WHAT: Corinth Theatre-Arts production of "You're a Good Man, Charlie Brown"