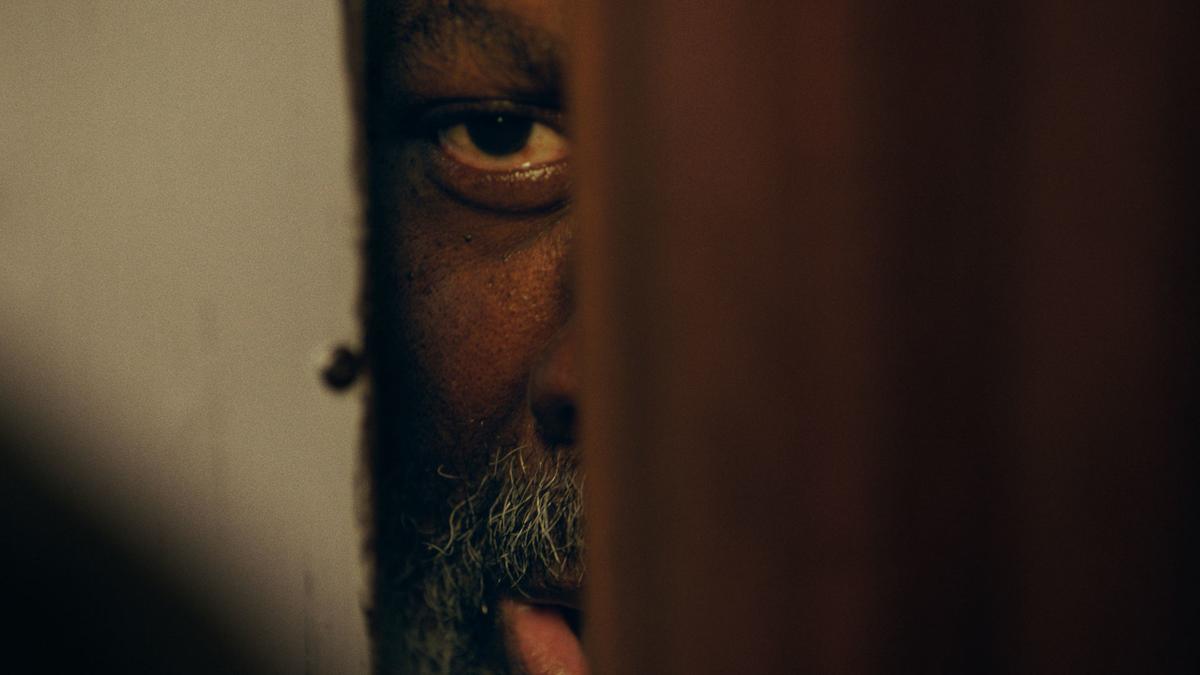 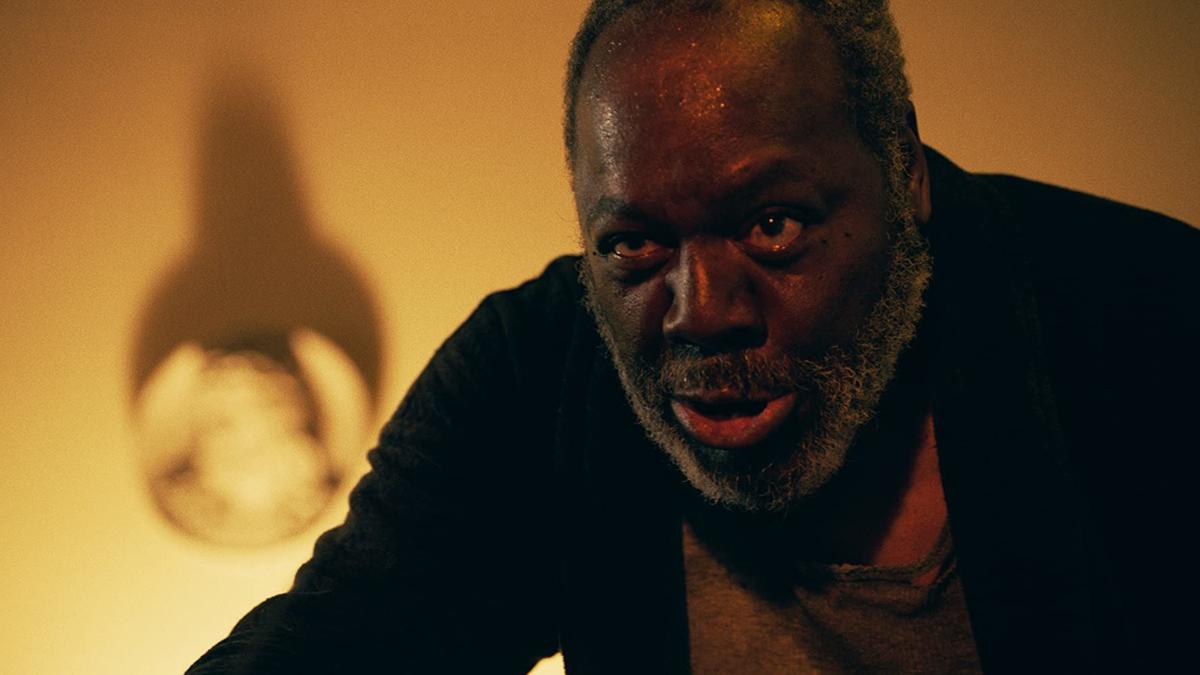 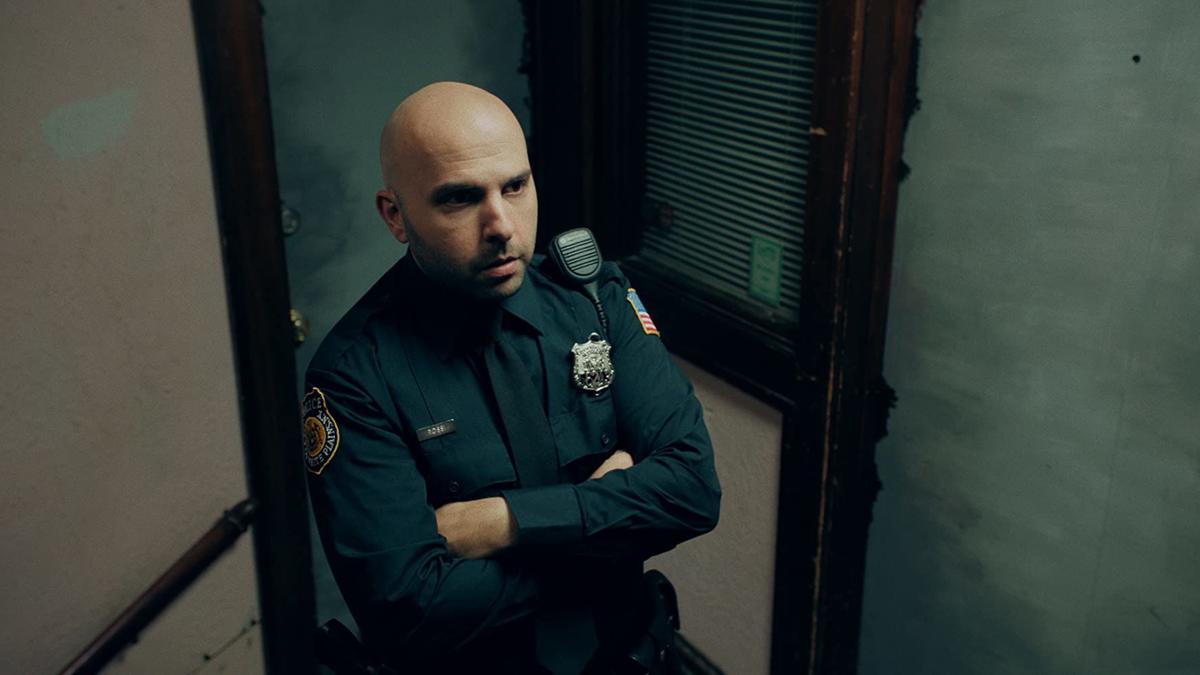 OXFORD • The Oxford Virtual Film Festival will present an online screening of “The Killing of Kenneth Chamberlain,” a real-time dramatization similar to recents events that have sparked an outcry and demonstrations against racism and alleged police brutality.

The film is based on the true story of the events that led to the death of Kenneth Chamberlain Sr., an elderly African American veteran with bipolar disorder. Chamberlain was killed during a conflict with police officers at his White Plains, New York home in the early morning hours of Nov. 19, 2011.

Frankie Faison, known for his role as Deputy Commissioner Ervin Burrell in the HBO series “The Wire,” stars as Chamberlain.

The screening will be available at oxfordfilmfest.com starting at 1 a.m. Sunday. Viewers will have a day and 22 hours to begin watching. Once they click “Watch Now,” they’ll have unlimited access for 24 hours.

The filmmakers worked closely with Chamberlain’s family and also used court records and trial audio to recreate the events that led to this tragedy.

Chamberlain accidentally set off a medical alert device which brought officers to his home for a simple wellness check. Police arrived after 5 a.m., and by 7 a.m., the front door had been broken down and Chamberlain had been tased and shot to death.

David Midell, writer and director of the movie, said Chamberlain’s story affected him as a person living with mental illness.

“So much pain is being felt by so many in America right now,” Midell wrote. “Changes are needed in our criminal justice system: Changes that will foster more equitable treatment for people of color, people suffering from mental health challenges, people living in low income communities, members of the LGBT+ community, and many others. I hope our film can be a small part of that conversation.”

Fifty percent of ticket sales from the screening will benefit The Westchester (New York) Coalition for Police Reform, which is the organization that Kenneth Chamberlain Jr. formed after his father’s death.

In addition to the movie, cast and crew members will participate in an online conversation with the William Winter Institute at 7 p.m. Sunday. It will be live streamed on the Oxford festival website.

The festival also continues its Virtual Film Fest this week with additional films for live stream viewing at oxfordfilmfest.com. Plus, three more “OFF to the Drive-In” movies will be shown at the festival’s own drive-in: “Team Marco” tonight, “Labyrinth” on Friday and “Miss Juneteenth” on Saturday. A free pizza party will take place during the “Miss Juneteenth” showing.

The drive-in movies are shown at 8 p.m. each day at at the Cannon Lot located at 100 Thacker Loop. Tickets are $20 and must be purchased through the festival website.