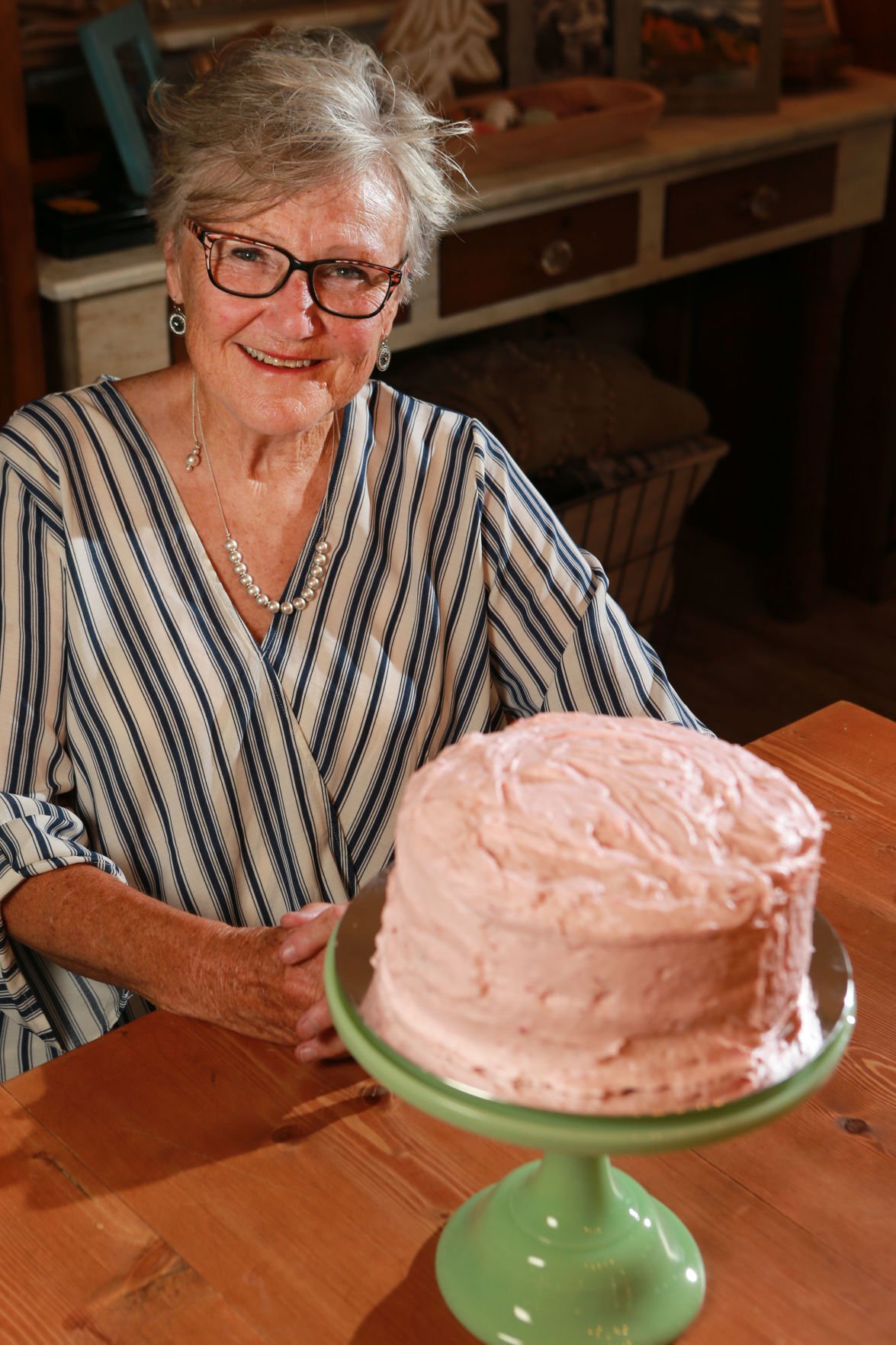 Elizabeth "Libba" Saylors of Smithville makes cakes for family and close friends, but she has hung up her catering hat. See her recipes, Page XX. 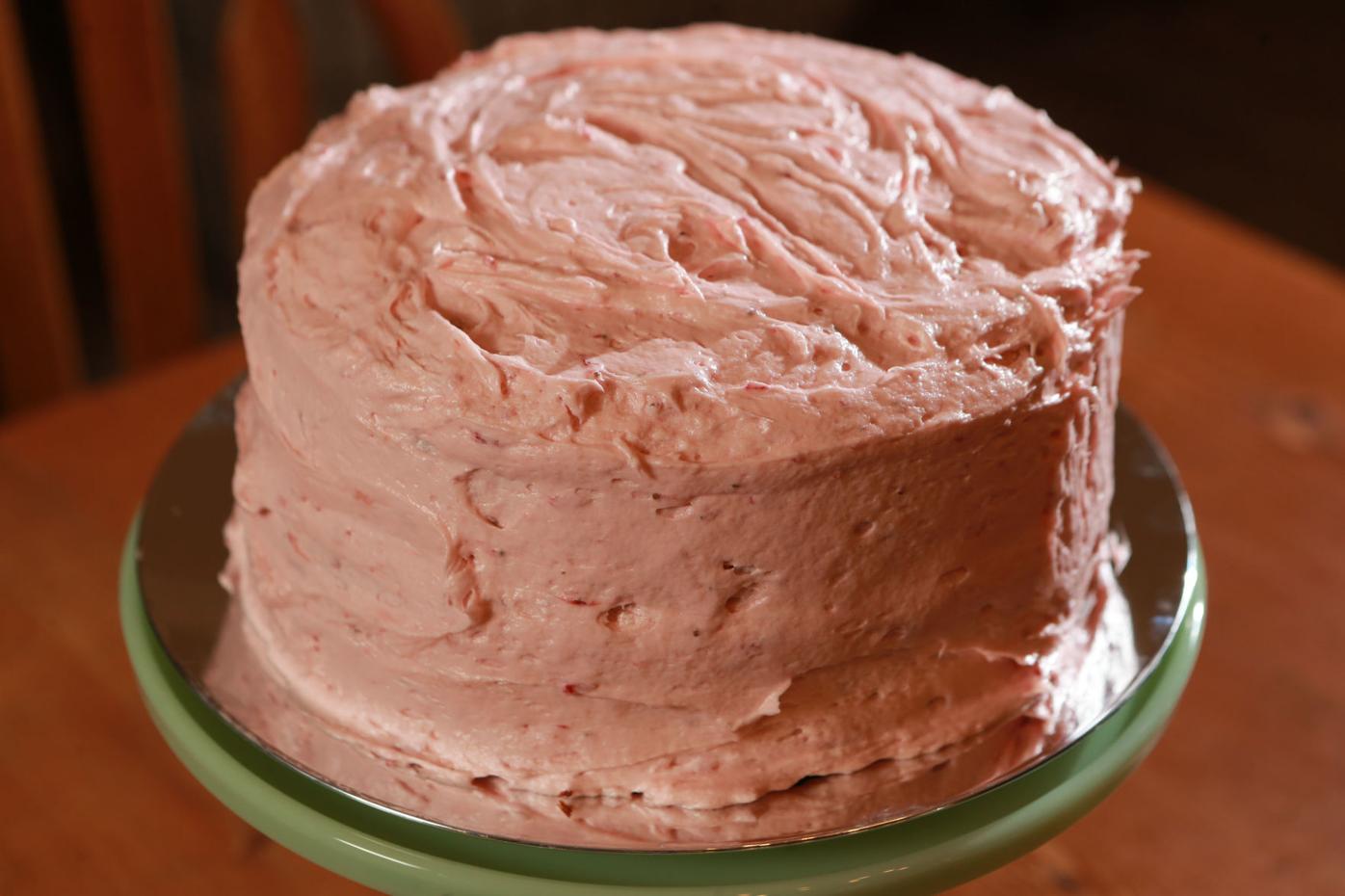 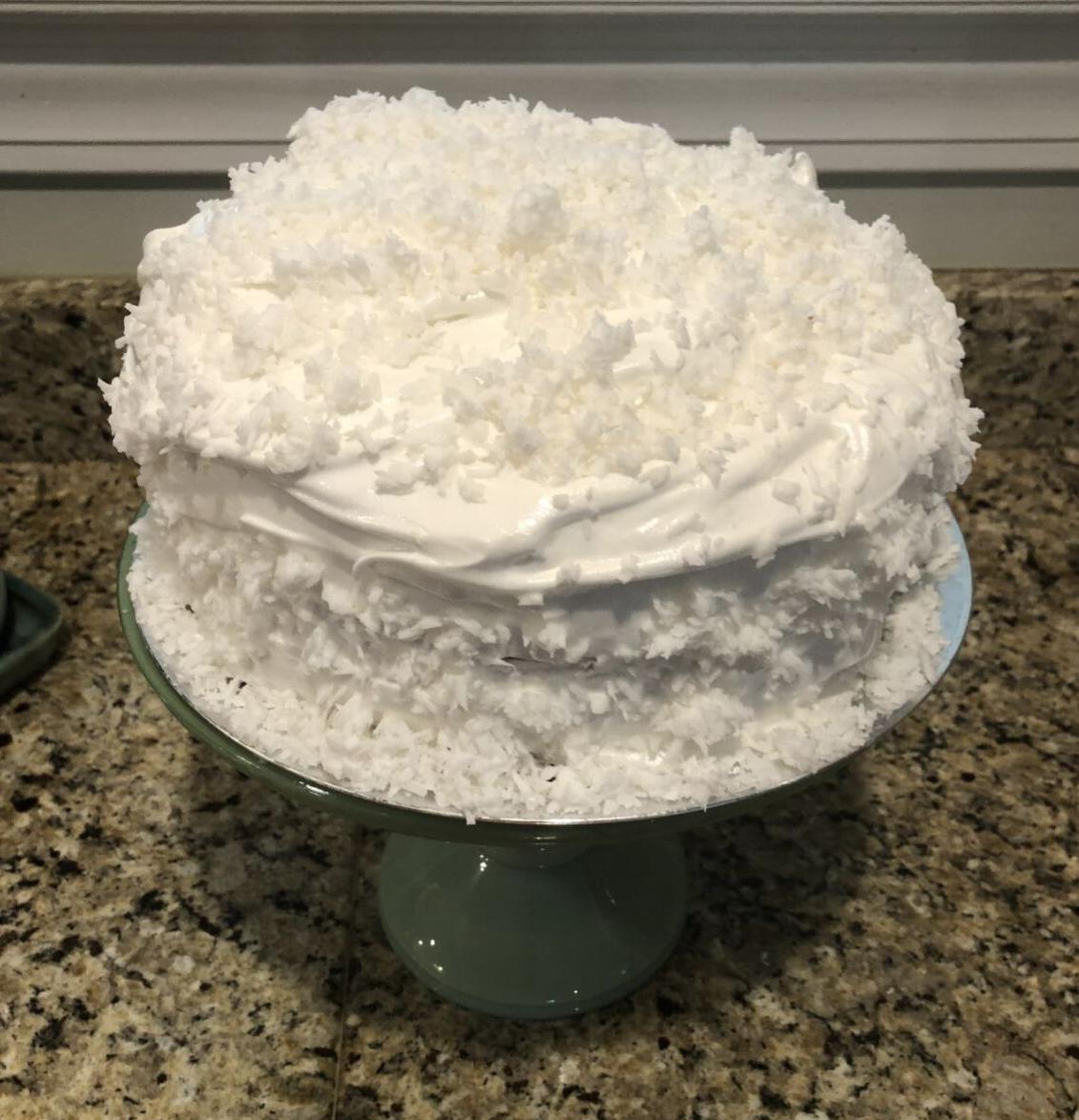 Elizabeth "Libba" Saylors of Smithville makes cakes for family and close friends, but she has hung up her catering hat. See her recipes, Page XX.

SMITHVILLE – Elizabeth "Libba" Saylors always intended to be a schoolteacher, but she never dreamed she'd also be a caterer.

"Catering was one of those things I accidentally got into," Saylors said. "I never in my life thought I'd do anything like that."

Saylors, 67, was born in Corinth and raised on a farm in Iuka. She was an only child, but she grew up with three cousins who were like sisters.

"A lot of times, we'd help with supper and stuff," she said. "We'd help wash dishes and clean up so Mother could sit down."

She learned to make simple things, like a simple yellow cake from scratch with chocolate frosting, but didn't have any real interest in cooking until she and her husband, Kerry – better known as K-Boy – married and graduated from college.

"I just started cooking what he and I liked," she said. "K-Boy was a cook in the National Guard, so he said he couldn't cook for less than 300 people."

Saylors taught school in Greenwood Springs and Amory, but after her second child was born, she decided to stay at home for a while. That's when she was bit by the catering bug.

"We were friends with a family who had Main Course Catering in Aberdeen," she said. "He was into meats and seafood, and I was into baking and side dishes. I did that for a while, then I went back to teaching."

Saylors taught seventh and eighth grade science at Smithville for 23 years before retiring in 2010.

"I miss the kids and I miss the teachers, but I don't miss teaching," she said. "If I'd had to teach through COVID, I'd have quit. Science is hands-on – you have a lot of fun in the classroom. I couldn't deal with all this virtual computer stuff they're having to do."

While she was teaching at Smithville, Saylors started catering again at Thymes Three Catering in Amory.

"I catered until I quit teaching, then I retired from both," she said. "Now, I just do cakes for family and close friends."

But that doesn't mean she's quit cooking. She mother of three and grandmother of four figures she cooks at least five nights a week.

"Now, the meal may not be what I'd planned, or it might be something for the grandkids, unless it's a holiday," she said. "On holidays, we stick to the menu."

A lot of times, Saylors will scale down her catering recipes for use in day-to-day cooking, but she's always game to try something new.

"I try a new recipe at least once every couple of months," she said. "I love seasonal cooking magazines. I spend way too much money on them."

For the cake, beat cake mix, gelatin, eggs, sugar, strawberries, milk, vegetable oil and flour at low speed with an electric mixer for 1 minute. Scrape down sides, and beat at medium speed for 2 more minutes, stopping to scrape down sides, as needed.

Pour batter into 2 greased and floured 8-inch round cake pans. Bake at 350 degrees for 27 minutes, or until cakes spring back when pressed lightly with a finger. Let cool in pans on wire racks for 10 minutes. Remove from pans, and cool completely, about 1 hour.

For the frosting, beat butter at medium speed with an electric mixer until fluffy, about 20 seconds. Add sugar, strawberries and vanilla, beating at low speed until creamy. (Add more sugar if frosting is too thin, or add strawberries if too thick.)

Spread frosting between layers and on sides and top of cake.

For the cake, cream the shortening; gradually add sugar, beating well at medium speed of an electric mixer. Add eggs, one at a time, beating well after each addition.

Combine flour, baking powder and salt; add to creamed mixture alternately with milk, beginning and ending with flour mixture. Mix after each addition. Stir in flavorings.

Pour batter into 3 greased and floured 9-inch round cake pans. Bake at 375 degrees for 20 to 25 minutes or until a wooden pick inserted in center comes out clean. Cool in pans 10 minutes; remove from pans, and let cool completely.

For the filling, combine flour, sugar, salt and water in a heavy saucepan; stir well. Stir in fruit rind and juices. Cook over medium heat, stirring constantly until mixture thickens and boils.

For the frosting, combine sugar, cream of tartar, salt, and water in a heavy saucepan. Cook over medium heat, stirring constantly, until clear. Cook, without stirring, to soft ball stage, 240 degrees on a candy thermometer.

Arrange shrimp in a baking dish just large enough to hold them in one layer.

In a small saucepan, combine butter, chili powder, pepper, cayenne, garlic, Worcestershire, wine and salt. Bring to a boil, then pour over shrimp.

Bake at 400 degrees for 8 to 10 minutes or until shrimp are just firm. Serve with crusty bread and a tossed green salad.

Combine all ingredients. Dough will be stiff. Drop by teaspoon onto baking pan. Bake at 350 degrees for 8 to 10 minutes. Makes about 3 dozen.

Cream sugar with butter and cream cheese. Add eggs, one at a time, beating well after each addition. Gradually add flour and beat well. Mix in vanilla and pour batter into a well-greased and floured tube pan. Bake at 325 degrees for 85 to 90 minutes.

Cut cheese lengthwise into bite-size pieces and arrange slices alternately in a shallow baking dish. Pour marinade over cheese. Cover and chill at least 8 hours. Transfer cheese to a serving plate and spoon remaining marinade over the top. Serve with assorted crackers.

Cook bacon in a large skillet over medium-high heat 6 to 7 minutes or until crisp; remove bacon, and drain on paper towels. Crumble bacon.

Combine pecan pieces and melted butter and stir well. Spread on a baking sheet. Bake at 350 degrees for 5 minutes or until toasted. Let cool. Finely chop and set aside.

Fold half of the whipped cream into the pecan mixture. Reserve the remaining half.

For the grits: Cook grits according to package instructions. As they are finishing, whisk in butter, cheeses, cayenne, paprika and Tabasco. After all ingredients are incorporated, season with salt and pepper.

For the shrimp: Cook bacon until it begins to brown. Remove from heat, strain, and reserve bacon grease and bacon bits.

Heat a large skillet until very hot. Add olive oil and 2 tablespoons of bacon fat. As oil begins to smoke, toss in shrimp to cover bottom of pan. Before stirring, season with salt and pepper. Stir until shrimp begin to turn pink; let pan return to original hot temperature. Stir in minced garlic and bacon bits, being careful not to burn the garlic. Toss in mushrooms and coat with oil briefly. Add wine and lemon juice, and stir for 30 seconds or so until everything is well coated and incorporated.

When ready to serve, stir in sliced scallions and cook about 20 seconds. Serve over cheese grits.

COOK OF THE WEEK: Tupelo couple likes being together in kitchen

TUPELO • Malcolm and Cindy Sanders McAuley are about as different in the kitchen as night and day.

GUNTOWN – Right after Noah Bass graduated from college, his great uncle built him a grill fr…

COOK OF THE WEEK: Corinth native enjoys being weekend griller

CORINTH – Bobby Burns and his wife, Christy, stay mighty busy during the week. He's the purc…

COOK OF THE WEEK: Baldwyn woman cooks for crowd on Sundays

BALDWYN • When Teresa Gholston’s boys were teenagers, she never knew how many she might be feeding at her home in the Pratts community.

TUPELO – Ritha McLaughlin and her husband, Bob, moved to Tupelo from Columbus, Ohio, in October 2019 for his job with General Atomics.

COOK OF THE WEEK: Food is retired teacher's 'love language'

TUPELO – Sherry McKenzie grew up helping her mother in the kitchen, but she never actually learned to cook.